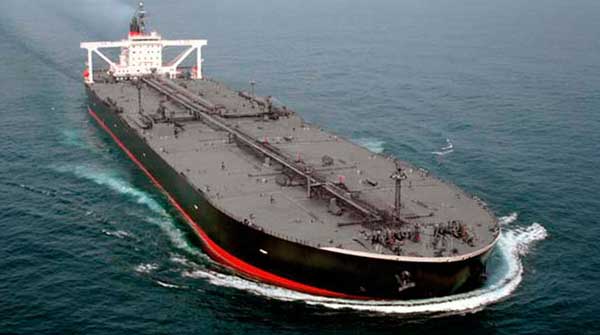 But at least in the short term, Moscow may be able to ride off the challenge

The U.S.-led western sanctions on Russian energy exports are now in force and beginning to have an impact. There are now tentative signs that the US$60 per barrel cap on crude exports from Russia is leading major oil tanker companies to avoid sending their ships to collect crude from a key Russian port, Bloomberg reported.

Since the cap began, ESPO, standing for the initials of the pipeline that takes the oil from east Siberia to the Pacific Ocean, has seen loadings halved from a month earlier, tanker tracking compiled by Bloomberg show. Shipments of the key ESPO grade from the Asian port of Kozmino are about $10 above the price cap of $60 a barrel, meaning they need to make alternative arrangements to avoid the sanctions regimen.

In the 10 days since the measures began on Dec. 5, the tanker tracking report compiled by Bloomberg showed that only 4.4 million barrels were loaded onto tankers at Kozmino. In the same period a month earlier, there were 8.8 million barrels loaded.

In sharp contrast, Urals, the much larger grade exported from western Russia, is flowing freely to customers in Asia – aided by the fact it fell far below the $60 threshold a few weeks before it was introduced, the Bloomberg report added. Shipbrokers also say tanker bookings for Russia’s flagship Urals crude from western ports are proceeding more normally. The grade is trading at about US$45, according to data provided by Argus Media.

In fact, within a few days of the imposition of sanctions on Russian crude exports, media reports were indicating that Russian crude exports were slowing down. Reports quoting data from the analytics firm Kpler said on Dec. 11 that Russia’s seaborne oil shipments have fallen by 16 per cent or about half a million barrels per day. TankerTrackers.com, another analytics site, recorded an even steeper 50 per cent drop in daily Russian crude shipments, largely due to a fall in shipments headed to Russia’s Black Sea and Baltic ports, which transfer oil to Europe.

Not everyone, though agrees that Russia is faced with much pressure. The energy minister of Saudi Arabia, Russia’s partner in the expanded Organization of Petroleum Exporting Countries (OPEC+), underlined on Dec. 11 that the impact of European sanctions on Russian crude oil and price cap measures “did not bring clear results yet” and its implementation was still unclear. “These tools were created for political purposes, and it is not clear yet whether they can achieve these political purposes,” Saudi energy minister Prince Abdulaziz bin Salman said, referring to the price cap.

And while this debate continues, eyes remain focused on how Russia would respond to the sanctions. Last Friday, the Kremlin said it was finalizing details of how it would respond to the West’s imposition of a price cap on Russia’s oil exports. Moscow has repeatedly said it will not sell oil to countries that comply with the cap and has promised to publish a presidential decree outlining Russia’s full response this week.

A day earlier, Russian President Vladimir Putin also hit back at western sanctions by vowing to deepen Russia’s trade ties with allies, including China, its largest oil and natural gas customer since the invasion of Ukraine.

“Let me remind you that by introducing sanctions, Western countries were trying to push Russia to the periphery of world development. But we will never take the route of self-isolation,” Putin said in a televised speech on Thursday, according to Reuters. “On the contrary, we are broadening and will broaden co-operation with all who have an interest in that,” he added.

The world awaits the Russian response with bated breath. But at least in the short run, it seems Moscow will be able to ride off the challenge.

Toronto-based Rashid Husain Syed is a respected energy and political analyst. Energy and the Middle East are his areas of focus. Besides writing regularly for major local and global newspapers, Rashid is also a regular speaker at major international conferences. He has provided his perspective on global energy issues to the Department of Energy in Washington and the International Energy Agency in Paris. 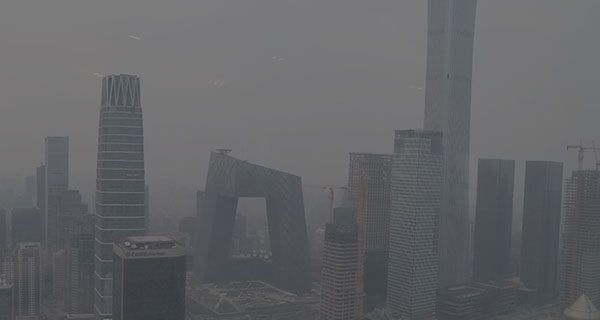 Oil and gas extraction sector contributes $53B to federal finances 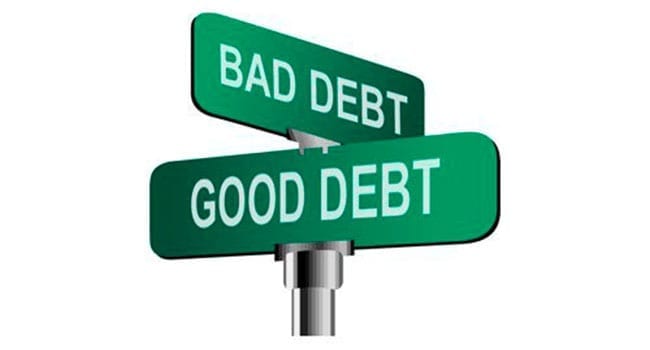 Debt doesn’t always have to be a four-letter word