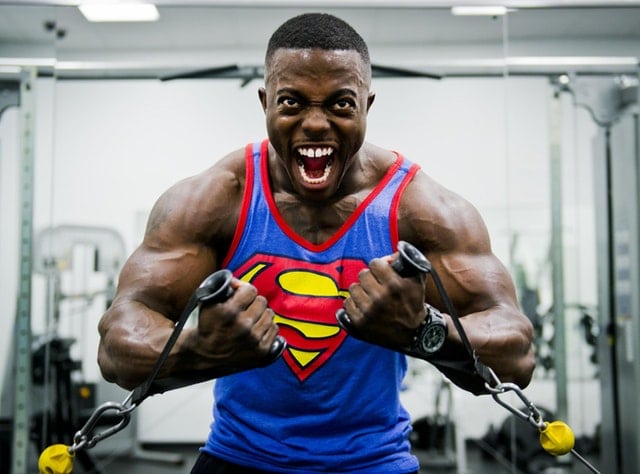 BASIC/PREMIUM MEMBER/ACCOUNT HOLDER?
Login to start. Not a member? Join Today!
NOT YET A MEMBER?  We reserve the right to validate your circulation
674 words

One of the men said he wanted to lose weight. He admitted he didn’t feel very positive about it – he’d been sticking to a spartan diet for months, exercised regularly but just didn’t seem to be able to shift it. He was convinced that his metabolism had simply abandoned him after he turned 60.

He said, “Deep down, I don’t really believe I’ll be able to do it.”

I noticed the language he was using to describe his situation. Mind and body are one system, and the way people talk about problems, goals and desires can reveal how they think about them. The way one thinks about a problem will determine the results they get.

This is as true for weight loss as it is for any assumptions we have about our ability to solve problems.

So I asked him why he felt like that? Asking why is not something I advocate very often since it most often gets folks defending their position. But in these situations, a why question is great for revealing the speaker’s internal story about their problem.

“I just can’t see myself being slim,” he said.

Instantly, I knew what the problem was.

One of the most useful things I ever learned in all my training classes is to take people literally.

He was unable to create a mental image of himself being the size and shape he wanted. He felt stuck.

In truth, the human nervous system is goal-seeking and will move toward whatever goals you program into it.

The goal he’d been using – “I want to lose weight” – presents several problems:

• He was saying what he didn’t want: weight.

Negatives are processed differently by neurology than they are in language (if I say, “Don’t imagine a bacon sandwich,” you have to imagine it to understand what I’ve said). By setting his goal as losing weight, he was having to think about weight.

We’ve been conditioned since we were children not to lose things, and if we do, to find them. Stating his goal in this way and not having a mental image of himself being slim, fit and healthy, meant that he kept getting what he didn’t want.

So I asked: “When was the last time you felt slim and could you picture that body image today?”

I said something like: “Just see yourself being the size and shape you want to be, and feel how good that will feel to see yourself in the mirror, looking so good, and to hear those appreciative comments from others and yourself, about how good you feel being fit and healthy.”

Then I suggested he could spend some time over the next few days imagining himself being the size and shape he wanted to be. And imagining how good it would be to feel the way he remembered feeling.

A few days later, this man sent me a note to say that his weight had started to come off. He jokingly accused me of giving him some magic potion.

I think he gave me too much credit.

There’s a valuable lesson here about setting positive goals and visualization, but there’s also a deeper learning. In the past, if someone had said, “I just can’t see myself being slim,” I would have taken it as a metaphorical statement and tried to convince them that they could.

But when you take people literally, they reveal a world of information about what’s going on inside them.

An instructor once told me, “People will tell you everything you need to know in the first minute.” Of course, you need to have openness to be able to hear it and you need ask the questions that get at the key information.

So what belief might be programming the outcome of any problem you face?

A leader’s main job is to manage chaos 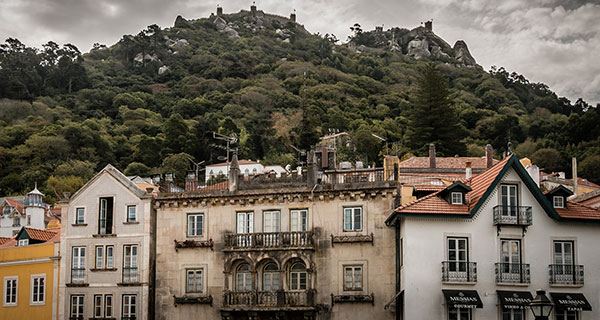 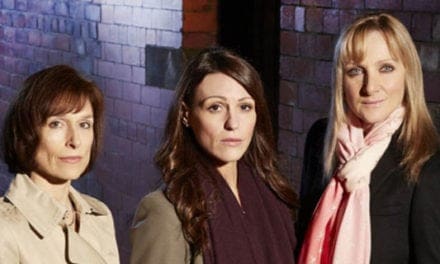 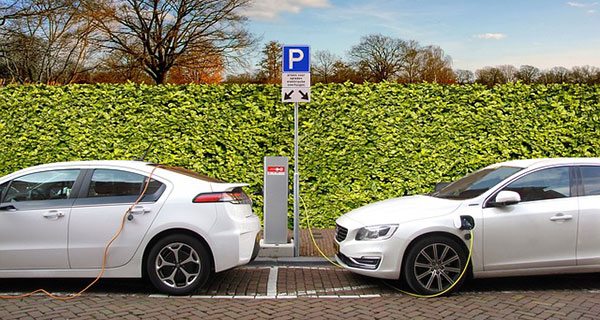