Getting to the heart of medical error and malpractice

BASIC/PREMIUM MEMBER/ACCOUNT HOLDER?
Login to start. Not a member? Join Today!
NOT YET A MEMBER?  We reserve the right to validate your circulation
856 words

In a 2003 Canadian Institute for Health Information (CIHI) survey, “about a quarter [of adults] said that an adverse event had occurred in their own care, or that of a family member.” Half claimed that the adverse event had produced “serious health consequences.” Three-quarters claimed that it had “led to a hospital visit or longer hospital stay.” One in 20 stated that it had resulted in the death of a relative.

A paper published in Health Affairs in 2003 confirmed medical error to be a universal problem with potentially serious consequences. Of those Americans who had experienced a medical error, 63 per cent claimed it had led to a “serious health problem.” For New Zealanders, the figure was 60 per cent. For Australians, 55 per cent. For Britons, 51 per cent. For Canadians, 60 per cent.

While the reasons for malpractice and error are difficult to discern, a 2018 investigation into deaths at a British hospital offers new insight into the link between organizational culture, medical practice and health outcomes. In late June, the Gosport Independent Panel (GIP) published its report into deaths at the National Health Service’s Gosport War Memorial Hospital. The panel found that over a period of 11 years, more than 650 elderly patients had their lives cut short as a consequence of the hospital’s prescribing regime. Specifically, as a consequence of the prescribing of dangerous levels of opioid drugs.

In the early 1990s, some of Gosport’s nurses, concerned about the regime, spoke to the Royal College of Nursing. At a December 1991 meeting with hospital managers, Gosport’s nurses were told to address their concerns to the responsible doctor, the senior sister and a consultant geriatrician. According to the GIP, concerned staff were told “to keep any concerns within the ward, rather than taking their concerns to others outside the hospital.”

Between 1998 and 2010, Hampshire Constabulary conducted three investigations. According to the GIP, they were flawed. Chief Const. Olivia Pinkney was contrite: “The force has always acknowledged that the first two police investigations were not of a high quality. The report makes clear a view from the panel that the third did not look widely enough.”

I believe the underlying causes of NHS’s travails include:

In a 2016 Guardian survey of 1,500 medical professionals, eight out of 10 claimed to have been bullied: The online survey revealed that “81 per cent had experienced bullying and for almost half of them (44 per cent), it is still ongoing.”

Following publication of the GIP report, Health Secretary Jeremy Hunt told the BBC: “We do have to tackle [the] blame culture.”

Employees who fear they might be disciplined or sacked if they question a clinical judgment are unlikely to whistle-blow. Fear silences. Silence leaves malpractice unchallenged.

Over time, a dangerous practice – the prescribing of high doses of opioids – became normalized or, as the GIP described it, “institutionalized.”

In her analysis of the space shuttle Challenger disaster, sociologist Diane Vaughan coined the term “normalization of deviance” to describe NASA’s tolerance of increasingly high levels of risk.

During the 1990s, Gosport normalized a deviant practice – the prescribing of high doses of opioids to elderly patients. Hospital managers and clinicians were central to the normalization process.

Clinicians’ shared histories, experiences, training and social life promote a common value set and world view, creating a clinician in-group. Under such circumstances, judgments and practices are unlikely to be questioned – even when those practices deviate from the norm and are criticized. Social cohesion inhibits methodical skepticism.

According to psychologist Jacques-Philippe Leyens, in-groups look after their own: “[G]roup members exhibit in-group favouritism biases. … People prefer their in-group to an out-group … they interpret more leniently an ambiguous behaviour performed by an in-group member than by an out-group member [and] they excuse more readily anti-normative behaviours.”

None of Hampshire Constabulary’s three investigations proved effective. It’s worth asking to what degree inter-elites empathy – encapsulated in the term ‘old-boy network’ – undermined the integrity of the investigations.

Clinicians and senior police officers are establishment figures, sharing broadly the same values, interests and outlook. According to sociologist Paul Taylor, the establishment represents “an exceptionally important social group because of its immense influence and power.”

Countries other than Britain suffer under the yoke of old-boy networks. Consider the Washington establishment, so despised by Donald Trump who, during his U.S. presidential campaign, vowed to “drain the swamp.”

Following publication of the CIHI survey, the institute’s manager of health indicators remarked: “Some errors can be avoided through simple solutions, such as marking a knee with a pen to ensure the correct knee is operated on. Other possible solutions, such as implementing electronic prescribing … are more complex.”

Technical solutions such as these will have little effect. Securing a meaningful and enduring reduction in medical error requires a cultural transformation. As indicated by the GIP report, the problems of error and malpractice originate in hubris, denialism, bullying, deference and a failure to learn. These cultural pathogens are commonplace.

Dr. Simon A. Bennett is the director of the Civil Safety and Security Unit at the University of Leicester, in the United Kingdom. 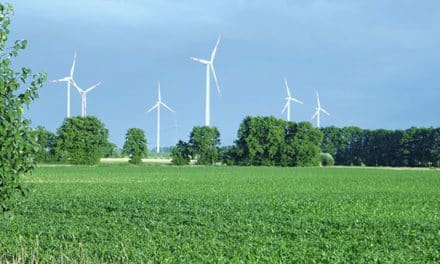 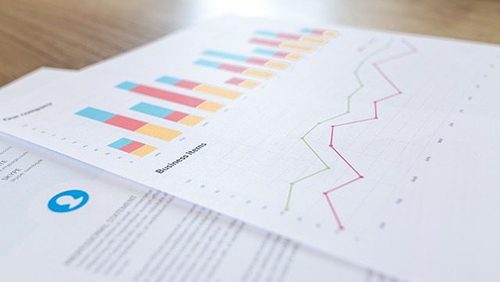 Is it time for major tax reform in Canada? 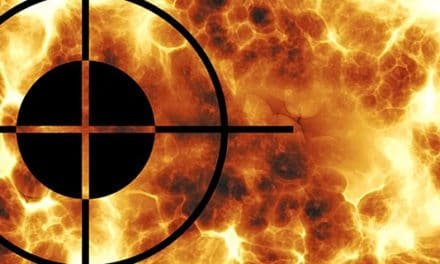 Marxism rears its ugly head in the academic world

The Internet provides ‘a boundless supply of victims’