TUSCUMBIA, Alabama – The irony is striking.

I’m free to tour the childhood home that was for a while her prison, though happily also the site of her liberation. I can hear birds she couldn’t hear, from somewhere in the magnolias and mimosas she couldn’t see. I can trace in an hour the life that took her 87 years to live.

I’m visiting the trim clapboard house, the most famous in this northwest Alabama city, where Helen Keller was born in 1880. It is in this homestead, called Ivy Green, that the healthy daughter of Arthur and Kate Keller contracted an illness at 19 months. Perhaps it was scarlet fever; perhaps, meningitis. It wasn’t easily diagnosed back then.

What is indisputable, though: it left her blind and deaf. Not surprisingly, the frustrated child became monstrously difficult for her parents.

Her middle-class parents – the mother, a descendant of President John Quincy Adams; the father, a Confederate colonel and newspaper editor – sought help from specialists. It was inventor Alexander Graham Bell, however, who led to their salvation: teacher Annie Sullivan, herself visually impaired.

The rest is a story that has reverberated throughout the world, thanks to books, plays and films. At an old-fashioned backyard well pump, still in its original location, Sullivan poured water over one of Helen’s hands and spelled out w-a-t-e-r in the other. Helen grasped the idea that the signs meant something – and with her 160 IQ was smart enough to learn 30 more words within a week.

She never looked back. She graduated from Radcliffe College with a bachelor’s degree, wrote a dozen books, became a staunch advocate of left-wing causes from birth control to socialism, campaigned for blind and deaf charities, met and counselled world leaders, was honoured time and again.

This was all related by our guide, a charming but proper Southern lady, during a tour of the home. She also filled our small group in on lesser-known details of Helen’s life, the most surprising of which was Helen’s plan to marry in her early 30s. Mother put a stop to the engagement, however. “She didn’t know the man,” our guide told us. “She thought he was taking advantage of Helen’s growing success.”

Visitors learn most furnishings and the flooring are original. You see such artefacts as a 200-year-old silver tea service, an 1871 organ, a quilt made by her aunt, the rug that was on Helen’s floor when she died. Some of these are educational in their own right. Shown a sugar chest, for example, I learned the sweet stuff arrived only twice annually and was kept locked up.

The museum is chockablock with Helen’s personal mementos, too.

You see lots of photos: her parents, siblings and great-great-great grandparents; Helen at study; her visits with everyone from U.S. President Dwight Eisenhower to Nobel-feted writer Rabindranath Tagore.

You see her first Braille typewriter and letters she wrote by hand with the aid of stencilled alphabets. You see books from her library, some of which visitors are invited to touch, and books written about her in a variety of languages. You see the various honours she received: honorary degrees, commemorative postage stamps, coins that bear her likeness.

And outside you see, protected by a white picket fence, that famous water pump.

It figures prominently every summer in an outdoor presentation of The Miracle Worker, the play by William Gibson that won a Tony Award. Long before it was a film starring Patty Duke and Anne Bancroft, The Miracle Worker enthralled audiences in the simple outdoor theatre in the back yard of the 10-acre property.

You’ll be forgiven if you choke up in admiration of America’s First Lady of Courage.

Tuscumbia is part of the Muscle Shoals area, famed for its history in the recording of some of the most iconic musical acts of the 1960s on (think Rolling Stones, Bob Dylan and Cher). Several historic studios are open for tours. For area tourist information visit colbertcountytourism.org and visitflorenceal.com.

Racism is arbitrary and pointless 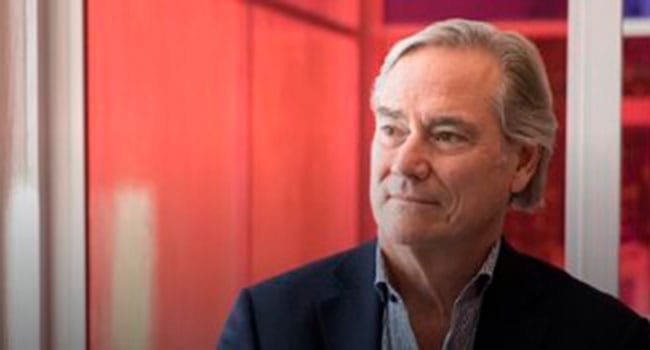 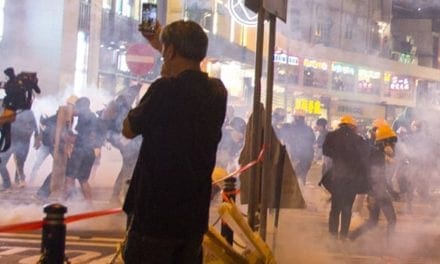 Do we choose chaos or community?