William A. Galston writes a weekly column for the Wall Street Journal. He’s partisan – a liberal Democrat – but invariably worth reading. Once you know where he’s coming from, you can apply the appropriate filters. And there’s often a significant element of plausibility in his analysis.

Galston’s first September column lays out his take on the upcoming U.S. presidential election. He sees it as a reprise of 1980, where Jimmy Carter tried – and ultimately failed – to win re-election by frightening voters about his challenger, Ronald Reagan.

Like Carter in 1980, Donald Trump is an incumbent with high unfavourables. So he needs to raise doubts about his rival, Joe Biden. And just as Carter tried to do with Reagan, seeking to make people fearful is an essential part of the strategy.

Let’s take a closer look at the parallels.

On the first weekend of December 1980, 26 individuals who’d been closely involved in the various presidential campaigns gathered at Harvard University to share thoughts on what had happened. The Campaign for President, published the following year, reported on the proceedings.

As campaign books go, it’s a relatively dry read, devoid of the pacey narrative and juicy anecdotes that normally enliven such works. Instead, we get a transcript of the discussions, which weren’t always as lucid as one might like. Still, it’s a fascinating insight.

Patrick Caddell, Carter’s personal pollster, was one of the participants. And what he had to say was unvarnished. Specifically, Carter was enormously unpopular and thus hugely fragile.

To quote Caddell, “the American people simply did not want Jimmy Carter as their president if they could possibly avoid it. In fact, we had tested that proposition in the abstract, and it was better than two to one that people did not want him to be president, and that gave the dimension of the problem that we had.”

This resonates with Galston’s thesis. Trump, too, is unacceptable to large portions of the electorate. Indeed, it’s fair to say that he’s passionately hated in a way Carter never was.

There’s a difference, though.

Trump also has a substantial, fervently loyal base. While not big enough to deliver victory on its own, it’s a significantly-sized platform.

Caddell had this to say: “Our base, if we had one, was in the South and it was very weak … there were states that should have been secure that were never secure.” Eventually, 10 Southern states that voted for Carter in 1976 absconded to Reagan in 1980.

It’s easy to forget how bare-knuckled things got in 1980.

There was the proposition that Reagan was likely to precipitate nuclear war with the Soviet Union. There was also the assertion that he’d “divide North and South, Christian and Jew.”

And just as Trump looks to the debates as a vehicle for destroying Biden, Carter anticipated decisively besting Reagan. Indeed, there were those who believed that his superior command of details would allow him to tear Reagan to pieces.

Quite why anyone thought that has always been a mystery to me.

Reagan was an experienced debater. Dating back to his televised encounter with Bobby Kennedy in 1967, he’d survived and often thrived in the format. Liberal professors scoring debates might have found him wanting but voters generally responded positively.

Within the campaign team, Caddell was opposed to Carter debating.

The rationale was simple: “We were intensifying the fear and doubts about Governor Reagan to an extreme, and the one thing that Governor Reagan does not look like on television in a debate is an extremist or a dangerous person.”

Perhaps Trump is laying a similar trap for himself. By setting the expectations for Biden so low that his merely turning up and going the distance will be considered a success, Trump may be shooting himself in the foot.

The 2020 U.S. is a more regionally polarized country than it was in 1980. Consequently, the national popular vote is a less reliable indicator of what’ll happen in the all-important electoral college. Running up a huge majority in California isn’t any more useful than winning the state by a single vote.

So focus your attention on the handful of battleground states that’ll actually decide the election. As of this writing, Biden’s battleground polling lead is just over three points. 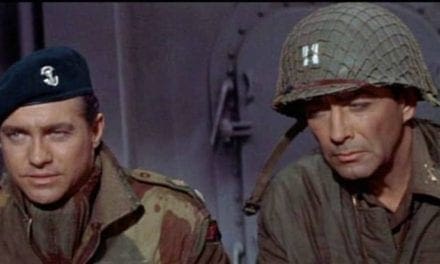 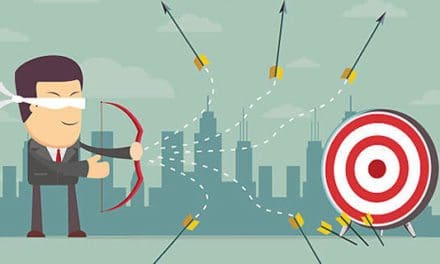 How B.C. can escape its painful housing trap

The pope, the president and the resurrection of Poland