Trudeau stumbles from one disaster to another 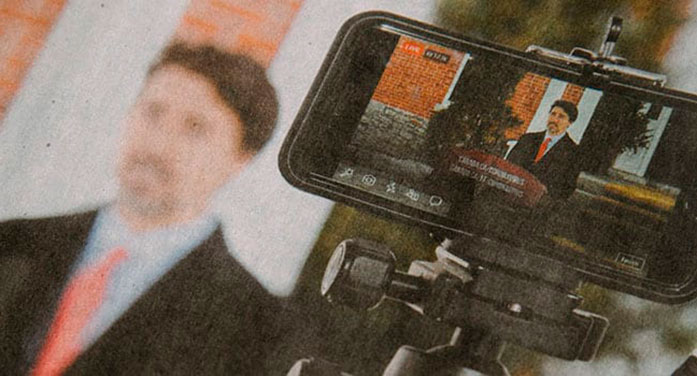 After conducting job interviews for prospective employees, private-sector employers go through a vetting process before hiring someone.

If everything matches up, the employer has potentially found a good, qualified candidate. If minor details are missing, the candidate could be asked to fill in the blanks. And if there are glaring holes, a prospective employer would know this candidate should be avoided at all costs.

But the federal government, which theoretically uses a similar vetting process, has struggled mightily in this regard as of late.

One of the worst political appointments in recent memory was Julie Payette as Canada’s governor-general. It was a disaster from start to finish.

Payette seemed uninterested in this ceremonial role. Her work ethic was suspect. She never moved into Rideau Hall. She wasted the taxpayers’ money, including on plans for a $140,000 “private staircase” that never got built. Last July, the CBC reported 16 allegations of harassment, including instances of “abusive conduct.”

The final nail in the coffin occurred in January. An independent workplace review noted that Payette and her secretary Assunta Di Lorenzo created a “toxic environment” at Rideau Hall. Forty-three staff members were interviewed, and troubling allegations of “yelling, screaming, aggressive conduct, demeaning comments and public humiliations” were reported.

After becoming the first governor-general to resign in disgrace, questions began to circulate:

The Trudeau Liberals recently appointed an advisory panel to find a suitable new governor-general. It remains to be seen who this panel – co-chaired by Intergovernmental Affairs Minister Dominic LeBlanc (one of Trudeau’s close friends and allies) and interim clerk of the Privy Council Janice Charette – comes up with.

The federal government is also dealing with a remarkably similar situation with our military and the vetting process – or lack thereof.

Admiral Art McDonald served as chief of the defence staff for the Canadian Forces from Jan. 14 to Feb. 24. He stepped down after an allegation of sexual misconduct. An investigation is ongoing.

Ironically, Gen. Jonathan Vance, McDonald’s predecessor, also faces allegations of inappropriate behaviour with two female subordinates. One allegation was related to an ongoing relationship. The other was related to a younger female soldier and dates back to 2012, three years before he became defence chief. Vance was appointed by the former Conservative government in July 2015.

What makes the Vance controversy eye-raising now is that Defence Minister Harjit Sajjan may have known something about one allegation.

Global News’s Amanda Connolly reported on March 3 that former military ombudsman Gary Walbourne recently told a House of Commons committee he brought this information to Sajjan’s attention during a 2018 meeting.

“I did tell the minister what the allegation was,” said Walbourne. “I reached into my pocket to show him the evidence I was holding. He pushed back from the table and said, ‘No.’ The minister didn’t want to see the evidence.”

A military ombudsman traditionally has no particular political axe to grind. That’s why this looks bad on the Liberal government.

The same questions have begun:

To paraphrase William Shakespeare’s Hamlet, to vet or not to vet?

That’s the question for the Liberal government. They haven’t provided a good answer, and the slings and arrows of outrageous fortune may be forthcoming. 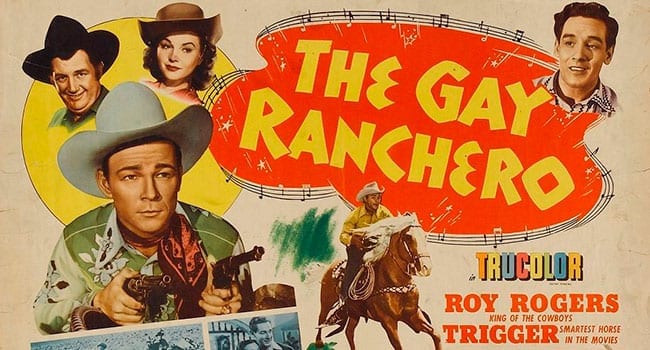 A child’s Christmas Eve in 1950 Dublin

How Canada can manage its oil pipeline crunch 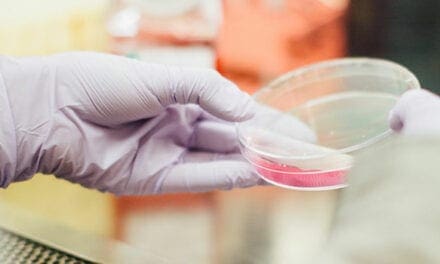