The cultural ripples of the fight of the century

It was 50 years ago this month – March 8, 1971 – that Madison Square Garden, in New York, hosted what was billed as the fight of the century. Or as it’s otherwise known, Ali-Frazier I.

Previous generations might’ve begged to differ. Jack Dempsey-Gene Tunney in the 1920s or Joe Louis-Max Schmeling in the 1930s could be considered at least equivalent. However, every age has its own hubris and we baby boomers considered ourselves special.

Muhammad Ali (born Cassius Clay) was the former heavyweight champion, having been stripped of his title after refusing induction into the U.S. Army. Joe Frazier was the reigning champ. Ali was 29-years-old and Frazier was 27.

But although they were both black, the contrasts between them were stark.

Ali had been born into something akin to a lower-middle-class environment whereas Frazier, the son of a sharecropper, had grown up dirt poor. Ali was lighter-skinned, movie star handsome and well over six feet tall. Frazier had none of those attributes.

Ali was also voluble and charismatic. Frazier was neither. He was just a fighter.

And while Ali was a master ring stylist, Frazier was a slugger. Comparing him to the Italian-American who’d ruled the heavyweight roost in the early 1950s, Time magazine dubbed Frazier a “motorized Marciano.” He was all forward motion and relentless aggression.

The fight assumed symbolic importance far beyond these fundamental contrasts. It became a wedge in the culture wars. In the process, things took an unsavoury turn.

Because of his refusal to be drafted, Ali became a hero to those opposed to the Vietnam War. Combined with his general irreverence and in-your-face attitude, this turned him into a countercultural icon. Liberals of all stripes adopted him.

Race, too, got added to the mix, with Ali gleefully stirring the pot: “Anybody black who thinks Frazier can whup me is an Uncle Tom.”

Ali mocked Frazier’s intelligence and facial features. As writer Paul Beston later described it, “It was a racial caricature that might have been expected in Jack Johnson’s era – from whites. But now one black man was ridiculing another.”

Ali, however, paid no price for this.

And Frazier, unwillingly cast in the role white conservatism’s champion, was thoroughly bemused. Struggling to understand the licence granted to Ali, he wondered aloud: “How do people buy his shit?”

Interest in the fight was enormous. Satellite television beamed it around the world and more than 350 North American locations showed it via closed-circuit.

Accompanied by a friend, I paid $20 (roughly $125 in today’s money) for a ticket in the upper reaches of Toronto’s Maple Leaf Gardens. The excitement was intense, further accentuated by Ali’s prediction delivered shortly before entering the ring: “Frazier falls in six.”

The action was sustained and brutal.

Ali showed his moves and his dazzling array of punching combinations. He also mocked Frazier and did some clowning to display his contempt. But the sixth round – the one where Frazier was supposed to fall – came and went.

And Frazier kept advancing, finding his range while Ali began to lose some of his bounce. Ali may have been landing more punches but Frazier’s were heavier. He was also dictating the terms of the fight.

The 15th and final round even brought a knockdown, thanks to Frazier catching Ali with a swivelling left hook. Then it was over. And courtesy of a unanimous decision, Frazier was the undisputed heavyweight champion of the world.

It didn’t do him a lot of good.

Whether because of the punishment he took en route to victory or because of the sell-by date inherent in his charge-ahead style, he was never quite the same fighter afterwards. He lost his title in 1973.

Ali, in contrast, became heavyweight champion on two further occasions. Along the way, he and Frazier fought another couple of times – including the famous 1975 Thrilla in Manila. Ali won both contests.

For Frazier, forgiveness proved very difficult. It was the verbal abuse that rankled.

In 2001, Ali acknowledged that he’d “Called him names I shouldn’t have called him.” But Frazier’s wound was still raw.

Ali, meanwhile, became cherished across the American spectrum. The man who’d been a polarizing figure in the 1960s-70s evolved into a mainstream icon.

And in one of those flourishes that periodically took people by surprise, he endorsed Ronald Reagan for re-election in 1984.

Why you need to talk to your teens about sex 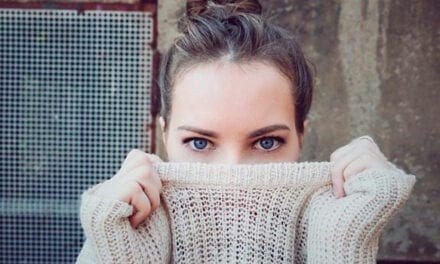 On the sunny side of life: how to stop being so dramatic 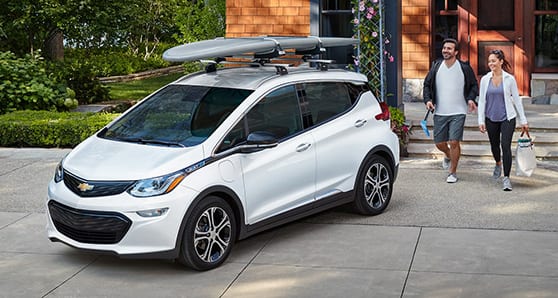 After a flicker of buyer’s remorse, these drivers embrace their EV