Over the years, I’ve found that being authentic is one of the most important qualities I need to display with my students. From time to time, this requires me to admit that I’m wrong.

I once corrected a student who was putting on a stereotypical Indigenous accent. His reply was, “I’m part Indigenous, this is my culture, so it’s OK.”

To this I quipped, “Well, I’m half German, so do you hear me speaking with a silly German accent?”

He retorted, “Yes Mr. Chidiac. Sometimes you do.”

I could have tried to make an argument saying that what I was doing was more socially acceptable but I knew that my student was right. I replied, “Fair enough. I won’t speak with a German accent anymore and you don’t speak with an Indigenous accent.”

My student agreed and that was the end of the issue.

Our society has taken up the banner of fighting certain examples of racism. Prime Minister Justin Trudeau was in the middle of an international scandal when pictures of him dressed up in blackface and brownface surfaced during the last federal election.

Yet there are many other issues we rarely discuss.

In my Social Justice class, I choose to focus on certain topics, including the impact of residential schools in Canada, the Congo crisis, the Armenian genocide and the Holocaust.

From time to time, I’m challenged by my students on this and I honestly reply, “I can’t cover everything in this class. I choose these topics because they are of interest to me, and I use them as examples to illustrate the points we’re making about social justice and genocide. They’re certainly not the only examples I could use.”

I then encourage my students to research topics they’re passionate about and present their findings to the class. This becomes a very important component of my program.

There are far too many social justice issues that are largely ignored and any violation of human rights is a crime committed against all of us.

University of Toronto psychology professor Jordan Peterson stirred up a great deal of controversy, and also gained a great deal of support, by challenging proposed legislation that was intended to defend minority rights. In his opinion, this was an infringement on academic freedom and freedom of speech.

Perhaps Peterson’s most poignant argument was made during an interview with Cathy Newman on Channel 4 in the United Kingdom. In reply to Newman’s challenges, he pointed out that though her questioning made him uncomfortable, it was her job as a journalist to scrutinize his views. In the same way, it’s his job as an academic to always seek the truth, regardless of public opinion.

Peterson’s point is that we can’t limit free speech or academic freedom for the sake of being inoffensive. All topics must be up for discussion.

Following this line of argument, my student was right to question why I would think it was OK to imitate one ethnic accent and not another. It’s indeed a double standard and though it made me uncomfortable, it needed to be discussed. I knew I couldn’t defend my actions and still be authentic.

The truth is we’re all equal but this doesn’t mean we’re all the same. As humans, we can be horribly cruel to one another, yet there’s something within us that revolts against any injustice and calls for true authenticity. 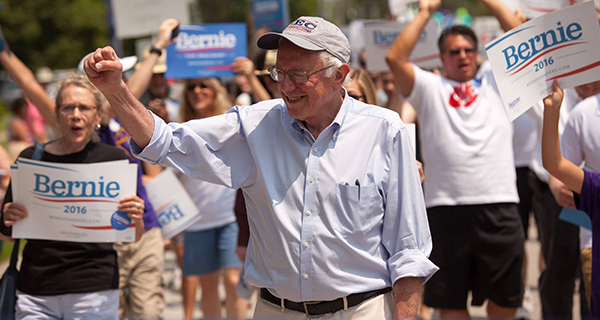 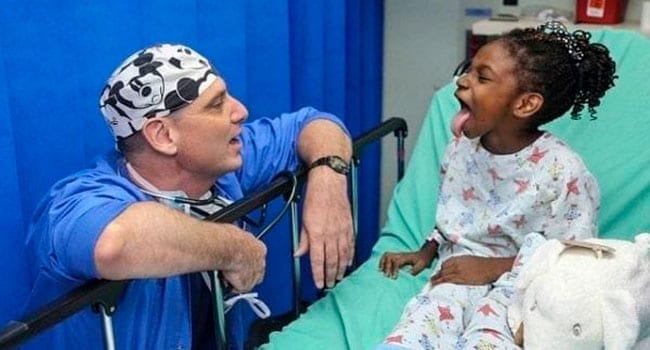 The new NAFTA isn’t perfect but we all win