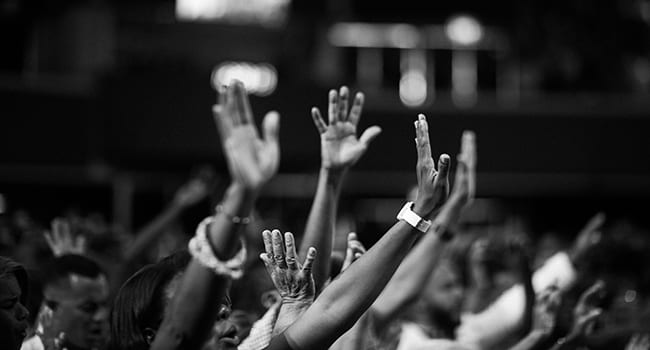 It was hard not to be caught off guard by the stark images of last Saturday’s massive gathering at Toronto’s Trinity Bellwoods Park.

The crowd reportedly reached about 10,000 people. Most of the park visitors appeared to be in their 20s and 30s. Encouraged by the sunshine and an overwhelming desire to be with people, they temporarily shed their COVID-19 skin and went outside to feel normal for a few hours.

Trinity Bellwoods, which has long been a popular location for young people to get drunk and hook up when the nice weather shows up, was an obvious destination.

Some individuals and organizations claimed they were surprised by the size of the turnout. Based on the park’s history in the summer months, I’m not sure why.

Putting that reaction aside, many individuals – including Toronto Mayor John Tory – expressed their immediate displeasure with this large gathering. Ontario Premier Doug Ford joined them on Monday, calling the behaviour “reckless” and asking the park visitors to get tested for COVID-19.

The concern is that two months of self-isolation and social/physical distancing to keep Toronto relatively safe and healthy during the pandemic would go down the drain. If this scene at Trinity Bellwoods was repeated in other Canadian communities, the number of active COVID-19 cases and total deaths could skyrocket.

Some of them called this criticism an attack on their livelihoods. They opined that they were old enough to make their own decisions about what to do on this beautiful, sunny day.

Many claimed to live in cramped apartments and condos, and wanted to have more open space and be outside.

And above all, not a single person issued an apology for what they had done.

The fact that they wouldn’t apologize for their actions is unsurprising. Yet that’s exactly what they should have done – or simply put a sock in it.

We’re all frustrated by the situation the pandemic has created. Our liberties and freedoms have been torn asunder. Living in social isolation isn’t a picnic for anyone. The global economy is in terrible shape and getting worse. Businesses are closing and many jobs have been lost.

Prime Minister Justin Trudeau has doled out tens of billions of taxpayer dollars in emergency relief funds – and the provincial premiers have done similar things.

We’re living in unusual times, and this is the political and financial burden that our society has to bear. Not forever but for the time being.

Yes, it’s difficult being apart from our families, friends and loved ones. Some of us can’t kiss, hug, or shake hands with parents, grandparents, aunts, uncles and others – as well as, in certain instances, our children.

Alas, that’s what we have to do right now.

What occurred at Trinity Bellwoods was the exact antithesis of what we need to do to properly combat COVID-19. Everyone who was there that day put themselves and their city at risk. Until a vaccine is discovered, or herd immunity is achieved, being in a group of more than five people for an extended period is unwise.

Being part of a gathering of roughly 10,000 people is insane.

If you want to go to a park, do it. If you feel confined living in a small apartment or condo, go for a walk or run. If you want to see friends – outside of video chats – in very small groups, fair enough.

Just maintain the proper amount of social/physical distancing – two metres or six feet – and it can all be done.

The Trinity Bellwoods Park gathering will hopefully be an isolated incident. Based on the reaction of city officials 24 hours later, that seems to be the case.

But if it’s a sign of things to come, there will surely be more fines handed out – and even less freedom for us to enjoy.

Focus on getting aid to families in need

A few tips to help you relieve your stress

How to fake charisma 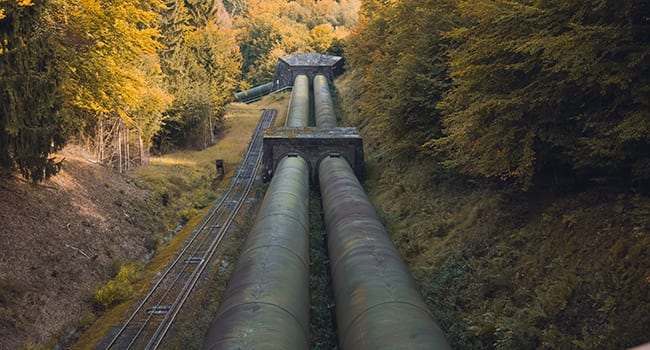