Recalibrating globalization in a pandemic age 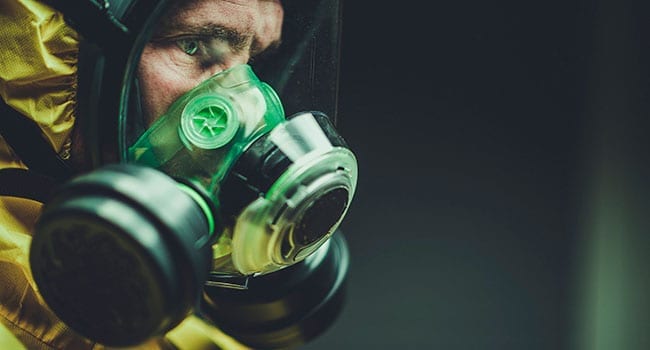 Autarky is an uncommon word that’s become a lot more common lately. It defines the extent to which a country chooses to be self-sufficient, thereby abjuring international trade.

Typically, autarky is seen as an impoverishing thing. And it usually is.

But in the current debate, it’s a red herring of the highest order.

In order to stop depending on the likes of China for critical medical supplies, we don’t have to create an autarkic economy. We just have to roll back some of the offshoring that’s become rampant over the last 30 years.

Talking about this touches a nerve for many people who value the undoubted benefits of international trade. And the discussion often begins with a reminder of the 1846 repeal of the United Kingdom’s Corn Laws.

Founded in 1839, the Anti-Corn Law League became a mass movement that took aim at restrictions on the importation of cereal grains. Those restrictions, the league argued, made bread more expensive than it would otherwise be.

Historian Robert Tombs believes that the movement’s success had a “greater impact on politics and economics than any single-issue group before or since.”

The effects of repealing the law went beyond the specific issue of grains. Free trade became the prevailing wisdom and the idea of “England as a primarily agricultural country, feeding itself,” withered away.

And there’s little argument about repeal’s benefits, particularly when late-19th-century transportation opened up the vast granaries of the Americas. Cheap food is a good thing.

Mind you, the question of food security lingered in the background, but as long as the Royal Navy ruled the waves, all was well. It became a much dicier proposition during the two world wars.

In the current situation, skeptics fear that tinkering with globalization implies a wholesale upending – as in reduction – of international trade. It would be equivalent to opening the mythical Pandora’s Box.

And they argue that the real problem is a failure of risk management. For instance, critical medical supplies could’ve been stockpiled.

That, of course, was supposed to happen after the 2003 SARS scare. But it didn’t.

Protecting stockpiles against the twin perils of depletion and expiry dates is a major challenge. Stockpiles don’t vote and there’s never a shortage of politically sexy competitors for attention and money.

Similarly, skeptics argue that prudent risk management called for hedging bets by diversifying suppliers. In normal circumstances, that would work.

However, normalcy goes by the boards when things like pandemics, region-wide natural disasters or wars intrude. At that point, it becomes every man for himself.

Skeptics also fear the thin end of the wedge.

Who defines what’s essential and should thus be sourced domestically, even if it’s more expensive to do so? Will the broad public interest be sacrificed to appease politically strategic interest groups?

It’s not an unreasonable worry.

But is self-sufficiency in something like medical supplies even a realistic consideration for a country like Canada?

Personal protective equipment (PPE) – masks, gowns and gloves – shouldn’t be an impossible stretch, particularly if we define self-sufficiency to include the ability to quickly ramp up in an emergency.

Pharmaceuticals are a different matter.

Economist William Watson recently wrote about some of the related obstacles, pointing out that the relatively small size of Canada’s domestic market is a huge impediment. However, Watson also notes that size hasn’t prevented Ireland and Switzerland from becoming big players in the pharmaceutical manufacturing world. Policy with respect to corporate taxation matters.

Unsurprisingly, the U.S. is more favourably situated than any other Western country when it comes to recalibrating towards greater self-sufficiency. With its huge internal market and new-found energy independence, it has the potential to go a lot further than critical medical supplies.

And there was lots of trade – and no autarky – in 1990. It’s just that offshoring in pursuit of cheap labour hadn’t yet become the dominant orthodoxy. 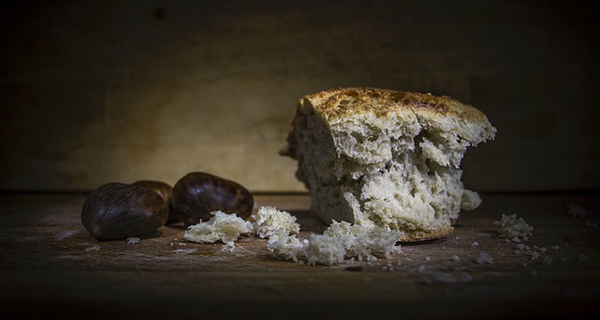 Waste not, want not and your business will profit