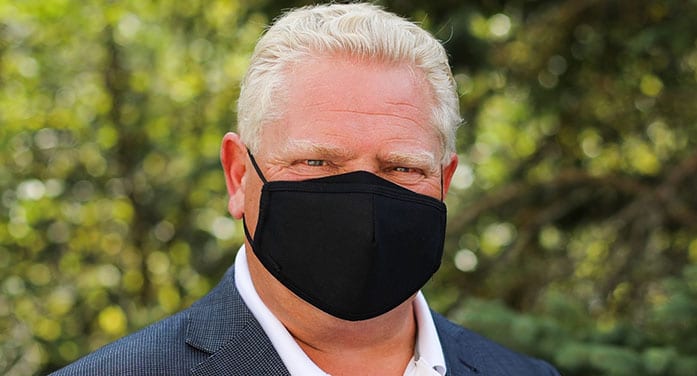 Doesn’t sound like an enormous stretch of time. In most cases, it’s not.

Yet what Ontario experienced from Friday, April 16, to Sunday, April 18, could easily be described as an insane roller-coaster ride for the ages.

Wild highs and lows. Political messages that flip-flopped and flop-flipped. Controversial policies announced, modified and removed at a mere snap of the fingers. An unexpected moment of euphoria countered by a cavern of utter misery.

Let’s revisit the strangest 72 hours in Ontario, ever.

Ontario Premier Doug Ford announced a new series of COVID-19 restrictions on April 16 due to a significant spike in the number of daily cases. The stay-at-home order that was supposed to conclude on May 6 was extended for two weeks. Big box stores would only be allowed to operate at 25 per cent capacity. Non-essential construction projects were halted. Interprovincial borders between Quebec and Manitoba would be limited to essential travel. Golf courses, soccer fields and basketball courts would be closed.

If that had been the total sum of the parts, the room temperature would have remained relatively stable. Alas, two further policies led to the equivalent of a volcanic explosion.

First, playgrounds would be shut down. This was a baffling decision. No health, medical or scientific study ever identified a correlation between COVID-19 and young children playing on a jungle gym. Most children under the age of 10 haven’t experienced severe symptoms during the pandemic, and we’ve encouraged them to get outside as much as possible.

Second, temporary police powers would be introduced to give law enforcement the ability to shut down social gatherings. Solicitor General Sylvia Jones indicated that police would have “enhanced authority” to ask people why they were outside their homes during a stay-at-home order. This would have included random stops of people and cars and requiring people to show proper identification with a home address.

This decision was worse than baffling. It was draconian.

Ontarians were left in a (police) state of confusion. Could they visit their families, friends and loved ones without being pulled over? Did they live in a neighbourhood full of snitches, busybodies and other triggered individuals?

The province went into a tizzy. People decried the closing of playgrounds, including Brampton Mayor Patrick Brown and Mississauga Mayor Bonnie Crombie. Politicians and others pushed back against the temporary police powers, and the Canadian Civil Liberties Association was prepared to go to court to fight the measures.

Even the police pushed back on a scale unlike anything seen before. While the Ontario Provincial Police announced it would follow the government’s directive, police services in Toronto, Ottawa, Waterloo, London, York and Durham regions, northern Ontario and elsewhere refused to engage in random stops.

By mid-afternoon on April 17, the playgrounds were open to happy children once more. The temporary police powers were also walked back that evening. Jones noted that police would only be allowed to stop individuals they have reason to believe were participating in an “organized public event or social gathering.”

Ontario announced on April 18 that it would lower the age for receiving the AstraZeneca vaccine from 55 years to 40. Millions of Ontarians (including me and my wife) were finally eligible to get their first dose. While there have been a very small number of cases involving blood clots with AstraZeneca, we should expect the vast majority of eligible candidates will make appointments this week.

Two controversial policies caused by a spike in COVID-19 cases in Ontario, followed by a huge shift in the vaccine rollout that will help bring Ontario and the rest of the country a bit closer to the end of the coronavirus pandemic.

So many rags and riches in such a short period!

Many Ontarians will likely never forget what they witnessed during this bizarre 72 hours and hope they never experience anything like this again. Who can blame them? 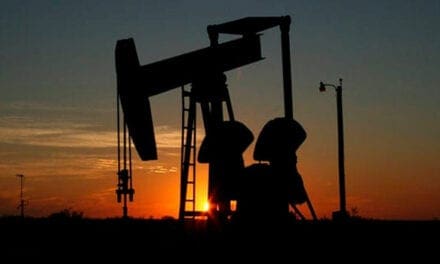 How Atlantic Canada fortunes and oil and gas are intertwined 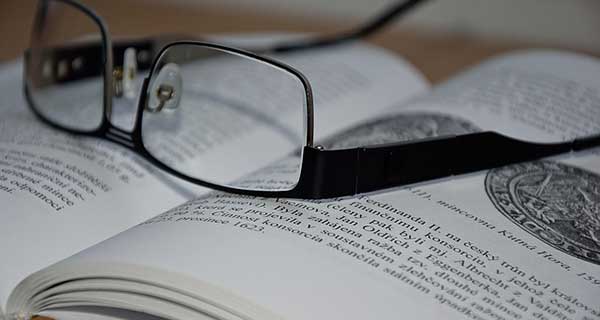 Curb the impulse to distort history for partisan purposes 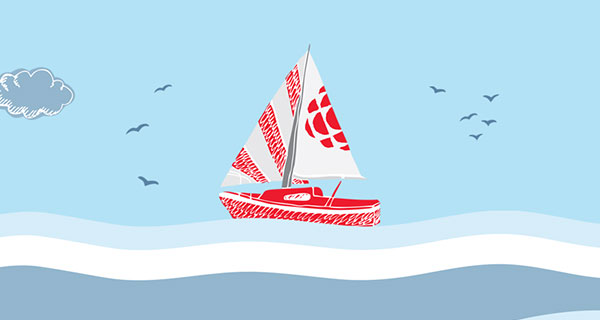 What can – and should – be done about CBC 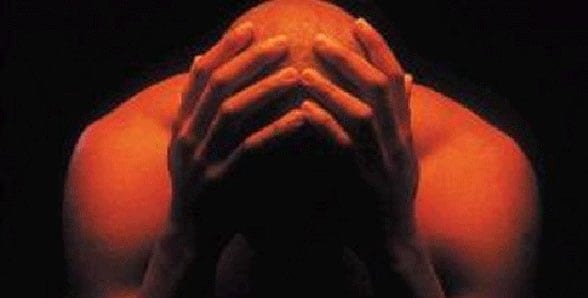