Let us, for a moment, imagine an alternate universe in which the leading candidates for the office of prime minister enjoy unalloyed respect across Canada.

Yes, I hear you. The former, who spent 10 years as premier of New Brunswick, says he’s done with politics.

And the latter – once, the premier of Nova Scotia and federal Opposition leader – is, well, dead.

Besides, you astutely point out, both men were born and raised in the Maritimes, and a PM hasn’t hailed from this neck of the lonely woods since R.B. Bennett of Hopewell Hill, N.B. (population: 200).

But humour me. In this mythical matchup between McKenna and Stanfield, which of their respective qualifications would we now be talking about?

One thing’s for sure: it wouldn’t have much to do with blackface.

For the record, we know Justin Trudeau became prime minister in 2015, having led the Liberals from 34 seats to 184. We know that before this, he was, in chronological order, the party’s youth, multiculturalism, citizenship and immigration critic, and leader.

We know he campaigned on a promise to reform the country’s electoral system; that he told Canadians his government would never run an annual deficit deeper than $10 billion; that he vowed his fellow citizens would have unfettered access to information about the nitty-gritty business of the prime minister’s Office and other major bureaus.

We also know he didn’t do any of that.

On the other hand, he did do a lot of begging people’s pardons – for inadvertently elbowing an NDP member of Parliament; for running afoul of conflict-of-interest guidelines while vacationing on an island the Aga Khan owns; and for wearing racially provocative makeup in public when he was younger.

As for Andrew Scheer, we know he was elected in 2011 as t­he youngest Speaker of the House, at 32, in the country’s history. We know that six years later he defeated Maxime Bernier and 12 others to become the leader of the Conservative Party of Canada (and, so, of the official Opposition).

We know he’s spent a good deal of time countering criticism of his apparent willingness to forgive the political reactionaries in his midst for their occasional indiscretions and sometimes appallingly intolerant commentary.

We know his official dossier says he has “always been true to his positive Conservative vision and his leadership is focused on helping hardworking families with lower taxes, controlled government spending and an economic plan that creates prosperity and opportunity for everyone.”

We also know the bio claims he “worked in the private sector as an insurance broker,” even though a Globe and Mail story says it can’t find evidence that he’s earned the credentials necessary to actually do that job. (To be clear, Scheer tells reporters, “I left the insurance office before the licensing process was finalized.”)

If, however, Stanfield stood in Scheer’s shoes, and McKenna in Trudeau’s, today – each with their own track records to defend – we might face an entirely different class of deeds and misdeeds to mull over.

We might, for example, bemoan both ex-premiers’ tendency to get things done, come what may: Stanfield’s tendency to unilaterally reform education, municipal government, provincial infrastructure, and health care in Nova Scotia along populist lines, despite his political pedigree; and McKenna’s preference for job creation initiatives, over social programs, as a means to engineer an economically sustainable future for New Brunswick.

The Canadian Encyclopedia’s entry for Stanfield reads, in part, “He was the best prime minister we never had. … After losing the 1968 election to {Pierre} Trudeau, Stanfield vacationed in Quebec for French-immersion sessions and strongly defended the Liberals’ Official Languages Act.”

Meanwhile, that book’s snippet on McKenna says, “He championed French and English in New Brunswick, brought in balanced budgets, and promoted the Canada-U.S. Free Trade Agreement. … He acquired the nickname, the ‘tiny, perfect premier’ (and was) seen as a future prime minister.”

Of course, this is an alternate universe. But we can, for a moment, imagine. 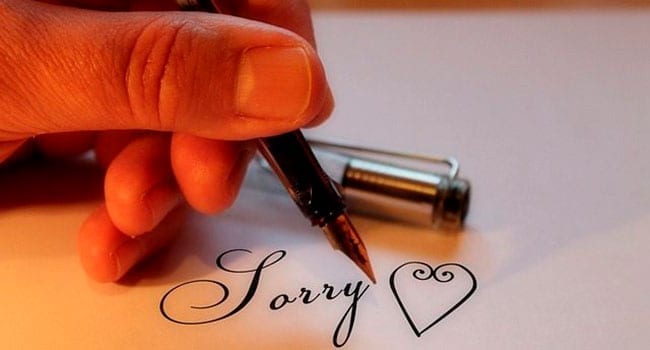 Sorry is more than just a word: show that you mean it 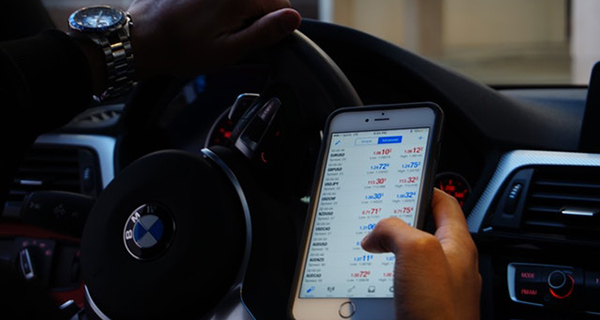 Forget about speeders, let’s crack down on driving while phoning 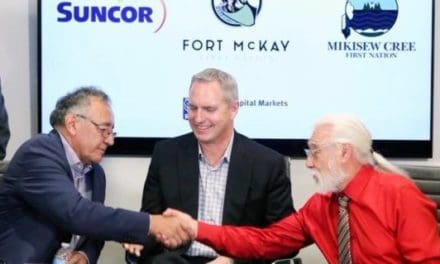 Alberta can learn big lessons from a small First Nation 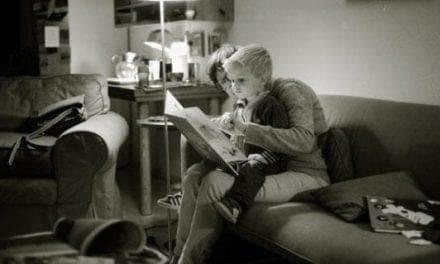