Lexus UX 250h is a smooth, luxurious and sensible hybrid 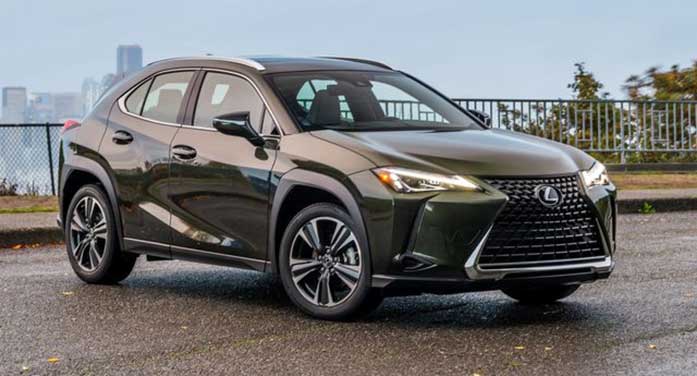 The UX 250h falls into the compact SUV category – sort of.  Smaller than a Toyota RAV4 or Honda CR-V, it seats five and is roughly the same size as the Honda HR-V or Kia Niro

If you’re in the market for an electric car, you might have to cool your heels for a bit.

With the soaring price of oil, increasing scarcity of battery components and supply chain issues, the waiting time for models like the Nissan Leaf, BMW i3, Chevrolet Bolt, Kia Soul, Tesla and others can be up to a year.

Hybrid models, however, seem to be more readily available. They aren’t as emissions-free and low maintenance as an electric vehicle (EV), but they’re the next best thing. And virtually every manufacturer has something on offer.

This includes Lexus, whose UX 250h is one of eight models the company has in its hybrid lineup.

Available in four trim levels, the UX 250h falls into the compact SUV category … sort of.  Smaller than a Toyota RAV4 or Honda CR-V, it seats five and is roughly the same size as the Honda HR-V or Kia Niro – kind of a sport cute.

Power is delivered by a two-litre four-cylinder engine mated to Toyota/Lexus’s hybrid drive arrangement, with a nickel metal hydride battery pack. This setup is used extensively throughout the company’s lineup and, under licence, by other manufacturers.

Developing just over 180 horsepower, this drivetrain is in its fourth generation and is arguably one of the best and most refined in the industry. Transmission is a continuously variable (CVT) – as is usually the case these days – and it seems to work well enough.

I recently drove a Toyota Camry Hybrid, which has a similar drivetrain, and the UX 250h seems smoother and more responsive. The UX 250h also has all-wheel drive, which is a bit of a bonus, and a combined fuel economy of 6.0 litres/100 km.

Like the Camry Hybrid, the UX 250h has a dash-mounted readout that allows you to monitor the vehicle’s power source. Give it some throttle and the gauge moves over to the Power setting, which means the internal combustion engine is on duty. Coasting downhill keeps it in the Eco setting, which is 100 per cent electrical power. Judicious throttle application allows you to stay in Eco up to about 70 to 80 km/h. And if you’re just driving locally, you could stay in Eco mode at least half the time.

On the highway, the UX 250h has just enough reserve power to keep up with traffic. This isn’t a powerhouse by any stretch, but it’s nimble and relatively quiet. It’s much quieter than the non-hybrid HR-V in operation, with superior noise, vibration and harshness levels.

Depending on the trim, you can also get things like full instrumentation, bigger wheels and tires, power rear door with kick sensor, and fancy interior trim.

I have mixed feelings about the centre-console-mounted audio controls, but at least the radio is easy to deal with – and it even has AM.

It all adds up to an inoffensive, easy-to-get-along-with mini-SUV. You don’t buy this one for its cargo capacity or performance. This is luxury-sensible transport aimed at urban drivers and those who keep an eye on fuel economy and thrift of operation.

Not to mention reliability. This particular hybrid drivetrain has been used – in one form and another – in taxi cabs since 1999. It is, as they say, “proven.” 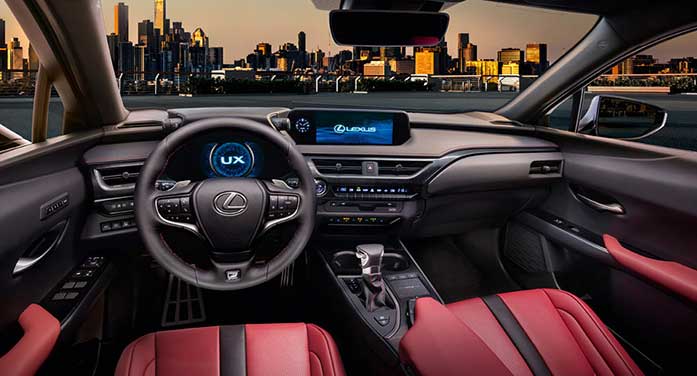 Developing just over 180 horsepower, this drivetrain is arguably one of the best and most refined in the industry

There is a high cost to workplace deception

Buying used: the 2010 Cadillac Escalade Hybrid is nimble and luxurious

Depressed after weeks of COVID-19 lockdown?