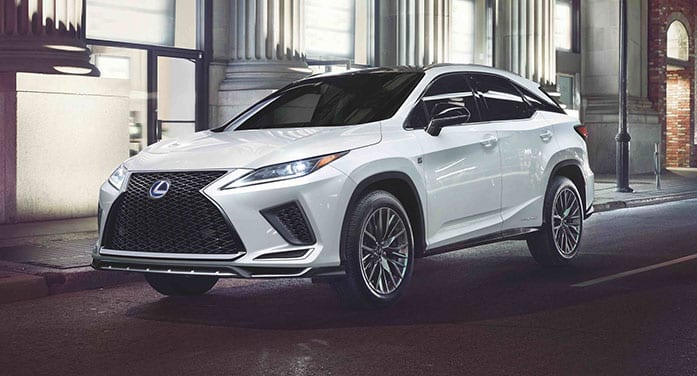 The RX 450 isn’t my kind of vehicle; it feels too bulky and clumsy and isn’t that great in crowded parking situations. But it’s roomy, cheap to run and very comfortable

Although hybrid vehicles have been around for decades (Ferdinand Porsche developed a gas/electric vehicle in 1899), Toyota/Lexus really got the ball rolling when they introduced the Prius in 1997.

The Prius has been phenomenally successful, selling over a million units worldwide, and remains the benchmark by which all other hybrids are judged.

So successful has the Prius been that Toyota has licensed some of its technology to other manufacturers. And the company now has 10 hybrids in its lineup, with Lexus adding seven more in all configurations.

I recently spent some time with the latest generation of this mid-size crossover, which has been around since 2006, when it was the RX 400.

Power is delivered via Toyota’s Hybrid Drive system. In this case, it consists of a 3.5-litre V6 engine and an electric motor bolted to an eight-speed continuously variable transmission (CVT), with all-wheel drive. Power output is set at 308 horsepower.

The long wheelbase version doesn’t have a tow function, but the regular model will drag up to 1,588 kg (3,500 pounds).

This is not a lively vehicle. Toyota claims it develops 300-plus horses but it sure doesn’t feel like it. If you want to keep up with traffic, you definitely have to push it, which kind of defeats the purpose, fuel economy-wise.

The hybrid drivetrain seems to be at its best around town. You can choose from one of three driving modes and, if you’re careful, you can remain in all-electric power up to about 50 km/h. The Sport model also gives you the option of changing suspension settings (ever so slightly) and sharpening transmission shift points. I just left mine in Eco mode.

Interior accoutrements and comfort level are excellent. Absolutely no complaints regarding the seats – three-level heating and cooling – and I actually got along with the controls and switchgear, with the exception of the shift lever, which is surprisingly unco-operative.

One small thing I grew to appreciate was the automatic set-it-and-forget-it seat setting. The driver’s seat automatically slides back when you leave the vehicle and goes back to its previous setting once you buckle up and start the car. Acura: take note. 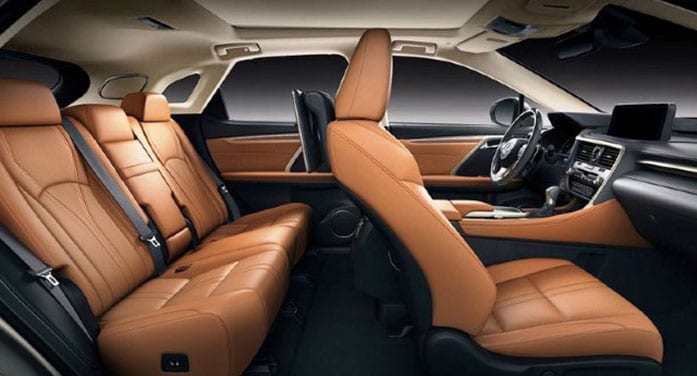 Interior accoutrements and comfort level are excellent. Absolutely no complaints regarding the seats – three-level heating and cooling – and I actually got along with the controls

Both models have heated front and rear seats, which is kind of nice. This is in addition to a heated steering wheel and other comfort/convenience goodies such as power rear door with kick sensor, touchpad controls (never used them) and power folding rear seats (optional).

The noise, vibration, harshness (NVH) is minimal. You can hear and feel the engine when it cuts in, but it’s not obtrusive or annoying. My tester had winter tires and they hum a bit during highway driving, but otherwise, all quiet on the western front. This says good assembly quality to me.

The RX 450 isn’t my kind of vehicle; it feels too bulky and clumsy and isn’t that great in crowded parking situations. But it’s roomy, cheap to run and very comfortable. For most folks in this market, that’s more than enough.

That said, brace yourself for a hefty price tag. Before extras, options, taxes and tariffs, this one starts at just under $60,000.

Ford EcoSport gets the most out of a modest engine