How can Trudeau allow Sajjan to remain in cabinet? 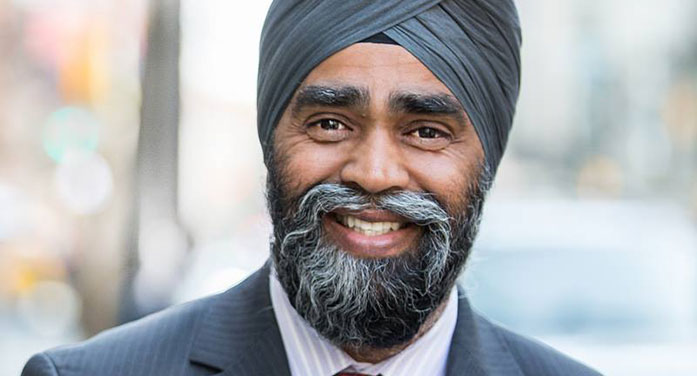 Prime Minister Justin Trudeau and the Liberal government are dealing with two major controversies involving our military. Both situations went from bad to worse in 24 hours.

So did the possible fate of a minister of the Crown.

The first controversy involves Gen. Jonathan Vance. He served as chief of the defence staff for the Canadian Forces from July 2015 to January 2021.

Vance faces allegations of inappropriate behaviour with two female subordinates. According to Global News, one allegation pertained to an ongoing relationship, while the other was with a young female soldier in 2012.

Harper’s former chief of staff Ray Novak told a parliamentary committee on March 22 that the Conservatives looked into a “rumour” of an inappropriate relationship involving Vance and a female subordinate in 2001. The matter was set aside after then-national security adviser Richard Fadden said no code of service discipline violations were identified.

Novak also told the committee that Harper met with Vance in March 2015. The now-retired general was asked by the Harper “if there was anything else he should know.” Nothing was revealed.

“Clearly, when six years later we have these very serious allegations brought forward by Maj. (Kellie) Brennan, if they are true – and as I said earlier I have no reason to doubt her,” Novak stated, “that means the general was not truthful when he met with the prime minister.”

The timeline with Vance and the current Liberal government is a different matter.

Former military ombudsman Gary Walbourne’s testimony to the committee on March 3 revealed he brought information about one allegation to Defence Minister Harjit Sajjan in 2018. “I did tell the minister what the allegation was,” said Walbourne. “I reached into my pocket to show him the evidence I was holding. He pushed back from the table and said, ‘No.’ The minister didn’t want to see the evidence.”

It got worse on March 26. Janine Sherman, a deputy secretary to the cabinet, contradicted Sajjan’s earlier statement to the committee that he wasn’t involved in a pay raise for Vance that occurred after the allegation had come to light. (“I’m not involved in any of the performance pay,” Sajjan said on March 12. “It has nothing to do with cabinet.”)

Here’s what Sherman told the committee: “The minister is consulted in the annual performance management program in respect of [governor in council] appointees within his portfolio. Those annual reviews are the basis for salary adjustments.”

This was an astonishing shift in the narrative of this ongoing investigation.

Global News Ottawa bureau chief Mercedes Stephenson interviewed Lt. Heather Macdonald on The West Block. The 16-year veteran of the Canadian Navy was frustrated that someone leaked the original story to CBC and “tried to steal the due process that I deserved and that Admiral McDonald deserves as well.”

Macdonald didn’t discuss the case, for obvious reasons. Nevertheless, she confirmed Stephenson’s question that there are “two systems” at play in the military when it comes to sexual misconduct allegations involving junior and senior members. She also told a parliamentary committee, “It is a very well-known management rule that without the personal engagement of the senior leadership, there will be no change in culture.”

This controversy is also under Sajjan’s watch. We don’t know whether the minister was aware of this allegation, which has become far more serious. However, he certainly would have been involved in McDonald’s vetting process in some fashion.

With these two major developments in two explosive military investigations, and the dark clouds of controversy refusing to relent, how can Trudeau continue to allow Sajjan to remain in cabinet?

Sajjan should either temporarily step aside or resign as defence minister until both investigations are complete. If no direct or indirect connection is established, he could return to this position immediately.

Ministers in previous federal governments, Liberal or Conservative, would have taken this honourable step. Sajjan, a former lieutenant-colonel in the Canadian Army, should follow their lead and do the right thing. 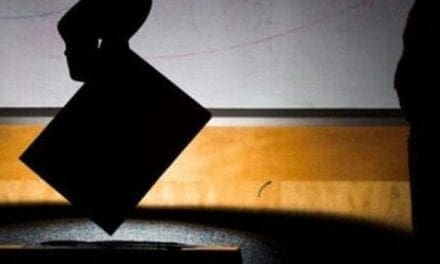 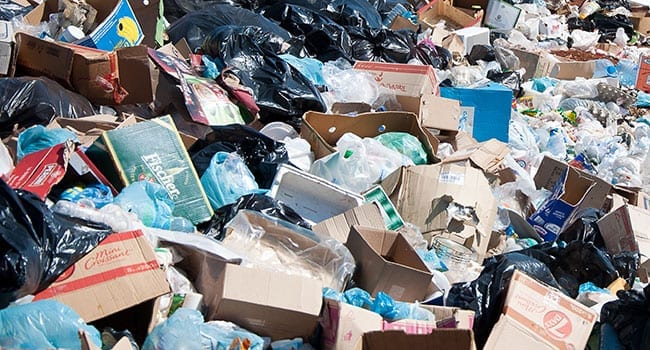 The inconvenient truth of a mountain of garbage 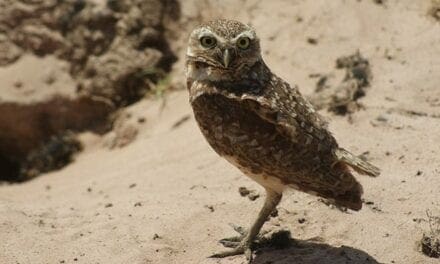 Are owls wise, all-seeing and good luck – or harbingers of calamity? 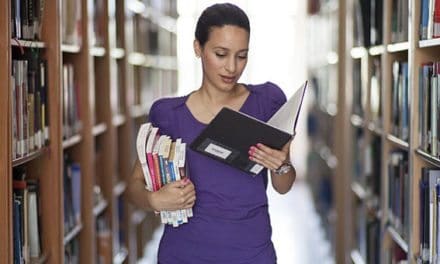 Students should be challenged, and humbled, by knowledge