Get ready for a Trump 2024 campaign 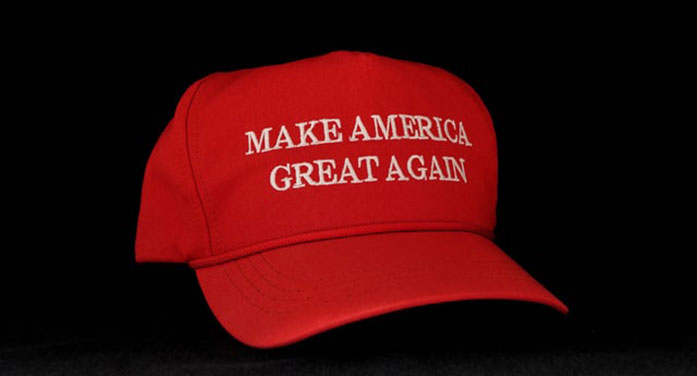 Donald Trump left the White House on the morning of Jan. 20. Since then, many columnists, reporters and political commentators have speculated whether the former president will run in 2024.

It’s an unusual hill to climb in United States politics.

The only president to serve two non-consecutive terms was Grover Cleveland. He won the popular vote in all three elections he contested (1884, 1888 and 1892) but lost the electoral college vote to Benjamin Harrison in the middle one. He could have run for a second consecutive term in 1896 but opted against it.

Trump has walked on a different political path. Unlike Cleveland, he lost the popular vote on two occasions by significant margins. He beat Hillary Clinton 306-232 in the electoral college in 2016 but was defeated by the same count by President Joe Biden in 2020.

Nevertheless, some Americans have speculated Trump will launch another presidential bid.

He’s certainly youthful and energetic enough to conduct one final national campaign. The ambition and desire haven’t waned one bit. The personal desire to build a bigger political legacy would be a motivating force. Political donations would certainly be available. Interest has remained high among grassroots members. There are plenty of senior Republican leaders who would welcome it, too.

But other Americans believe he won’t do it.

They felt his one term in office was incredibly volatile and controversial, and don’t want to experience it for another four years. He was the first president to be impeached twice, although the Senate cleared him in both instances.

Some grassroots members and senior Republican leaders could leave if he becomes the party’s nominee for a third straight time. His candidacy could cause the decimation of the party.

Other possible scenarios loom, too.

Trump could start a political action committee (PAC) to collect money and toy with the idea of running, but ultimately give way to a candidate with some similar views, like Florida Gov. Ron DeSantis.

He could start a third party and take a senior leadership role or builder’s position.

He could surprise people and simply decide that life at Mar-a-Lago and a return to his real estate business is more appealing.

Age could turn into an issue (although it didn’t stop Biden), and financial matters could become a huge concern (depending on what happens in New York with his income tax returns).

Some people were caught off-guard by a golden statue of Trump made by Tommy Zegan that showed up in Orlando, Fla.

There were also insinuations about the appearance of Nazi-like symbols on the stage. These claims were ludicrous, bordered on insanity and aren’t even worth mentioning past this sentence.

However, the keynote address by Trump on Sunday evening opened up some doors – and closed a few others.

The former president will remain a Republican. He dismissed any talk of starting a third party as “fake news,” and said he would be “actively working to elect strong, tough and smart Republican leaders.”

He continued to declare that he won the 2020 election. He said the “RINOs” (Republican In Name Only) “that we’re surrounded with will destroy the Republican Party and the American worker and will destroy our country itself.”

He attacked big tech companies for going after conservatives and said there would be harsh penalties.

He blasted Biden, saying “in just one short month, we have gone from America first to America last. … We all knew that the Biden administration was going to be bad, but none of us even imagined just how bad they would be and how far left they would go.”

Trump also won the annual Washington Times/CPAC straw poll to determine the current GOP frontrunner for the 2024 election. He won 55 per cent, followed by DeSantis at 21 per cent (it’s his home state, after all), with everyone else polling at four per cent or less. Sixty-eight per cent of CPAC attendees said “Yes” to the idea of Trump running again.

A day in politics is a lifetime, as the old saying goes. We’re a long way from the next presidential campaign, to boot.

But if Trump’s triumphant return to the public stage and the overwhelming support he received from red-meat Republican activists doesn’t tell you what he thinks about 2024, nothing will. 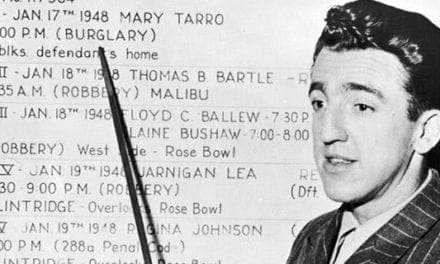 The man who cheated death again and again

Corporate tax cuts aren’t just a handout to the rich 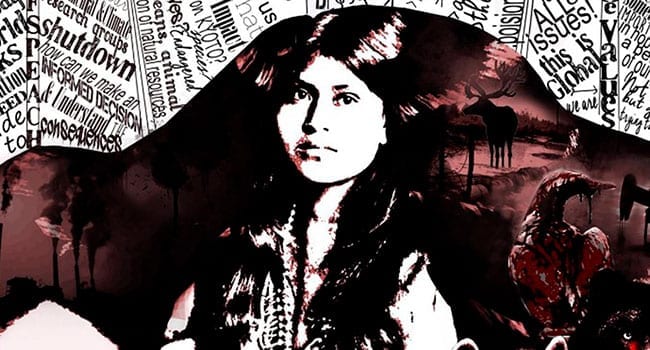 ShutDownCanada claims are spurious and harmful 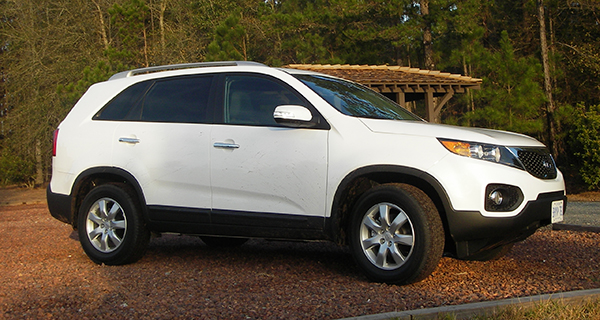