Fungi fundamentals: the truth about mushrooms 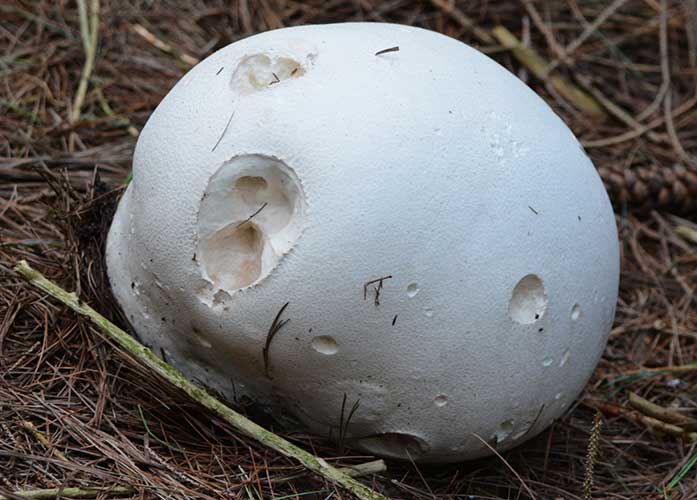 My local nature club recently hosted a mushroom walk. No, that’s not where you take your pet mushroom for a walk.

We visited some trails in central Ontario looking for different types of mushrooms, poisonous and edible. We weren’t foraging so we left the woods as we found them, although many others go to local woodlots to find and harvest edible varieties.

The number of species one can find locally is really quite amazing. We learned a great deal from our guide and from some of the participants with a keen interest in and knowledge of these fungi.

The first thing we learned is that mushrooms aren’t plants or animals, even though historically they were thought to be plants. They actually belong to their own kingdom called fungi (makes sense).

The mushrooms we see above the soil are the fruiting bodies (sporophores) of many of these fungi.

Below the surface of the soil is an amazing and intricate web of fibrous threads that absorb nutrients for the fungi. Tens of thousands of kilometres of these can exist in the soil in a woodlot. Turn over a rotting stump and you might find one of these that look a little like a thick spider web adhering to the surface of the rotting wood.

Properly called hyphae, the webs are the vegetative part of the fungi and collectively are called mycelium. Their role is to produce enzymes that are injected into plant material to change complex polymers into monomers, so the fungi can absorb the nutrients in them. Many vascular plants including trees have a symbiotic relationship and dependence on the subterranean fungi, which are connected to their roots.

They come in all shapes and sizes. One of the best known is the puffball, which can be very large. They look like medium-sized white balls growing right out of the ground and when you touch them, if the time is right, they produce a puff of spores (hence their name) that ensure a new generation. They are quite edible and, if properly prepared, are delicious.

Shelf or bracket fungi typically look like a half moon of woody material growing horizontally on the side of a tree trunk or stump and can be quite pretty.

Slime moulds, despite their unsavoury name, can also be pretty and come in colours of deep blue or bright pink. Look for them on the top or sides of rotting stumps or fallen trees. I love the names that some of them carry: wolf’s milk and many-headed slime. 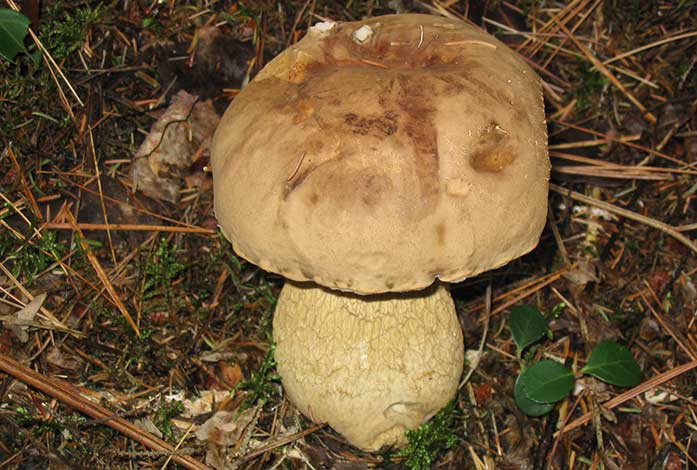 One of the ones we saw that I loved, simply because the colour was so unique, was the blue stain cup fungi. This fungus grows on rotting logs and has the most incredible deep indigo colour. It’s tiny and inconspicuous, but once seen it’s not soon forgotten.

Jelly mushrooms are, as the name implies, slimy in texture and very primitive. They’re usually very small and often oddly shaped, as the names of some indicate: Judas’s ear, jelly drops and cloud drops.

And that of course brings us to the mushrooms we all think of when we envision a toadstool. These are generally umbrella-shaped with many gills under the cap, which itself is perched atop a long slender trunk. They can be tiny or large, quite colourful or very dull and boring looking. Many grow right out of the ground but rest assured that below the surface, their hyphae have found a bounty of nutrients.

I find many of these very hard to identify, despite what appears to be diagnostic features. One good book I would recommend is The Field Guide to Mushrooms by William Thomas. 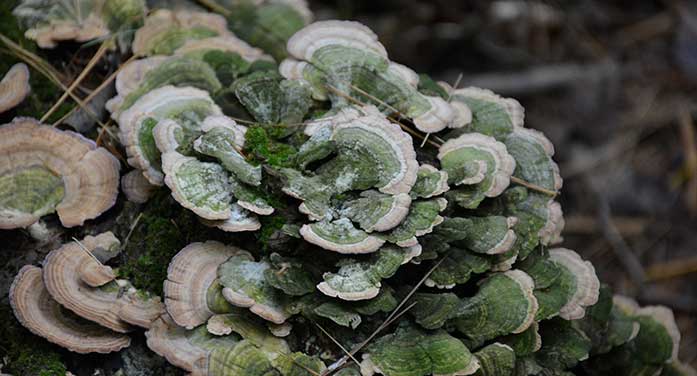 In many typical mushrooms, both the trunk and cap can be edible – or deadly! Never presume you know the difference.

Be very careful if harvesting any mushroom as many common edible ones, such as morels, can have mimics (e.g. false morels) that can be very dangerous if eaten.

The talent gap is still a problem

How your team can tell how you really feel