Floyd Patterson: the boxer who came back 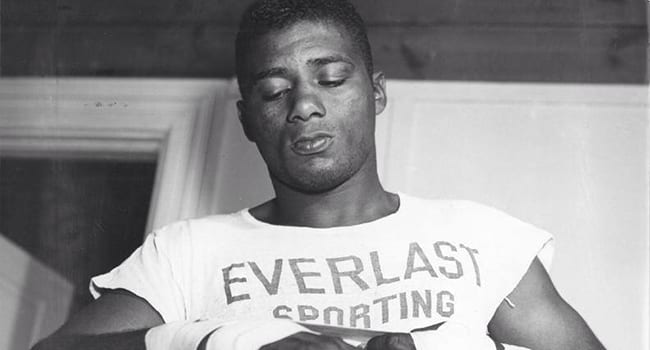 On June 20, 1960, 25-year-old Floyd Patterson did something that hadn’t been done before. He became the first man to ever regain the world heavyweight boxing championship.

Others had tried – including legendary figures like Jack Dempsey and Joe Louis – but none had succeeded. Conventional wisdom speculated that perhaps it couldn’t be done.

Although Patterson was certainly talented, he wasn’t a great heavyweight.

For one thing, he was a little on the small side. And there was the matter of his susceptibility to being knocked down, what the boxing fraternity called a “glass jaw.”

Still, he had fast hands and a highly potent left hook. According to Henry Cooper, the Englishman who fought and lost to both Patterson and Muhammad Ali, Patterson was the harder hitter.

He was also a very unusual champion. It wouldn’t overstate the case to call him exceptionally shy, self-doubting and painfully introspective.

And in a business where the killer instinct was everything, Patterson sometimes eased up on hurt opponents. It wasn’t a particularly useful attribute for someone in his line of work. As sportswriter Jimmy Cannon put it, “Compassion is a defect in a fighter.”

In addition, Patterson was prone to endless self-analysis, a tortured process during which he didn’t cut himself much slack. If Ali enjoyed a surfeit of self-esteem, Patterson was at the opposite end of the spectrum. Freudian Floyd was one of the shorthand descriptors applied to him and it wasn’t meant as a compliment.

Like a lot of fighters, Patterson’s early life was inauspicious.

With 11 children in tow, his family moved from North Carolina to Brooklyn as part of the 1930s wave of northward black migration. Money was tight and Patterson – the youngest child – was deeply unhappy.

Reclusive and self-hating, he became a truant and petty thief. At the age of 10, he was sent to an upstate school for emotionally disturbed boys.

There, he learned to read and write and discovered boxing, which kick-started a lifelong passion. He had found something for which he had an exceptional talent. With gloves on, he was someone worthwhile.

Patterson was 17 when he won a gold medal in the 1952 Helsinki Olympics and immediately turned professional. He was heavyweight champion four years later, the youngest to that point. The world was at his feet professionally, but the reticence and self-doubt remained.

In June 1959, Johansson separated Patterson from his title, inflicting a third-round beating during which the champion was floored seven times. Humiliated and shell-shocked, Patterson’s natural instincts took over, driving him into depressed seclusion.

Meanwhile, the big Swede was everything Patterson wasn’t. And people lapped it up.

Johansson was flamboyant, extroverted and a natty dresser. He obviously relished the limelight and the finer things in life. Violating boxing’s norms, he’d even installed his fiancée in his training camp. Ingo, as the press dubbed him, didn’t believe in monastic deprivation.

People responded positively to Johansson in my Irish corner of the world. And it had little, if anything, to do with Johansson being white while Patterson was black. Just five years later, Ali became a huge favourite.

The fact that Johansson was the first European to break the American heavyweight stranglehold in a quarter-century was a factor.

Mostly, though, it was down to Johansson’s style. He was exciting rather than boring. He fit the image of what a heavyweight champion should be.

Patterson, however, eventually emerged from his funk. He put on eight pounds, mostly in muscle around his shoulders and neck. And egged on by what he perceived as Johansson’s boasting and belittling, he formed a fierce resolve for vindication.

So a very different Patterson showed up for the rematch. Written off as a hopeless case, he brought a coiled fury to the ring, demonstrating a hitherto unseen ruthlessness. A fifth-round left hook laid Johansson out cold for five minutes.

June 20, 1960, didn’t mark the end of Patterson’s pugilistic tribulations or personal trials. He was much too complicated a personality for that.

But it was his golden moment. He’d done something that better fighters had failed to do.

Like Roger Bannister and the four-minute mile, Patterson had broken a barrier. While others would follow, they could never be the first.

Facing up to racism in Canada and around the world 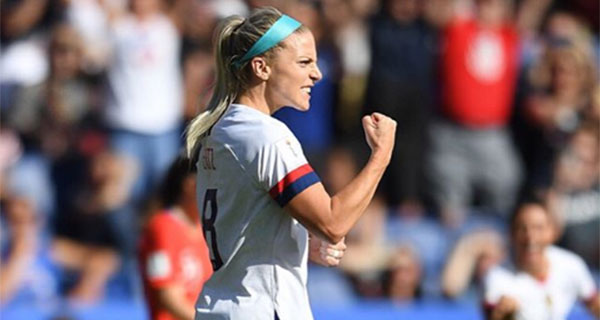 U.S. women’s soccer team fighting battles on and off the field

The twisted logic of a sex orientation pioneer 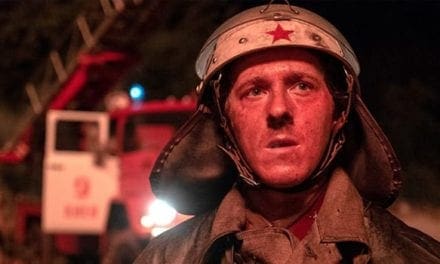