COVID-19 will prompt a rethink of globalization 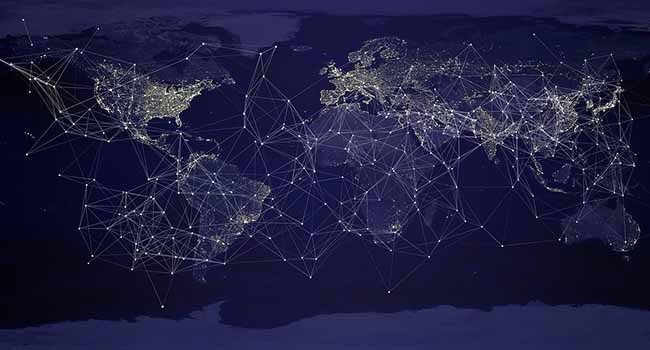 American historian Frank Snowden pulls no punches. He says the “coronavirus is emphatically a disease of globalization.”

And the most severe blows strike at cities that are “densely populated and linked by rapid air travel, by movements of tourists, of refugees, all kinds of businesspeople, all kinds of interlocking networks.”

In this respect, the virus resembles the 14th-century Black Death, which killed anywhere from 30 to 60 per cent of Europe’s population. It, too, was turbocharged by modernity and its twin expressions of trade and urbanization.

While trade delivered benefits and signified an openness to the world, it also provided a natural transmission belt for disease. And ships moved much faster than land traffic, dramatically accelerating the speed of the spread.

Cities were also natural incubation hubs. Packed closely together, people were much more liable to pick up and transmit sickness.

Meanwhile in the 21st century, we have a world more tightly coupled and urbanized than ever. And it comes with its own orthodoxies.

Globalization has acquired the characteristics of an ideology, replete with an industry of advocates. The free movement of people, the near obsolescence of borders, economic integration and unfettered trade are concepts that have acquired the status of conventional wisdom, at least among the cognoscenti.

One of the annoying mantras of the moment is that the virus doesn’t respect or recognize borders. Although ostensibly an uplifting statement of our common humanity, it’s both fatuous and misleading.

True, the virus may not care about borders. But it didn’t make its way around the world under its own steam.

It was transmitted by infected carriers crossing borders and the vast volume of such traffic exponentially compounded the exposure. Absent any cross-border people movement, it would’ve stayed in China.

This isn’t to suggest that the transmission was maliciously intended. Or that the carriers were going about anything other than what we’d normally consider benign activities, whether tourism, visiting family or transacting business.

However, a world characterized by an historically extraordinary volume of international travel is inevitably one that generates its own vulnerabilities. Denying that is denying reality, which is never a smart exercise.

When I studied economics back in the early 1960s, trade was perceived as a good thing, a desirable state of affairs bringing mutual benefits to its participants. But the envisaged trading model bore no resemblance to the globalized world that’s transpired.

Because of geographical and historical factors, different countries had different capabilities. It might be a question of soil or weather. Or perhaps the abundance of a scarce natural resource. Or maybe a deeply-rooted tradition of skilled work in a particular field.

Consequently, there was an intuitive merit to countries playing to their specific strengths and exchanging goods. Everyone benefited.

That, though, is a world apart from today’s integrated global supply chains and rampant offshoring.

Tapping into geographically dispersed skill sets is one thing. But pursuing dramatically cheaper labour by moving existing skill sets and processes offshore is a different kettle of fish.

From it, we get dependence on places like China for pharmaceuticals, ventilators, face masks and such. It isn’t clever. And we’ve done it to ourselves.

If we’re smart, we’ll learn lessons and do some things differently.

It’s not a matter of shutting out the world. We can still trade, travel, co-operate and share or license knowledge.

But we should be tougher-minded.

When a virus raises its head somewhere, we should be much quicker to close down related travel and not be paralyzed by fears of racism, stigmatization or xenophobia. Lives depend on it.

And we need a greater ability to trace the whereabouts and contacts of people who’ve come into the country from hot spots, whether they be returning Canadians or foreigners.

It’s also time for public policy to revisit the topic of offshoring, at least as it pertains to essentials. Obviously, the rethink should begin with products like the aforementioned medical supplies. But it shouldn’t necessarily stop there.

The objective wouldn’t be to shut down trade or have everything possible produced in Canada. That’s a red herring. What we want is an economy and a society less vulnerable to external shocks, even if it means some items are more expensive than they’d otherwise be.

The jury’s out on whether we’re up for the challenge. 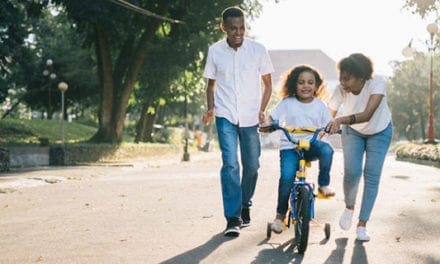 Why raising kids and running a business are almost the same 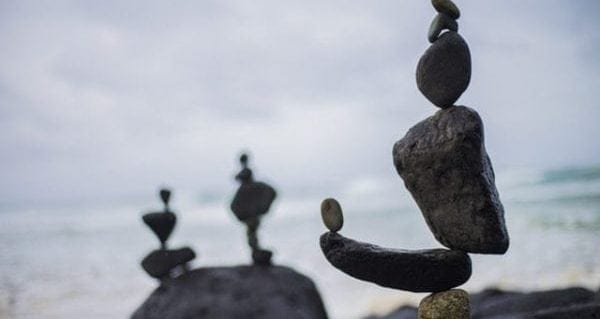 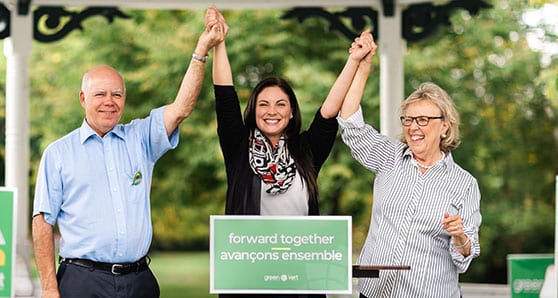 Jenica Atwin is a nobody, and that’s fantastic 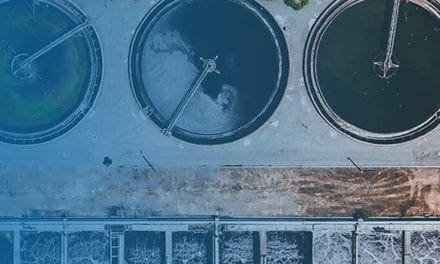