COVID-19 vaccine opponents will be heard

Will there be a vaccine for COVID-19?

Pharmaceutical companies have been working around the clock to find either a cure or a preventive measure.

The medical community has been hopeful in some instances and cautious in others when discussing this possibility.

Many people around the world have waited with anticipation for even the smallest glimmer of hope.

The good news is this glimmer has evolved into a phoenix rising from the ashes.

Both results are significantly higher than the 50 per cent effective rate required by the U.S. Food and Drug Administration.

As National Institute of Allergy and Infectious Diseases director Dr. Anthony Fauci told the New York Times on Nov. 16 about Moderna’s result, “I had been saying I would be satisfied with a 75 per cent effective vaccine. Aspirationally, you would like to see 90, 95 per cent, but I wasn’t expecting it. I thought we’d be good, but 94.5 per cent is very impressive.”

The two vaccines have some similarities, such as requiring two doses, but are different in other respects. Most notably, Moderna’s vaccine can be refrigerated at -20C (Pfizer’s vaccine requires -70C) and has a longer shelf life.

Early findings in drug trials, even in Phase 3, can dramatically shift before the final results are released. Nevertheless, these are encouraging signs that a vaccine could be in place before the end of 2020 or the beginning of 2021.

Health care workers would be among the first to get a vaccine. Seniors, young people and individuals with existing health conditions would all be next, followed by the rest of us. Most people would hopefully be vaccinated within eight to 12 months, if not sooner.

Unfortunately, there’s an elephant in the room that’s going to compete with the much larger elephant herd in society.

Some people won’t take the vaccine for various reasons, including antipathy, distrust of pharmaceutical companies and fear of needles. The overall numbers would be skewed to some extent, put some people’s health at risk and delay our return to normal – or the new normal, as the case may be.

What happens at this point?

Governments could mandate citizens to take the vaccine. That’s against everything we’ve ever stood for in a democracy like Canada – and would be regarded as a significant attack on our personal liberties and freedoms. Most reasonable people wouldn’t approve of this, including those who opt to take the COVID-19 vaccine.

Our schools could establish this type of mandate. Children under the age of 10 appear to be less susceptible to COVID-19, according to most research and statistics. Nevertheless, the American Academy of Pediatrics and the Children’s Hospital Association noted a total of 1,039,464 children under age 18 tested positive for COVID-19 as of Nov. 12.

Still, if the concept of a forced vaccination in a democracy is wrongheaded, why would we consider using our children as pawns?

Only two Canadian provinces, Ontario and New Brunswick, currently require proof of immunization for children and adolescents to attend school (albeit with a small number of medical and ideological exceptions). It’s unlikely the rest would make an exception for COVID-19 alone. So it’s neither doable nor acceptable.

Private companies could certainly consider this possibility. If an understood condition of employment is to work alongside your fellow employees in a safe, healthy environment, opting against taking a COVID-19 vaccine (for whatever reason) could be interpreted as being in direct violation of this.

On the flip side, this could lead to lawsuits and human rights violations filed by former employees. Would the courts side with employers for taking health and safety matters in their own hands? Or would employers face a heap of wrongful dismissal rulings by basing their decision on criteria other than job performance?

If it’s the latter, the penalties and fines could crush some businesses. That’s not a risk most would be willing to take.

Our political leaders know they have to face this difficult conversation but are doing as much as possible to avoid it. 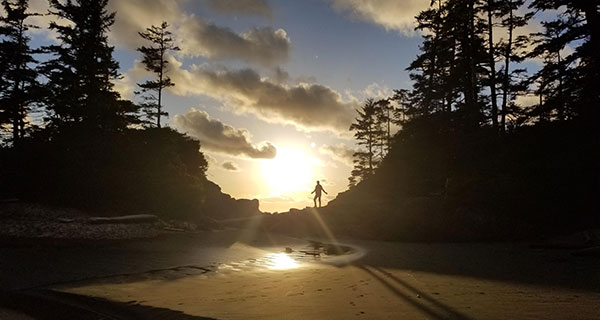 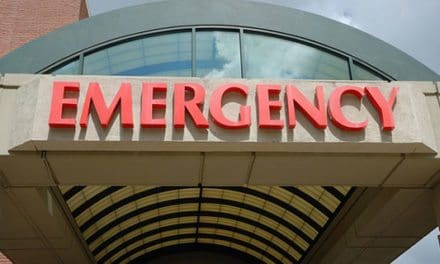