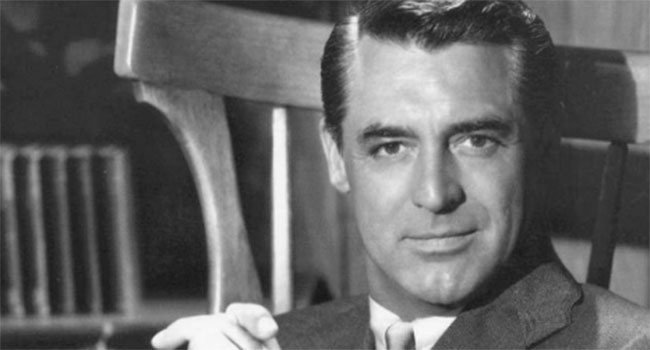 On Nov. 29, 1986, Grant – the personification of Hollywood’s Golden Age – died in Davenport, Iowa, just over seven weeks shy of his 83rd birthday. The death certificate ascribed his passing to a “massive intracerebral hemorrhage.”

If Davenport seemed like an unusual place for someone like him to die, there was a certain logic to it. You might even call it fitting. Although he’d voluntarily retired from making movies 20 years earlier, Grant still cherished the ego boost that came from feeling the love of an audience.

So he’d taken to doing occasional one-man shows in smaller American cities. Called A Conversation with Cary Grant, the events were a mixture of film clips and questions-and-answers. Sitting onstage on a stool, Grant turned on the elegant charm and audiences lapped it up.

Eyman, though, paints a picture in Cary Grant: A Brilliant Disguise that’s materially at odds with the public image. Grant, it seems, wasn’t entirely what he appeared to be.

The man who’d been born Archie Leach in Bristol, England, invented the persona of Cary Grant, the suave, polished and perfect 20th-century American male. But away from the adoring camera, he couldn’t quite make it fit.

Often riven by insecurity, self-doubt and the sense of being a fraud, Grant was a bad man to live with. Emotional intimacy was difficult for him. And until his much later years – he was in his 70s when he met and married his final wife – this made him poor relationship material.

The source of Grant’s personal issues is sometimes attributed to a difficult early life in England. His father was an alcoholic and his mother’s depression led to institutionalization. For years, he believed she was dead.

Dyan Cannon – Grant’s fourth wife – traced his problems to a fear of abandonment rooted in that particular experience: “He felt it would happen to him in every relationship, and if it didn’t happen on its own he would make it happen.”

And some might wonder if his enigmatic sexuality also played a part. Did it trigger internal conflict?

Eyman puts it this way: “There is plausible evidence to place him inside any sexual box you want – gay, bi, straight, or any combination that might be expected from a solitary street kid with a street kid’s sense of expedience.” But there’s no indication that it caused Grant any angst.

And children were apparently exempt from his emotional difficulties.

Lance Reventlow was the son of Barbara Hutton, the Woolworth heiress who was Grant’s second wife. While there was no biological relationship and the marriage ended in 1945, Grant continued to view Reventlow as his son and they remained close up to Reventlow’s 1972 death.

And when his biological daughter, Jennifer Grant, was born in 1966, he became an immediate hands-on, doting father. It was a situation that continued for the rest of his life.

Real as they were, Grant’s personal challenges shouldn’t detract from his professional accomplishments.

He was a gifted screen actor whose abilities went far beyond a natural flair for looking good. He mastered the techniques of filmmaking, including such esoterica as camera angles and lighting. Having created Cary Grant, he was going to ensure that his invention was always displayed to advantage.

And as one of the first Hollywood stars to bargain for more than a flat salary, he took care to avoid the pitfalls of financial exploitation. If there was money to be made out of Cary Grant – and there was – he was going to extract his full share.

Grant may have lacked formal education and been a troubled soul for much of his life. But he was nobody’s fool when it came to practising his trade and taking care of business.

Besides, he was a marvellous dresser. 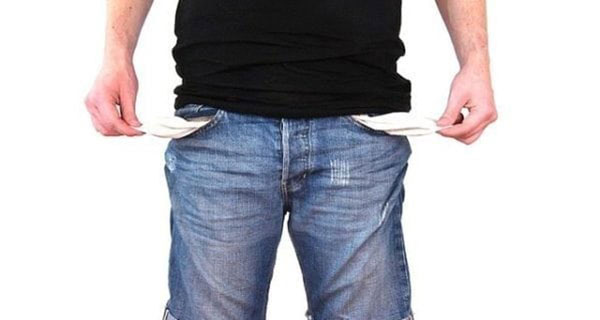 Why we should respond to the lure of wedding bells 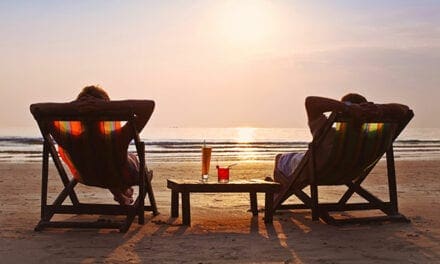