A dose of COVID-19 reality

Last week’s column was my first on COVID-19. Here are some further thoughts.

A perpetual peeve relates to raw numbers being headlined without reference to the relevant denominator. If you don’t have that context, you get a potentially misleading story.

COVID-19 deaths are a striking example.

There’s been much focus on the escalating fatalities in the U.S., with many emphasizing how the numbers are now in the same vicinity as those for Spain and Italy. But that disregards the fact that the U.S. population is many times larger than that of Spain or Italy.

Of course, the fact that the U.S. outbreak is at an earlier stage than Europe’s accounts for some of the discrepancy. But how much remains to be seen. And until there’s a much clearer picture on that score, equating them is misleading. So we shouldn’t be doing it.

I suspect that most of us think of Europe as a model of public health governance. Universal health care is the norm and sophisticated governments play a dominant role with regard to mandates and funding.

And it’s not just Spain and Italy.

No fewer than 10 European countries have death rates higher than the U.S., including such public health paragons as Switzerland and Sweden (subject again to the caveat that they’re further into the pandemic than the U.S. is).

The large European country that seems to be doing best is Germany (25.3 death rate). Precisely why is a matter of speculation.

Interestingly, the Manhattan Institute comparative health-care study that I wrote about last Nov. 28 was particularly friendly towards the German system.

It’s based on a competing payer model where the government heavily subsidizes the purchase of insurance from a wide range of public sickness funds and private companies. Germany was thus deemed to hit the sweet spot of delivering comprehensive care via a calibrated blend of funding, regulation, competition and choice.

Although now isn’t the time to call a halt to our stay-at-home restrictions, they’re neither socially nor economically sustainable over an extended period. As the associated damage and deprivation accumulates, uncomfortable risk/reward discussions will have to be held and related decisions made.

Austria, Denmark and Norway are already there. All three will begin reopening over the next couple of weeks.

As described, the process will be gradual, informed by new infection rates and accompanied by continued testing, tracking and quarantining where necessary. Some things will take quite a while to return to normal. The current Austrian position is that a resumption of international travel may well have to await arrival of a vaccine.

Public conversation about this will be difficult as it involves explicitly recognizing trade-offs that we usually deal with implicitly. And that’ll generate a lot of unease.

In reality, though, we make these trade-offs all the time. We just don’t talk about them.

An enormous range of our activities inevitably entail death and injury. Driving is a case in point.

Approximately 2,000 Canadians are killed in traffic accidents each year and around 10,000 are seriously injured. If we banned or drastically curtailed driving, we’d save lives. However, we don’t do that.

This isn’t meant to equate the virus with traffic accidents. Scale matters enormously and the virus is a new and unknown factor. Until we put a fence around its spread and get a better sense of its scale, extraordinary measures are appropriate.

But going down the road, we’ll have to grapple with the concept of a trade-off and come to terms with a tolerable level of infections and deaths. We already do that for all sorts of things. We’re just not used to dealing with it explicitly.

Unfortunately, Italy’s health minister is right: “We will have to learn to coexist with the virus, because the virus won’t disappear.” 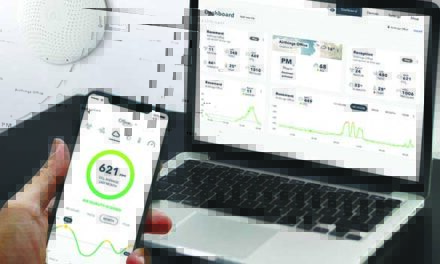 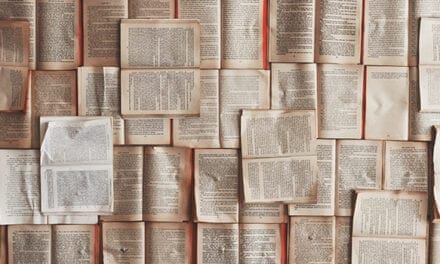 Remember, all knowledge has a best before date

The crude oil market is approaching its peak 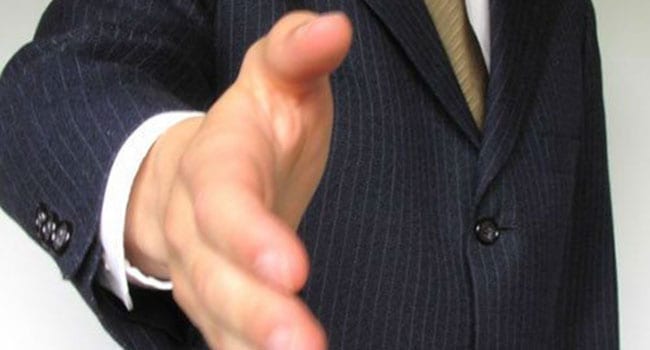 Three mistakes that lead to a lousy first impression