The debt all Canadians owe to settlers

The border between Gaza and Israel is a battle zone. Hamas, the party that governs Gaza, is dedicated to the destruction of Israel. It has tried everything from firing rockets over the border and encouraging Gazans to attempt suicidal border breaches, to sailing burning kites over the border. Hamas refuses to recognize the legitimacy of the state of Israel and until they do, there’s no chance for peace. They call Israelis “settlers.”

This is the same term that Indigenous advocates use to describe Canadians who aren’t Indigenous. Settlers includes everyone except them. The clear implication is that we settlers don’t have the same legitimacy to be here as do Indigenous people, because our ancestors arrived here later than theirs did. To them, settler is a term of derision.

It shouldn’t be because we owe a lot to our settler ancestors. And we were all settlers once. When settlers first came to what was then called New France, the Europe that they came from was locked in feudalism. Life expectancy and all other human happiness indicators were quite grim. People – Indigenous and non-Indigenous – lived hard and short lives. People could expect to live only to age 35 in those rough times.

As Europe settled into the Age of Enlightenment that gave birth to the modern world, things gradually changed. By the time settlers arrived from Great Britain, and then from every other part of the globe, life had improved. But even at the time of Confederation, life expectancy was still under 50 years.

For Indigenous people, life was even harder. A combination of introduced diseases, inter-tribal warfare and the loss of their hunting and gathering way of life had laid them low. Lives were brutish and short.

It was the settlers, with their hard work and the Enlightenment values they carried, who made Canada the wonderful country it is today. A Canadian today can expect to live 81 years. It’s true that lifestyle choices mean that average number is lower for Indigenous people, but that lower number is still far higher than what it was in yesterday’s tough world.

The children and grandchildren of the settlers became the doctors, engineers, business people and the like who power this modern nation. It’s to the settlers and their progeny that we owe our healthier, wealthier and longer lives.

So we all owe the settlers a great deal. They built this country. The term settler should be a compliment, not an insult. And we should remember that all of our ancestors came from somewhere – whether Europe, India, Africa or Siberia. We were all settlers once.

But we’re no longer settlers. The settlement process is complete and Canada is an established country, modern and progressive. People from other parts of the world compete to come here.

They do so because of what Canada offers. It’s not only a modern and progressive country, it’s a country of equals. People wanting to make Canada their home are promised equal rights and equal opportunities.

We shouldn’t disappoint them. 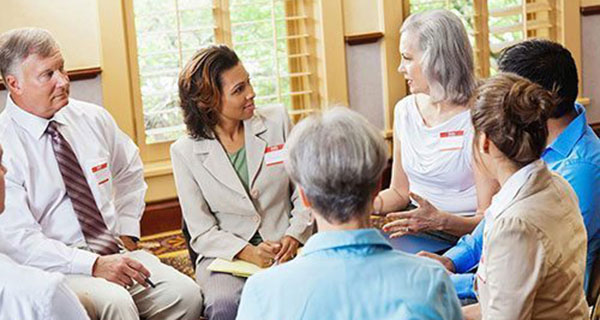 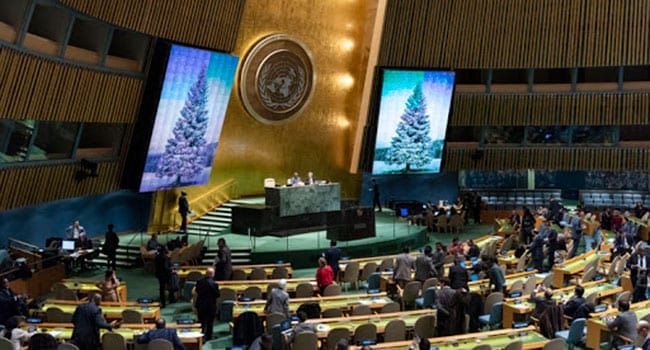 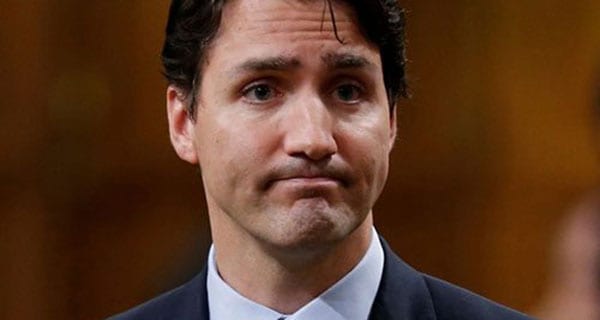