On Dec. 1, 1955, a tired seamstress was making her way home on a bus after a long day in Montgomery, Ala. The driver angrily informed the woman that the law required her to sit in the back.

But the woman wasn’t just tired from work, she was tired of a law and a system that was just plain wrong. She refused to move to the back of the bus.

The woman was Rosa Parks, an African-American.

That incident was one of the seminal moments in the American civil rights movement that culminated in Martin Luther King Jr.’s “I Have a Dream” speech. His dream was of a future where all children could play together without noticing that they were of different hues. His dream was that race would be irrelevant.

Pioneering feminists had the same dream. No longer would artificial obstacles prevent girls and women from aspiring to jobs that had been the exclusive domain of men. The very necessary and legitimate goal of those true feminists was to erase the barriers and open up all those jobs and careers to women. Gender would no longer be a barrier – it would be irrelevant.

But that’s not how things turned out. We’re back on a bus where everyone is expected to know their place: the social justice bus.

At the back of the bus, they will seat the privileged white man. He’s told that his days of oppressing others are over. Ahead of him sits the white woman. Her gender gives her a bit of an advantage but not much. Then come the various people with the skin in colours that King hoped would be irrelevant. Blacks and Indigenous people sit in those seats.

Ahead of them – as a result of the truly bizarre ‘intersectionality theory’ – sit the stars of the show: people who can claim racial, gender and some other perceived oppressed status.

The new social justice bus’s mantra of “equality, diversity and inclusion” virtually runs today’s universities. Students are selected not because they’re the best qualified, but because they sit in a desired section of this bus. Their teachers are hired not because they’re the best qualified applicants but because of their place on the bus. The results show that the Canadian universities that have moved the furthest away from merit are now at the bottom of the pack.

Corporations and law firms are under pressure to play this same game as well – abandon merit and give in to identity politics. Companies and professional firms that submit and hire by gender, racial preference and quota systems succeed only in achieving mediocrity.

Perhaps the most notorious example was when Prime Minister Justin Trudeau was elected to office in 2015. He proudly declared that he was abandoning merit and experience as the criteria for selecting a cabinet and boarded the social justice bus instead. Henceforth, there would be a quota of 50 per cent women in his cabinet regardless of how many women were elected as MPs.

But as our social justice bus bumps along the highway – getting slower by the mile – another bus is catching us very quickly. It carries our competitors. It recognizes merit and competition as the sole criteria for deciding which students to enrol in their universities and which people to hire.

That bus is passing us by. 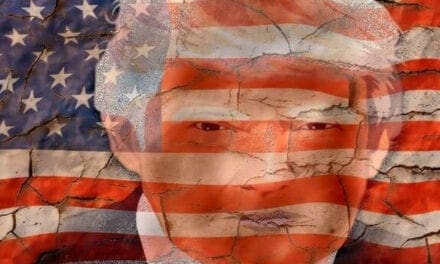 Worried about the alt-right? Be the anti-right 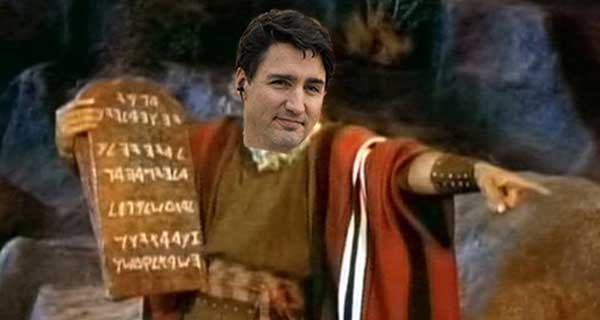 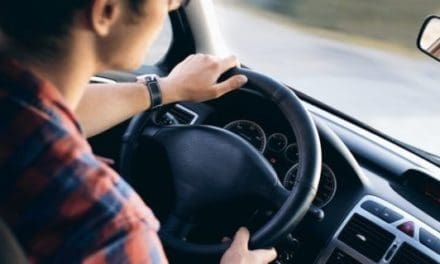 Switchin’ to glide: manual control a must in self-driving cars 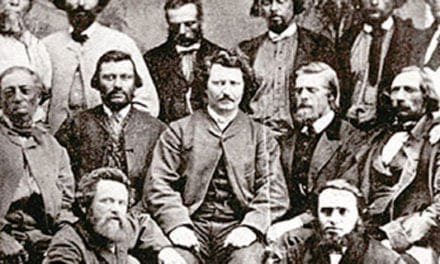 Let’s get past the need for apologies about the past