My wife and I are staying at a bed-and-breakfast called the Perth Manor Boutique Hotel in Perth, Ont. It was constructed as a large private residence in 1878 by lawyer/mercantilist J.T. Henderson for £12,000, or roughly $409,000 in today’s currency. The residence, which has maintained its 19th-century beauty and charm, is a nostalgic trip back into our nation’s early history.

One of its previous occupants was John A. Stewart. Married to the original owner’s daughter, he practised law, was president of several companies, and was a partner in the town’s newspaper, the Perth Expositor. He later entered politics, becoming a two-term mayor of Perth and federal Progressive Conservative MP for Lanark. He briefly served as minister of Railways and Canals in 1921 in Prime Minister Arthur Meighen’s Unionist government, and died in office the following year.

How would a traditional politician like Stewart have viewed a recent exchange between Prime Minister Justin Trudeau and Conservative Leader Andrew Scheer?

We can only guess, but words like ‘shock’ and ‘horror’ would likely have been part of the equation.

To recap, the two leaders crossed paths on Aug. 15 during a celebration of National Acadian Day and the World Acadian Congress in Dieppe, N.B. This was during the Grand Tintamarre, a tradition that sees participants wave flags and use noisemakers on city streets.

What made this chance encounter intriguing was it occurred one day after the release of Ethics Commissioner Mario Dion’s damaging report against Trudeau. Dion found the PM had directly violated the Conflict of Interest Act during the SNC-Lavalin controversy. It’s a judgment that will haunt his Liberal government throughout this fall’s federal election.

In the 12-second video posted by the Conservative Party, we see Trudeau greet Scheer by his first name and a handshake. Scheer reciprocated and told him, “You have to stop lying to Canadians. You need to come clean.” Trudeau replies, “Oh, this is a good day today.”

Did Trudeau hear what Scheer said?

Some media organizations have expressed a measure of doubt due to the noisy atmosphere. I believe they were close enough for him to hear every word of it – and he avoided a response like the plague.

From a visual standpoint, this brief, fascinating exchange had real impact. The strategic differences between the two political leaders were showcased, and it will force Canadians to think about SNC-Lavalin and the Dion report in the dog days of summer.

Scheer’s tactic was also noteworthy. It could be viewed as undignified behaviour at a non-political event. As the Toronto Sun’s national digital producer/editor Nelson Branco wrote on Twitter, it “makes him look like he isn’t a leader but a heckler.”

Then again, the seriousness of the issue warranted this type of reaction. He showed this issue isn’t going away and ethics violations matter to Canadians.

This exchange was an early sign of the campaign-to-be.

Scheer was laser focused on making his point with confidence and proving he’ll be a strong leader if elected this fall.

Trudeau didn’t address Scheer’s political jab, went on his merry way and will continue to defend his political and economic record as prime minister.

Scheer only had a split second to make a decision about his strategy. He could have followed the old political formula à la Stewart, Meighen and others, which would have included a small, friendly jab or slightly raised eyebrow. Or he could use a modern political tactic to pounce on the moment and make a newsworthy statement.

He opted for the latter.

You only have so many opportunities to create impact during the run-up to an election. While a festival of Acadian culture wasn’t necessarily the best venue, that’s where they happened to be a mere 24 hours after Dion’s report was released. The Tory leader seized the moment and went for it.

It was a gutsy call by Scheer but a good one.

Jody Wilson-Raybould and the relativism of “truth” 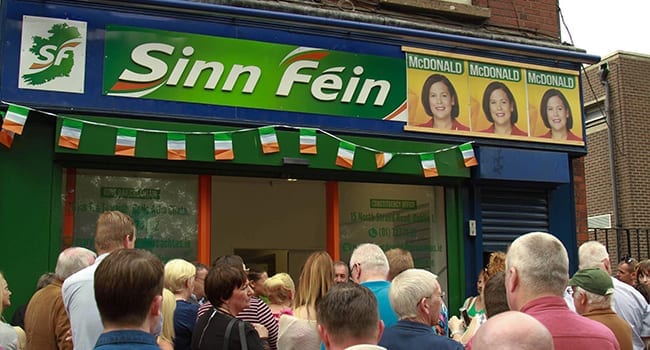 Ireland on the cusp of political upheaval 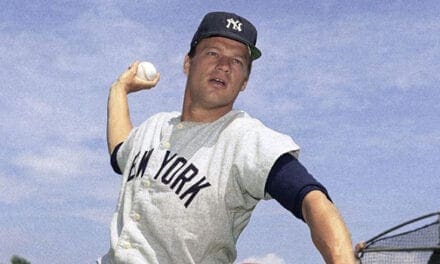 The smartest things ever said about sports 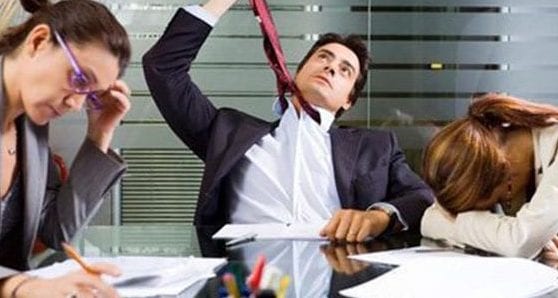