That’s how much the National Capital Commission (NCC) recently said it would cost to repair 24 Sussex Drive, the official residence of the Canadian prime minister since 1951.

Hmm, this seems pretty steep. What about tearing down the original Victorian house (built in 1868) and its extension, and building a brand new one?

That’s even worse. The price tag would climb to $38.5 million.

Neither estimate would even cover all the required repairs at 24 Sussex. The pool building ($5.3 million) and caretaker’s house ($2 million) would remain in a crumbling state of affairs.

It’s hard to believe after all these years of study that the NCC came up with these figures. Not just from a political or partisan perspective, but also a personal one.

My family has been involved in mortgages and investments since the early 1930s. Louis Taube, my late grandfather and a lawyer, dealt with mortgages before the rise of the Central (later Canada) Mortgage and Housing Corp., the national housing agency, in 1946. Stanley Taube, my father and also a lawyer, bought his first mortgage at age 13 in 1949, owned a trust company and remains in the industry.

While I headed into politics and media and opted not to become a lawyer (there’s a black sheep in every household!), I carried on this tradition and also became a mortgage agent.

In my view, the NCC’s two numbers are preposterous. Even if you factor in security, electricity, heating, paint, wallpaper, elevator upgrade, crown mouldings and other fixtures, along with the pool building and caretaker’s house, the entire repair shouldn’t exceed $10 million. And while it’s easy to spend an exorbitant amount of money on a new build, it should still be in the neighbourhood of $12 million to $15 million.

Some professional contractors seem to feel the same way. For instance, one contractor told Toronto-based talk radio host John Moore on Nov. 22 that the repair should be around $5 million. This particular number sounds both fiscally prudent and economically tangible.

With this in mind, I would suggest the NCC re-approach a well-known Canadian builder/contractor: Mike Holmes.

The star of several popular TV series (Holmes on Homes, Holmes Inspection, Holmes and Holmes), he offered to help rebuild the aging, collapsing residence back in October 2015. “I’ve read all your posts about the problems with 24 Sussex Drive and that Justin Trudeau won’t be moving in,” Holmes wrote on his Facebook page, “I do know the best renovator in Ottawa that would be happy to help. Say the word and we’ll grab our tools!”

According to news reports, the Prime Minister’s Office turned him down. That was a poor decision.

As a professional contractor, Holmes has access to a wide array of builders and suppliers. He would be able to keep costs down through his connections, buying in bulk, while keeping the historical importance of this particular residence at the forefront.

Holmes would likely want to create a TV reality show when repairing 24 Sussex. While this initiative could turn some Canadians off, there’s really nothing wrong with the idea. It would enhance his reputation and create a permanent video record of the entire project. This would also help ensure the house repair has been done properly, and would last for many years and/or decades.

Yes, Holmes has different ideas about what to do with 24 Sussex.

In November 2016, he told CTV’s Question Period that while he respects the need to protect it as a heritage building, “You could take the house down and build a brand new home. If it was me, that’s probably what I would do.”

He went on the same program last week with a new suggestion: “Should it be a museum? Should we turn it back to history for all the prime ministers that were there, for the public to walk in and see it?”

Nevertheless, the NCC should set up a meeting and see what he thinks. If Holmes can repair and save one of Canada’s great homes, he’ll hopefully save millions of taxpayer dollars in the process. 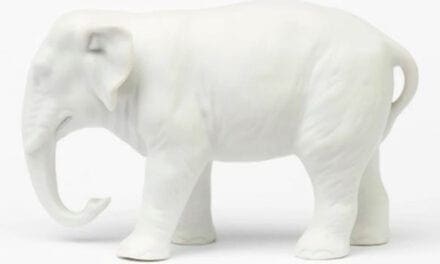 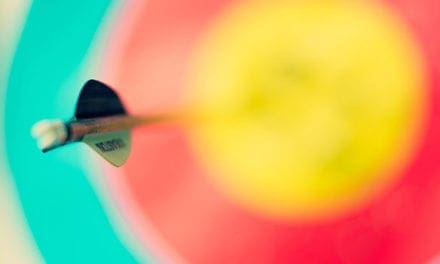