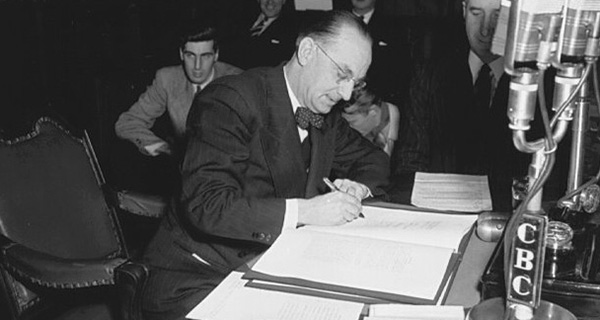 After leading the 1940s movement to bring Newfoundland into Confederation, Joey Smallwood went on to win six consecutive elections and served as the province’s premier for just shy of 23 years.

But it was still a formidable demonstration of political staying power.

Saying that Smallwood dominated Newfoundland in those years is an understatement.

In terms of seats, he regularly won overwhelming majorities. His last victory – in 1966 – was the biggest of all, bagging 39 of 42 seats.

And he was equally formidable with the popular vote. Four of his six triumphs saw him pull comfortably over 60 per cent of the vote, while the other two were within a couple of points of that threshold.

Born in 1900, Smallwood left school at age 14 to become a printer’s apprentice. However, he was a prodigious reader who gravitated towards labour organizing, journalism and broadcasting.

He also broadened his horizons via a sojourn in New York, where he worked for the socialist candidate in the 1924 presidential election. Politically, he was a self-professed man of the left.

Ensconced in office in 1949, Smallwood launched an effort to transform Newfoundland from a poor backwater into a full-fledged participant in post-war North American prosperity.

It was easier said than done.

Part of his approach hinged on full-blooded acceptance of the social welfare model. As a province of Canada, Newfoundland would stand to benefit from social programs funded by the federal government. Indeed, that was a significant inducement for joining Canada in the first place.

Smallwood also set out to build schools, hospitals and roads. In addition to the direct social benefits, he believed that a better educated workforce and more modern infrastructure would facilitate industrialization.

Pursuing foreign investment was also part of the game plan as Smallwood had limited faith in Newfoundland’s traditional business class. Results, however, were mixed.

Smallwood was neither the first nor the last politician to discover that force-feeding economic modernization is a tricky business. Although not necessarily immutable, considerations like geography, natural resources and culture are powerful influences. While they’re susceptible to being nudged, wholesale transformation is a much bigger ask.

Meanwhile, Smallwood’s pursuit of development sometimes put him at odds with his own pro-labour history. In the Newfoundland loggers’ strike of 1958-59, he wound up decertifying the International Woodworkers of America. No union, particularly an international one, was going to undermine the pulp and paper industry.

Then there was the issue of the outports.

Consisting of approximately 1,300 scattered settlements, the outports were a challenge in terms of delivering services and providing employment. Remote communities of fewer than 300 people weren’t especially viable when it came to satisfying rising expectations. Even a wealthy province would struggle with the situation and Newfoundland wasn’t wealthy.

So Smallwood’s answer was an assisted resettlement program, whereby people would be moved to larger towns. Between 1954 and 1970, some 24,000 people and 226 communities were relocated. Practical and necessary though it may have been, the process came with an emotional cost.

Churchill Falls was another source of controversy.

Enthused by the economic potential of large-scale hydroelectricity, Smallwood pushed for the development of the falls’ capability. Geography, though, was a problem.

The only transmission route to market was over Quebec territory and Quebec refused to give permission unless the power was sold to Hydro-Quebec. So a long-term fixed-price contract was agreed to. Unfortunately for Newfoundland, this happened just prior to the energy price boom and so Hydro-Quebec has reaped the overwhelming bulk of the profits from Newfoundland’s resource.

Although he tried to cling to power, his efforts were futile. Before the end of January 1972, the Smallwood era was over.

British politician Enoch Powell once observed that “All political lives, unless they are cut off in midstream at a happy juncture, end in failure, because that is the nature of politics and of all human affairs.”

Like many politicians not saved by term limits, Smallwood came to experience the bittersweet truth of Powell’s insight. 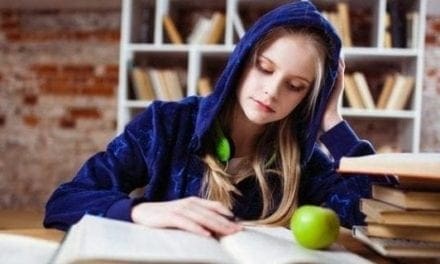 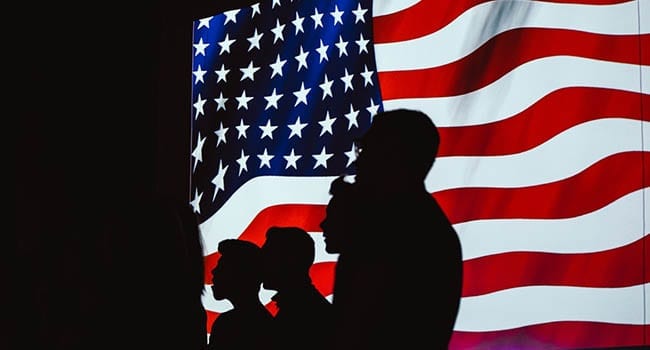 The ugly truth about democracy in decay 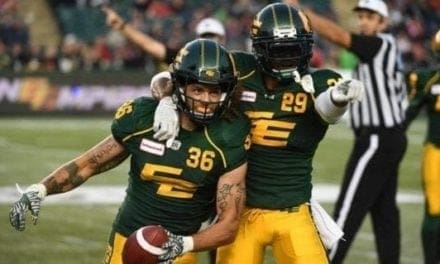 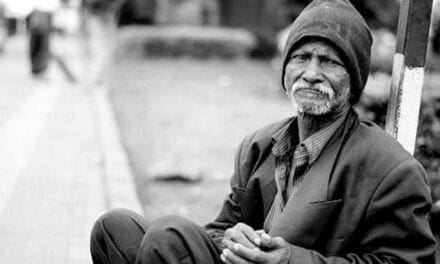 Can Canada lead a global push to eradicate poverty?