Former prime minister Jean Chrétien, now 84, sounded just like the feisty street fighter he once was during a recent CBC Radio interview. But his tenacity wasn’t enough to win one of Canada’s gravest – and enduring – fights.

From a very young backbencher, through many cabinet posts, and finally to a prime minister who only seemed to know how to win majority governments, he’s a true legend. He helped us keep this country together and navigate through the difficult reconciliation with Quebec.

As a finale, Chretien very wisely kept us out of America’s ill-conceived and disastrous war in Iraq.

But it was as a cabinet minister in the government of Pierre Elliott Trudeau that he took one of the biggest gambles of his political career. As minister of Indian Affairs he tried – but failed – to end Canada’s apartheid regime.

Trudeau saw promise in the young Chrétien and had him to take on various cabinet posts.

As minister of Indian Affairs, Chrétien shone. He quickly was accepted by the chiefs as an able man who was determined to end the stagnation that had characterized that post for so many years.

Chrétien had a personal connection to Indigenous issues. He and his wife Aline adopted an Inuit child as a baby. (The boy was a victim of fetal alcohol spectrum disorder (FASD) and later committed a very serious sexual crime as an adult.) His strong desire to improve the lot of Indigenous people inspired Chrétien to take bold action.

Chrétien immediately saw that the Indian Act, and its reserve system, were a dead end for Indigenous people. He consulted with chiefs and Indigenous advocates, who told him clearly that they wanted an end to the apartheid system they were forced to live under.

Chrétien took them at their word. In 1968, he and Prime Minister Trudeau oversaw the writing of the infamous White Paper. That paper did exactly what the chiefs and other Indigenous advocates demanded: it proposed an end to the apartheid system and gave full equality to Indigenous people. It also offered compensation for special rights, and government funding for employment programs to ease reserve residents into the job market.

But instead of being pleased with what Chrétien had done, the chiefs realized they would have to give up their privileged positions and perks in order to gain full equality as Canadian citizens.

They turned on Chrétien and denounced the White Paper.

According to Chrétien, he told the chiefs: “You can’t have it both ways: You can’t have equality and keep your special privileges at the same time.”

But that was exactly what the chiefs wanted. A well-planned propaganda campaign by Indigenous activists forced Trudeau and Chrétien to withdraw their visionary plan.

So 50 years later, we’re still stuck with the racist and outdated Indian Act and its soul-destroying reserve system. No federal government since has taken any significant steps to end the apartheid regime.

Sadly, the current government seems determined to entrench the system of separateness even further.

So why do we have an Indian Act in the first place? Why, in 1876, did the same politicians who created Confederation feel it necessary to single out one group of people, from everyone else, and pass what’s by any definition a racist and discriminatory piece of legislation? No other group of people was singled out for special treatment in the British North America Act.

Those politicians were in a hurry, determined to build the railroad from coast to coast that John A. Macdonald knew was necessary to bring in settlers to populate the west before the United States annexed the region. The Indigenous were a minor consideration: small and scattered groups of poor people who were politically unimportant.

In their haste, the politicians simply adopted the thinking of the outdated Royal Proclamation of 1763 – that Indigenous people were to be treated unlike others because they were inferior people. They weren’t to be treated as individuals, but were to be regarded as one giant tribe. This was racist and wrong, but it became the law of the land.

They were isolated on reserves and we know how that turned out. Instead of integrating with the mainstream and keeping as much of their cultural identity as they cared to – a path every other ethnic group has taken in our country – they languished on reserves while a modern country grew up around them.

The dismal statistics concerning Indigenous people – child welfare, jail, poor health, short lives – are all a testament to how wrong our politicians (Indigenous and non-Indigenous) were when they singled out Indigenous people for separate treatment and stuck them on reserves.

And the immense amount of money poured into this apartheid system since 1876 by well-meaning politicians and judges has made it almost impossible to change.

The Fathers of Confederation let us down when they created an apartheid system that isolated people on reserves and treated them differently in law, simply by virtue of their race.

And our politicians failed us in 1982 when they perpetuated this special treatment in our Constitution.

And they continue to let us down by leaving this decrepit system in place.

None of them have even tried to correct that error, except for Jean Chrétien and Pierre Trudeau. 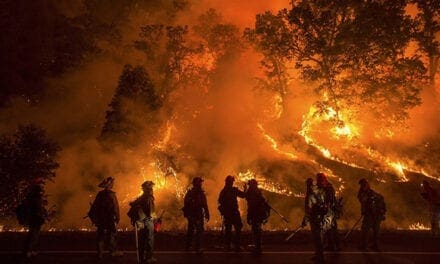 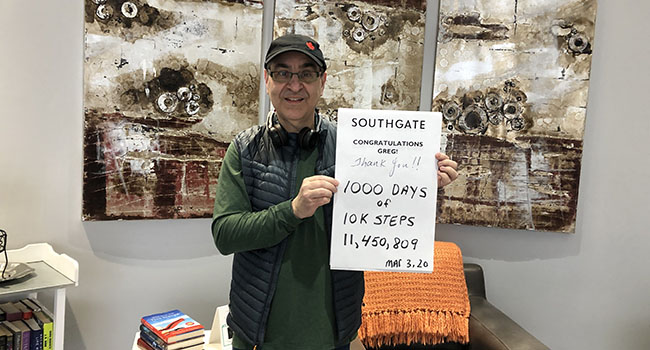 What I learned from a journey of over 11 million steps

No pipeline to energy sector investment 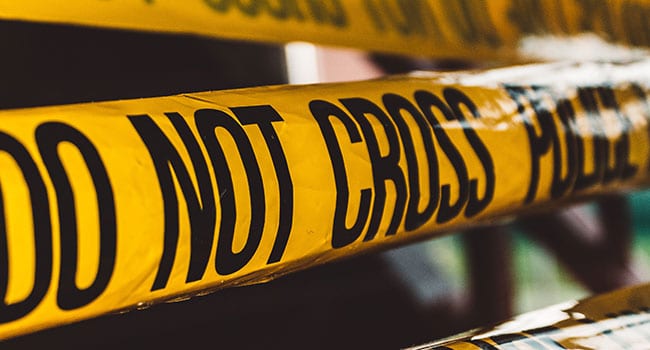 We must fight crime at its social roots