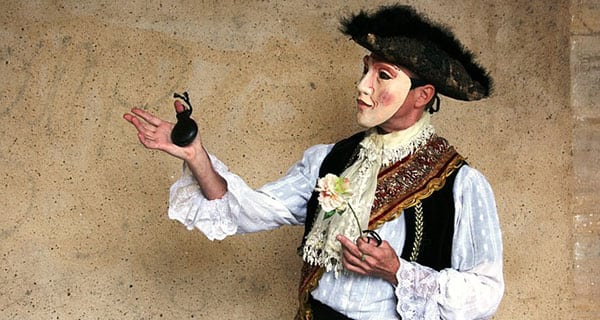 Visiting the Globe Theatre in London, England, is an unforgettable experience. When viewing the modest grounds and realizing that the ‘groundlings’ – the people in the cheap seats – were sometimes privileged to see original Shakespeare plays, it brings home the long and important history of the performing arts.

On our tour of the theatre, we were informed that often boys played the part of women. Generally, actors were chosen on the basis of talent, availability and a director’s idea of who was most suitable for a part. And that tradition, which started even further back in time, continued forward over the ages. Actors who might in fact have nothing in the common with the character they were portraying were chosen to play a part. Because that is what acting is – playing a part.

In modern times, directors have become even more creative in choosing people to play roles. Hamlet, for instance, could be played by a black man or woman, for that matter, just as Othello could be white. Or an Indigenous actor could play a role usually taken by a non-Indigenous person.

This all makes for a more interesting entertainment experience. Directors have always cast parts in this way.

Now special interest groups are demanding that directors must consult with them and hire at least a quota of people from their group, or their play will be subject to bad publicity and could be forced to shut down.

Take the recent case of SLAV. This musical included songs from the American time of slavery. The director was criticized for not including enough black people. The pressure was so intense that the play folded.

Or take the more recent case of the play Kanata. The same director was criticized for not including Indigenous people, in spite of the fact the play was being performed in Paris, France. Pressure from the special interest groups forced this valuable play off the stage. It appears it will never be shown.

Talented actress Scarlett Johansson was pressure to back out of a role she had committed to to play a transsexual person. This appeared to be unacceptable to a very vocal special interest group.

What’s going on here is complete nonsense. It makes no more sense to demand that black or Indigenous actors be included in these plays than it does to demand that the movie Black Panther include more Caucasian actors, (or that the Aboriginal Peoples Television Network must hire a quota of non-Indigenous people, for that matter).

If homosexuals were not allowed to play the part of heterosexuals, Rock Hudson would have had no career at all. Robert Lepage, the director of both SLAV and Kanata, explains why the notion that minority members must be chosen to play roles depicting minority characters is so wrongheaded: “But when we are no longer allowed to step into somebody else’s shoes, when it is forbidden to identify with someone else, theatre is denied its very nature, it is prevented from performing its primary function and is thus rendered meaningless.”

That’s because acting is exactly what the word implies – playing a part. The person chosen to play a role can be any size, religious orientation, skin colour and the like. Those features are irrelevant. The director’s decision about who will do the best job of playing the role is what’s important.

The objecting special interest groups should be advised that if they wish to put on a play with different actors, they’re free to do so. Or if what they’re really after is a documentary, they’re free to produce one.

But we must not let them succeed in pressuring artists and directors to compromise their artistic integrity for the sake of someone’s ideological concerns.

The same goes for fiction, music, painting and all of the arts. A person writing a story can write about what he or she wants to. If a character in a book, song or painting is of a different race, religion, ethnic group or sexual orientation than the author or artist creating the piece of art, then so be it. That’s what art is all about – letting the audience see the world in a different way.

Fortunately, the special interest group intolerance might be a fairly local phenomenon. Here’s what LePage said about similar shows he has created: “These shows have been performed all over the world, in front of very diverse audiences, without anyone accusing me of cultural appropriation, let alone racism.”

So perhaps these attacks on art will be seen for the nonsense that they are.

And I hope this recognition comes soon – before we let it do permanent damage to artistic freedom in Canada. 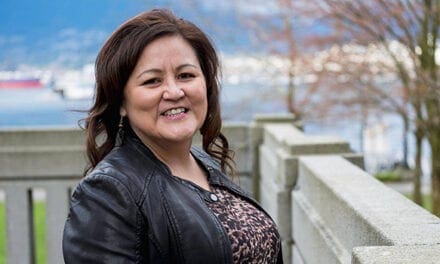 Do you look like a liar when you’re telling the truth? 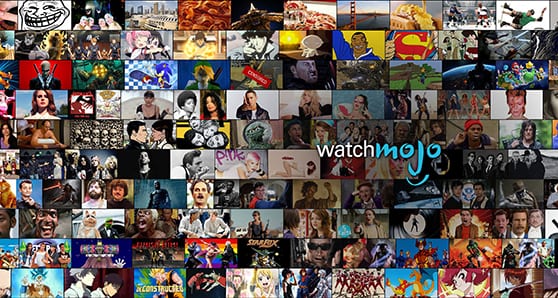