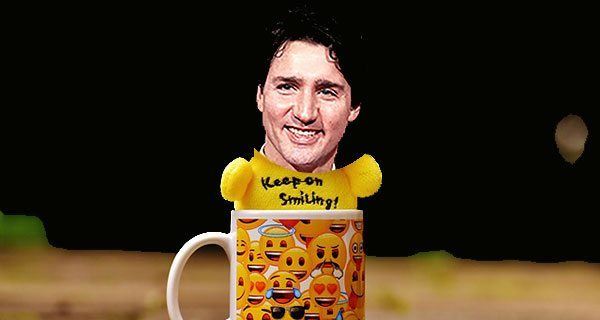 PREMIUM MEMBER/ACCOUNT HOLDER?
Login to start. Not a member? Join Today!
TOO BUSY TO JOIN TODAY?  We reserve the right to validate your circulation
747 words

I am a woman and I have faced discrimination. After I got my first degree, leading my university class in economics, I was told that a woman could never be considered for a man’s job.

The job was market research. Quietly, confidentially, one on one, I was reminded that I was a married woman with a fixed address, so they did not need to waste a permanent job on me. I would be available to pick up whatever crumbs they offered. Surely I would understand.

Even those who should know better can discriminate. I was standing in a line of people who were being introduced to a politician who shall remain nameless. Here is Dr. Kunin, said my colleague. The politician looked right past me, ready to shake hands with the next man in line.

Doing well is the best revenge. Although my career has surpassed many of those who have worked in market research and academia, I strongly support measures that reduce or eliminate discrimination against women and other groups and that provide equal opportunity for all. Such measures will make Canada a better country. However, there is a limit on what removing discrimination can do.

There are hints that the next federal budget is going to be very heavy on measures to increase the number of women on boards and in high level positions. Some research has shown that organizations with more women on their boards and in their executive suites do better than those with less gender balance. This is true, but the magnitude of the difference is not large. And can we expect this effect to continue as women’s share of senior positions moves further away from zero and gets closer to half? Probably not.

The first women who enter previously male dominated areas have to be very strong and motivated to knock down long-standing barriers.  For example, if you want to have a shot at being one of the first female engineers in a firm, you aim to be at the top of your university class so you have to be hard working and smart.

Charlotte Whitton, former mayor of Ottawa and one of the first female mayors of a major Canadian city, once said: “To get ahead, a woman has to be twice as good as a man. Fortunately, that is not difficult.” While amusing and encouraging to women, that statement is one of the most sexist statements I have ever heard. Women are not better than men, but neither are they worse. There is no job that women would inherently lack the ability to do because they are women.

However, just as with men, there are smart, average and not-so-smart women. Those who become the pioneers in non-traditional areas – whether it is certain university faculties, C-suites at large firms or board tables – self-select or are chosen from what is around the top 10 per cent of the distributions for ability and attitude, an admirable and very capable group.

Should women reach 50 per cent of the relevant groups, they – as with the men they will be working with – will display a wider range of abilities, but not a better one. As more women are added to non-traditional groups, by necessity they will be selected from a larger and less elite pool of the female population. Their contributions will move closer to that of their fellow male colleagues who are already so selected.

We absolutely need to do all we can to make sure that everyone in society is given every opportunity to exercise their talents in whatever field they choose. It will improve their lives and help Canada.

However, more equal representation by itself will not be nearly enough to enable the Canadian economy to reach its potential. For that, we need serious and sound economic policy. Taxes must be fair and seen to be fair; adequate to provide our basic social services and modest enough that both businesses and individuals feel that their after tax income will be sufficient to reward them for their efforts.

Regulations, rules and restrictions must be no more than we need to make our country livable. The infrastructure necessary for a successful, developed, global economy must be built and maintained. These are the things we should be looking for in the next budget in addition to any efforts to remove discrimination.

Troy Media columnist, consulting economist and speaker Roslyn Kunin is that rare economist who can make the often difficult subject of economics understandable.

Not much difference between angel investors and VCs anymore 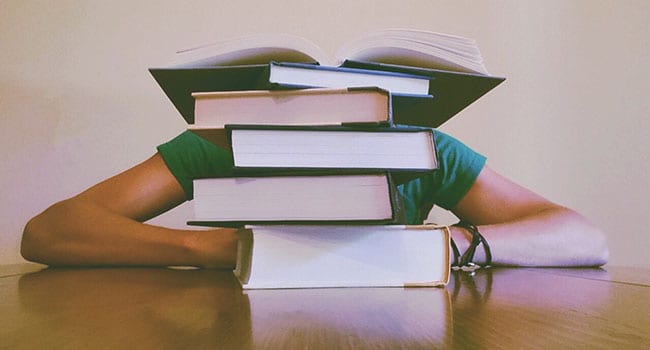 The power of mentors in business and life