Higgs leaving New Brunswick taxpayers out in the cold 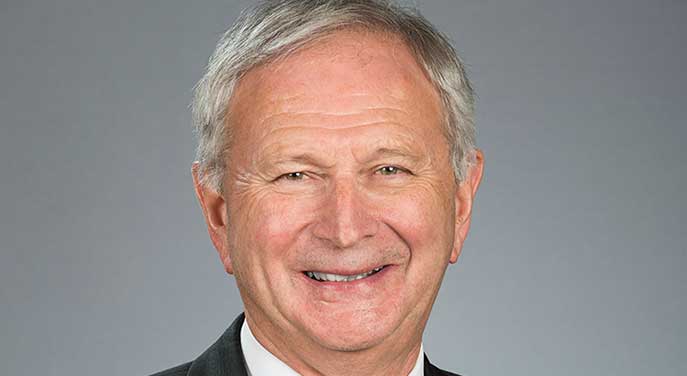 Until this year’s cost of living crisis, Higgs was one of the best premiers in the country when it came to managing his province’s finances.

Unlike any other province, Higgs managed to keep New Brunswick’s books balanced throughout the pandemic.

Thanks to Higgs’ prudence, New Brunswick is the only province that has seen its debt decline over the past five years, with its debt now over $5 billion lower than neighbouring Nova Scotia.

Along with Alberta, New Brunswick is one of just two provinces to balance its budget this year.

But while Higgs has excelled in debt management, he’s lagging behind when it comes to delivering relief for taxpayers facing soaring inflation and record-high living costs.

Premiers across the country are acting, while Higgs has stubbornly refused to do so.

With drivers facing record costs at the pump, other premiers have stepped into action.

In Newfoundland and Labrador, Premier Andrew Furey has implemented a temporary gas tax cut that will save the average family $275 over the next six months.

In Ontario, Premier Doug Ford also implemented a temporary gas tax cut, which will save the typical Ontario family about $200 from now until the end of the year.

But while other premiers have stepped up to help taxpayers at the pump, Higgs has dithered.

At least one province has offered even broader relief.

In Quebec, Premier Francois Legault sent $500 cheques to every taxpayer earning less than $100,000 a year, with more funds on the way.

Where does New Brunswick stand?

The only thing Higgs has done to help New Brunswickers deal with higher prices is provide a $225 payment to those with the province’s lowest incomes. While those taxpayers certainly need help, fewer than one in 10 New Brunswickers benefitted from Higgs’ narrowly targeted one-time payment.

Contrast that with action taken in other provinces, where the vast majority of taxpayers have seen relief.

Other politicians in New Brunswick have clued into the need for tax relief.

A 10-cent reduction could save the typical two-car New Brunswick family $390 over a six-month period.

Such a cut would deliver even more relief than policies now in place in Newfoundland and Labrador, and Ontario. Higgs should steal the Liberals’ idea and run with it.

On balance, Higgs has managed New Brunswick’s finances well. But while he has done an excellent job in lowering the province’s debt load, Higgs has shied away from delivering tax relief. With soaring inflation and high living costs, now is the time for Higgs to meet the moment and cut taxes.

Jay Goldberg is the Ontario & Interim Atlantic Director for the Canadian Taxpayers Federation. 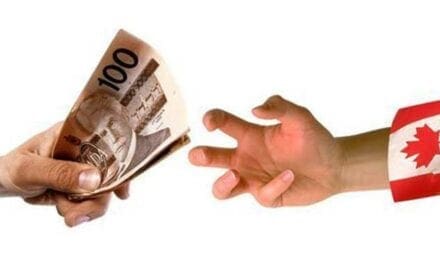 Politicians, bureaucrats shielded from the pain they cause 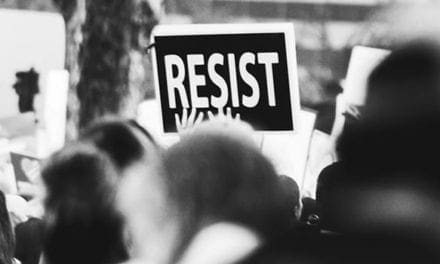 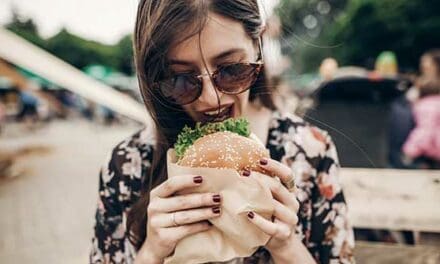 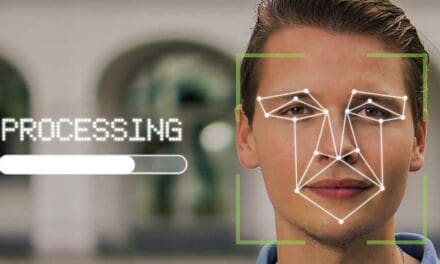 How AI bias impacts women and people of colour the most