PREMIUM MEMBER/ACCOUNT HOLDER?
Login to start. Not a member? Join Today!
TOO BUSY TO JOIN TODAY?  We reserve the right to validate your circulation

It’s time for broad review of the dirty money games played in the casinos and on the high streets of the raincoast’s ‘capital’ city.

B.C. Attorney General David Eby recently reported that upwards of $2 billion in dirty money laundering has occurred in Vancouver casinos and luxury real estate over the past year. He characterized the situation as a “rat’s nest of rot.”

And the annual Demographia International Housing Affordability Survey just reported that Vancouver housing is the second least affordable in the world – just behind Hong Kong.

Without the benefit of any formalized and co-ordinated – civic, provincial and federal – inquiry, however, the writing is on the condo wall for anyone aspiring to some kind of residency in the city.

If you aren’t a lifetime Vancouver baby boomer, the beneficiary of parental real estate inheritance, the holder of a narrow set of high-paying professional work credentials, an oligarch, a drug lord or an international jet-set entrepreneur, you’re not going to live in the west side suburbs I grew up in.

During the 1950s and 1960s of my Vancouver youth, a house in Dunbar, Kerrisdale or the University Endowment Lands (UEL) was available to my parents for a sum broadly equal to one to two years of their combined income. That meant up to twice my father’s salary as a professor of medicine at the University of British Columbia. It ranged from $25,000 to about $150,000 as their careers progressed, including his patients’ billings in a small pediatrics practice. It was supplemented by my mother’s income as a fine arts instructor in the 1970s.

The apogee of our family’s real estate in those days was a fine house on Wesbrook Crescent in the UEL, which allowed both parents to walk to work.

It’s worth pointing out that local trades people lived in our Dunbar neighbourhood, like our cleaning lady, our house painter, our plumber and my best friend Marc’s dad, who owned a small cartage company. Our other neighbours included a young lawyer, an airline pilot and an engineer. Most of the mothers of my childhood friends didn’t work outside of the home, although two-income families became more normal in the mid- to late-1970s.

All my childhood pals had their own bedrooms, everyone had a single-family house, and we all walked to kindergarten and elementary school. In the afternoons after school, the street in front of our house became a soccer pitch, a baseball diamond or a bike racing oval. Laughter, shouted nicknames and mothers’ calls punctuated the games we played before dinner.

Today, the homes in that same neighbourhood are beautifully manicured. The odd Range Rover graces the curb but many are vacant, with pulled curtains and shutters signalling an investment rather than a home. A recent drive-by on a weekday afternoon found the streets completely empty of children.

So let’s ask the million-dollar question (or $2-million or $3-million question on my old street): How do UBC professors, plumbers, pilots, painters or small business people just arriving in Vancouver buy a house in any of my old neighbourhoods?

The answer is: They don’t.

To Vancouverites, the response is obvious. If they’re in an advice-giving mood, they’d encourage the newcomers to explore the condo market.

As a condo renter (600 square feet in Olympic Village), I can tell you that our place goes for $2,400 a month, plus utilities. Many of our neighbours are investors from abroad and very few families live in our building. Those who do are frequent users of the rooftop garden and social space, ride bikes with child carriers to take their kids to school and most double up (or triple up) on bedroom space.

On the issues of mass happiness and fond childhood memories, one can ask: 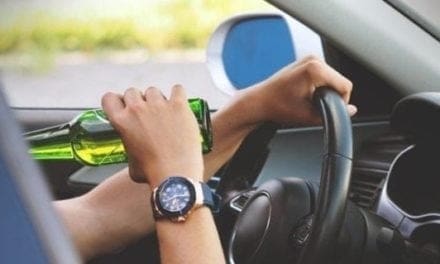 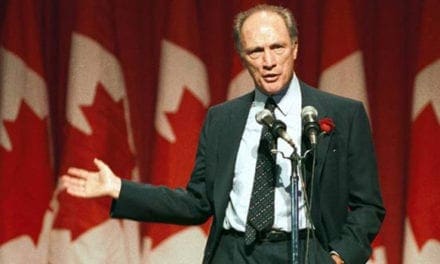 Pierre would not be pleased with Justin’s folly 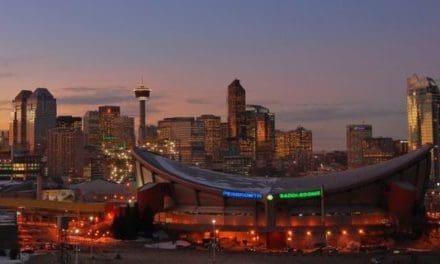 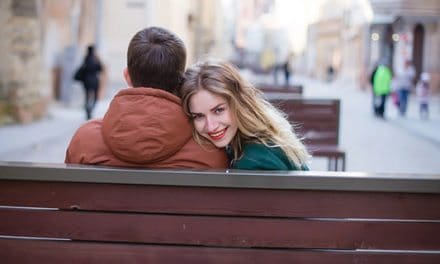 Turning streets into destinations, one bench at a time