If I am dropping eye contact or checking texts messages or rotating my shoulders while you are speaking, you don’t feel heard – even if I tell you I’m listening and can repeat every word you just said.

Most explanations of human behaviour assume that people are strongly influenced by what is said to them. But researchers at the Human Dynamics Group at MIT’s Tech Media Lab and the research centres at Xerox and Intel have found that people are more likely to be influenced not by the spoken word, but by the kinds of signals that most people overlook – including tone of voice and body language.

Body language was the basis for our earliest form of communication when the split-second ability to recognize if a person or situation was benign or dangerous was often a matter of life or death. Although our brains are hardwired to respond instantly to certain nonverbal cues, that circuitry was put in place a long time ago – when our ancient ancestors faced threats and challenges very different from those we face in modern society.

For example, in our prehistory it may have been vitally important to see an approaching person’s hands in order to evaluate his intent. If hands were concealed they could very well be holding a rock, a club, or other means of doing us harm. In interactions today, with no logical reason to do so, you will still instinctively mistrust me if my hands out of sight – shoved in my pockets or clasped behind my back.

Neuroscientists at Colgate University study the effects of gestures by using an electroencephalograph (EEG) machines to measure “event related potentials” – brain waves that form peaks and valleys. One of these valleys, dubbed N400, happens when people listen to nonsensical language. This same brain wave dip occurs when subjects are shown gestures that contradict what’s spoken.

The world has changed, but our body reading processes are still based on a primitive emotional reaction that hasn’t changed much since humans began interacting with one another. Long ago the threats were a matter of life or death. Today, the potential threats (and our brains are always on the alert for potential threats) are to our ego, our self-esteem, our identity. We are especially vulnerable in our desire to be included, to feel valued, to belong.

One interesting experiment by social neuroscientists at the University of California at Los Angeles (UCLA) was designed to find out what goes on in the brain when people experience the opposite of inclusion – when they feel rejected:

Imagine that you are a subject invited (you are told) to play a computer game. On the screen you see your avatar, a computerized graphic that represents you in this virtual environment. You also spot avatars for two other players, both of whom you assume are physically located with their own computers in similar rooms.

At first it is fun and easy – a simple ball-tossing game over the Internet. Then about half way through the game, you notice something odd. It seems as though the other players are excluding you. In fact, soon they completely stop throwing the ball to you and are interacting only with each other. You don’t know why it’s happening, but you know you are being rejected.

At this point the game is stopped, and the researchers bring you into a different room. Using functional magnetic resonance imaging (fMRI) equipment, they track the blood flow in your brain and make a surprising discovery. When you feel excluded there is corresponding activity in the dorsal portion of the anterior cingulate cortex – the neural region involved in the “suffering” component of pain. In other words, they find that your being excluded provokes the same sort of reaction in your brain that physical pain might cause.

Later you are told that there were no other human players, only a software program designed to exclude you at some point. But even when you learn the truth, you can’t shake the effects of being snubbed. You still feel as if you were left out of the game for some personal reason.

For those of us interested in leadership, this research has practical applications for understanding the importance of inclusive body language. (Remember, the feeling of exclusion in the experiment was triggered non-verbally.) As this example demonstrates, it really doesn’t take much to make people left out and unheard, as if their opinions don’t matter. In fact, the nonverbal signals that make someone feel excluded are often slight: letting your gaze wander while he or she is talking, leaning back, crossing your arms, or turning away.

Consider this email I received from an office worker in an insurance company:

My boss drives us crazy with her mixed messages. She says things like, “You are always welcome in my office” and “You are all an important part of the team.” At the same time, her nonverbal communication is constantly showing how unimportant we are to her. She never makes eye contact, will shuffle papers when others talk, works on her computer while we answer her questions and generally does not give her full attention. In fact, we don’t even rate her half attention! Then she wonders why her staff doesn’t seek her out.

When my words say one thing (“Keep talking, I’m listening”) but my body language indicates the opposite, I force your brain to make a choice. And if you have to choose between what I’m saying and how I look while saying it, you will intuitively discount my words and believe what you see. 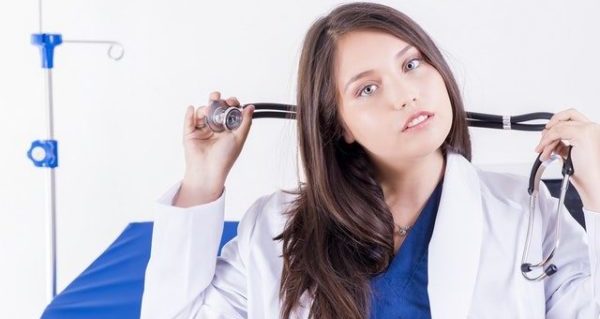 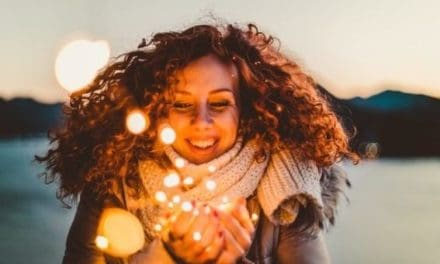 The pursuit of happiness: in each life, there should be meaning 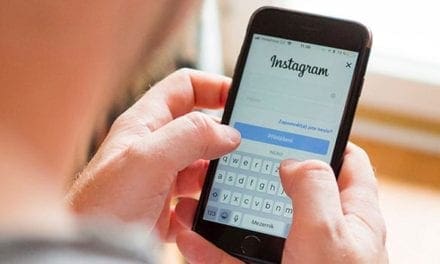