In the last week of September, I spent an interesting hour talking with an Italian doctoral student in ecology on the banks of the Venice lagoon. She wanted to know why I had come to Venice and what I knew of its insular yet urban environment.

“Did any aspect of the Venetian lagoon’s environment draw you to these shores?” she asked.

Realizing that this was her area of specialty, I admitted my lack of knowledge on the subject.

There was also the matter of acqua alta, the pervasive threat of abnormally high tides.

This was all news to me.

I think back on this discussion as Venice has just experienced three acqua altas in one November week.

And as this crisis was unfolding, the Veneto Regional Council voted to reject a comprehensive climate crisis plan. A collection of three right-wing political parties – the League, Brothers of Italy and Forza Italo – defeated amendments to the 2020 council budget targeted at fighting the climate crisis.

All this took place as the city faced its worst flooding in 53 years, since the epic flood of 1966. Only this time, starting on Nov. 12, three floods struck, affecting 70 per cent of the city, in one week. The peak tide saw the lagoon waters rise 1.54 metres under a heavy downpour.

I’m also thinking of the hope expressed by the young Venetian ecologist for the MOSE (Experimental Electro-Mechanical Module) engineering project that arose from deliberations after the 1966 flood. It involves constructing massive underwater gates at the mouth of Venice lagoon to rise as needed and isolate the lagoon from the Adriatic Sea, keeping surface waters at a safe level.

The problem is that MOSE planning consumed the 1980s, construction didn’t start until the early 2000s and 2021 is perhaps a reasonable completion date. Final construction costs are estimated at €6 billion (or C$8.8 billion), making it Italy’s most expensive engineering project.

Meanwhile, the global tipping point for climate crisis planning is estimated to be about a decade away.

The mayor of Venice has estimated the bill for rectifying last week’s flood damage at hundreds of millions of euros.

So think of Venice, a tourist town of less than 60,000 citizens that welcomes over 20 million tourists a year, as a metaphor for humanity’s response to the climate crisis.

Its regional government has just refused to acknowledge a crisis exists. Shortly after, the council chambers were flooded.

Venice council’s long-term planning to deal with acqua alta flooding has already consumed 53 years, and is still incomplete and untested in real terms. Just dealing with flooding in this one city is the largest engineering project in Italy. What does this response record say for humanity?

Humanity has its work cut out for it based on the opposition to climate action. Try reading the online comment threads that follow scientific climate crisis reports and opinion pieces in Canadian and international media. Imagine how the deniers vote.

How do we prepare for a zero carbon world in such contexts? And how do we do so convincingly in the next decade?

Clearly our work is cut out for us.

I’m heartened by the intellectual and transformational uptake of these issues by millennials, and at the same time dispirited by the behaviour of many of my baby boomer age group. Those who see 60-plus years of life stretching out in front of them are clearly better motivated to propel the needed change than those hoping for another 20 years of retirement bliss.

It would appear that whatever mass wisdom was developed by coming of age in the carbon era is entirely inappropriate, or at best questionable, for application to the change we need now.

Mike Robinson has been CEO of three Canadian NGOs: the Arctic Institute of North America, the Glenbow Museum and the Bill Reid Gallery. He is currently chair emeritus of the Canadian Parks and Wilderness Society. In 2004 he became a Member of the Order of Canada. 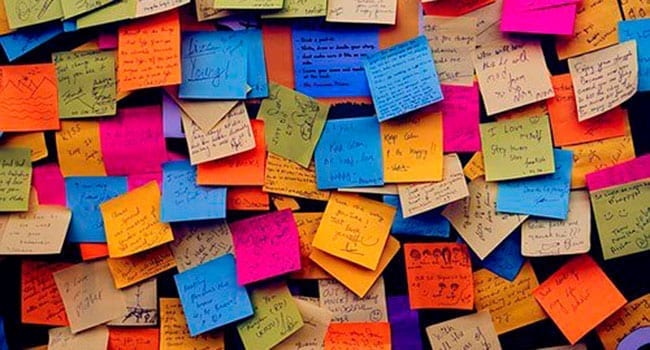 How to make a New Year’s resolution that sticks 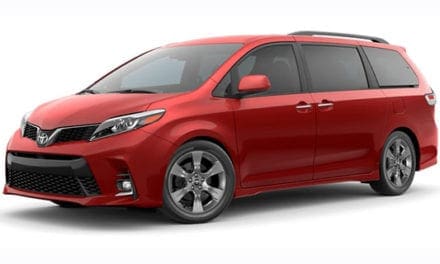 Why driving the 2019 Toyota Sienna minivan makes so much sense 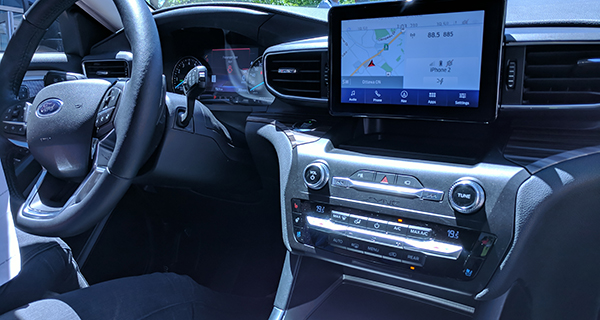