Is it time to trade in your bratty kid? 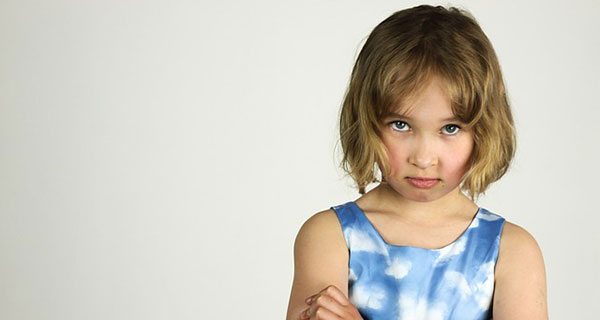 A few years back my dog suffered from GDV, gastric dilatation volvulus, a sudden killer that can affect the healthiest dog. GDV is more commonly known as gastric torsion, where that cute, furry little quadruped stomach flips like a young Eastern bloc gymnast and is quite often fatal if not caught in time.

Even if you catch it in time, it is invariably fatal to the pet owner’s bank account, as veterinarians, in Canada anyway, charge about $500 a syllable and I’m not talking about the acronym, but the nine-syllable, full-meal deal.

Invariably the pet owner suffers a sympathetic case of GDV as his stomach flips and almost impacts his or her jaw coming down. Four thousand plus bucks for that cute little companion seems a little steep, but you have to ask yourself : “How deep is my love?”

Is it $4,000+ worth? You won’t believe how many co-workers suggested that I just have loyal, loving Tango put down and start over again. And no, I don’t work in a concentration camp – humans simply don’t seem to value non-humans very highly, not a huge surprise on a planet where we wrack up multiple casualties of every species on every continent, except Antarctica. And if those damn high-falutin’ birds in the fancy, formal attire crap on the research station one more time, this continent, too, will be no stranger to violent mayhem in the streets, or snow banks.

As hard as it is to believe, those same callous people who suggested that I put down a being who had done nothing but love and cherish me and teach me the importance of living in the moment had the effrontery to get offended when I asked them if they had thought about having their children put down during childhood illnesses.

Accepting responsibility for another living being, be it child or pet, is not a conditional obligation – although one might doubt that statement when assaulted (pun intended) by statistics about child abandonment. Apparently, we live in a disposable society that can, and will, dispose of anything if it becomes inconvenient or not as bright and shiny as the newest model.

I have an idea. We should start thinking about swapping our children between various families. The child may be appreciated by its new parent/owner because of the novelty value and, God knows, novelty sells in this society. The exposure to new influences would truly make this a multicultural society that celebrates diversity, instead of one that just mouths those platitudes while gating communities and policing itself through ethnic profiles.

The benefits behind swapping a bratty kid are just too numerous to ignore.

Parents would not have to bargain with their bratty kid in public places to the detriment of the entire dining or entertainment experience of all involved. When little Diane starts to get on everyone’s nerves, instead of bargaining and placating the spoiled-rotten little snot, one could just explain: “Diane this just isn’t working out. I have decided to trade up for a newer, less self-involved model. Don’t worry – I got the maximum trade-in for you and I am sure your new owners, oops, parents will love and value you as much as we used to . . .” No need for physical violence, just good old horse/child trading – that is the quintessential capitalist more.

It’s not just discipline that would benefit. Say bigger Diane just isn’t as adept (read small and malleable) as she used to be at getting at those hard to reach places to clean and/or polish: just send her to a family that needs size or muscle and get a smaller model to return your household to its former pristine glory.

Too many boys? Too many girls? One shy of a basketball team, or hockey team? No problem. Trade, trade, trade and you too can have the perfect family you’ve always wanted.

You just have to realize that this whole love, loyalty and valuing thing is an archaic remnant from a society that used to need a growing labour (pun intended) force to put as many bright, shiny and new things on the table as possible.

Don’t think family! Think mini-corporation that seeks to maximise revenue and peace of mind for the shareholder/parents as can be realised while compromising every ethic, law or agreement that gets in the way.

No thanks. I think I will pay whatever it costs to keep my dog healthy. My love is at least $4,000+ deep. You can put a price on love and we regularly do in the 21st century. Just think divorce lawyers. Just think the entire legal system – something that ascribes tangible amounts to intangible concepts.

For those callous bastards who believe just put the dog down and begin again, I offer this ‘modest proposal’: Feed the homeless to the hungry and we solve two of the major problems to afflict modern life. But, do we want to live in that sort of world?

Dana Wilson is an Edmonton-based freelance writer and poet. 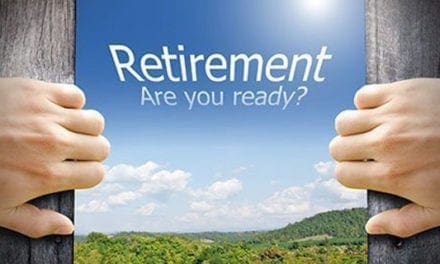 There is no reason to stop living at 65 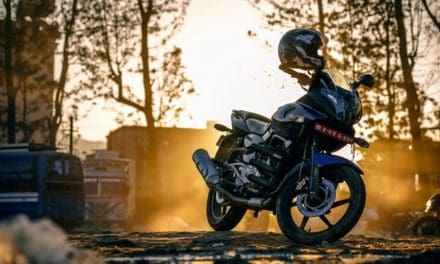 Want your motorcycle ready to go in the spring?

Tips to decoding what your face is really saying

Hunkering down – reluctantly – for the holidays