Rising from the ashes to achieve greatness

We all face disappointments and challenges. We don’t get picked for a team, we don’t get a promotion, we’re turned down by a potential lover or we see a dream come to an end.

What’s important in life isn’t what happens to us, however. It’s how we respond.

Great people aren’t without problems. They’re people who respond effectively to their problems.

To illustrate this point, I like to show my students two examples from the world of football. The first is from the 2004 cult classic film Napoleon Dynamite. Napoleon’s Uncle Rico brags about his abilities as a quarterback during his high school years and whines about how his life could have been different, had he only been given a chance. His team would have won a state championship, he’d have become a professional, he’d be making millions of dollars and he’d have a soulmate.

Instead, he lives the lonely life of a drifter, all because of a decision his high school football coach made many years ago.

To contrast this, we watch a short video of Dwayne “The Rock” Johnson, posted from a luxury highrise in Vancouver. He talks about how he was cut by the Calgary Stampeders in 1995, two days after his Canadian Football League debut against the B.C. Lions. His football dream was shattered and he was left with only $7 in his pocket.

Though he was devastatingly disappointed, Johnson did something that Uncle Rico didn’t do. He decided to focus his life on what he could control. He chose a different career and the rest, as they say, is history.

He asked his father, a professional wrestler, to teach him the business. He eventually became one of the most successful wrestlers of all time. This led to a long movie career and an income that surpasses anything he could have earned playing football.

Johnson points out that often in life, the best thing that happens to us is that a dream doesn’t come true.

How many times do we come to realize that the girl or boy we’re smitten with turns out to be a disaster? The job we just had to get is for a company that’s facing a crisis?

A few months after our disappointment, we find the person of our dreams or a job we love that pays so much more. This is one of the mysteries of the universe and something that seems to happen time and again.

The key is to move through the apparent failure and remain true to who we are. It hurts to be rejected or see a dream come to an end, but it doesn’t impact our ability to live with integrity. It doesn’t stop us from developing our talents, being kind, choosing a positive attitude or simply being the best we can be.

It’s strange how events seem to steer us away from what we think we want and direct us to where we really need to be, but such is life.

It’s impossible to say why Uncle Rico ended up living such an unfulfilling existence. He is, after all, only a fictional character.

We do know, however, what happened to Johnson,and to every person who rises from the ashes to achieve greatness. We know our stories as well, and those of us who have been around longer likely have several examples to attest to this principle of success.

Regardless of what happens around us, we need only hold true to what we know in our hearts is right. As the great mystic Julian of Norwich said, “All will be well.” 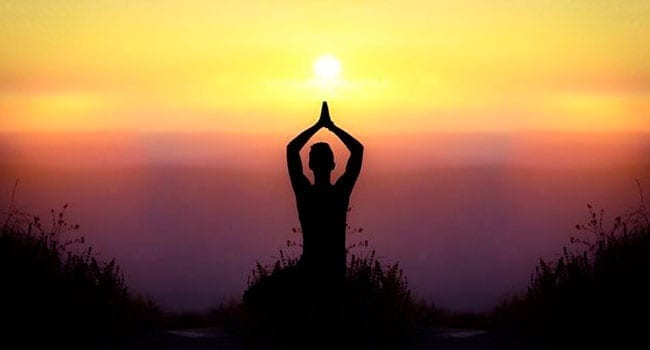 Finding that inner harmony that leads to a full life 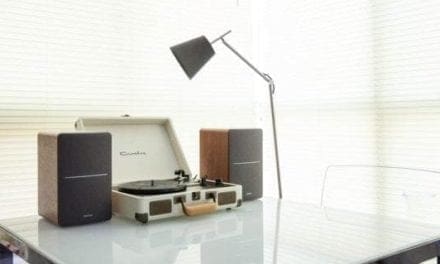 Quality sound for a modest price 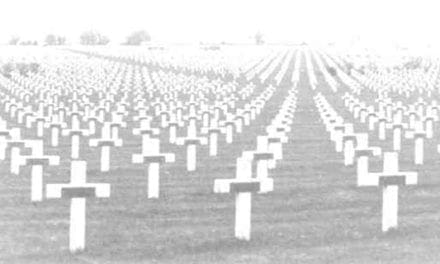 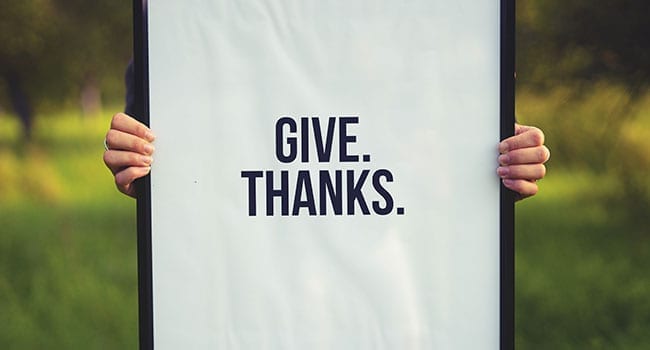