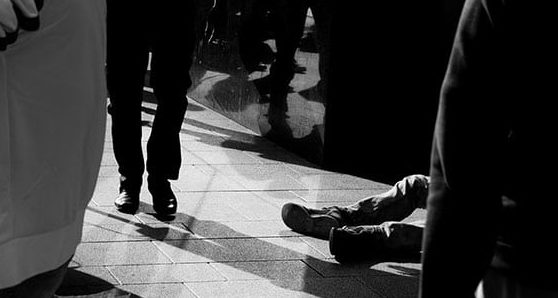 Claims of rising inequality are rampant in the media, mainly because many pundits confuse inequality with poverty and assume that the poor are enjoying lower living standards than before.

But there’s no reason to expect poverty to move in the same direction as inequality – incomes rising at an uneven pace will reduce problems of material privation.

So focusing on poverty reduction is different from focusing on reducing income inequality.

This is the most common reply to individuals who are concerned with inequality.

Nevertheless, in the past few years, the pundits say poverty was also high and increasing. This has been fuelled by research indicating that large portions of the population (especially children) in countries such as the United States and Canada live on income that place them in “extreme poverty” (with incomes of less than $2 or $4 per day).

Nobel laureate Angus Deaton estimates that 3.2 million Americans lived with incomes below $2 per day. Another study says one per cent of American children are in that situation. Given the extent of privation that would come with incomes below $2 or $4 a day, this is supposed to be damning.

Yet this may be just a statistical artifice.

A recent paper by U.S. economists Bruce Meyer, Derek Wu, Victoria Mooers and Carla Medalia notes that the surveys to derive such conclusions tend to miss important pieces of information regarding the welfare of the people concerned.

Government statistical agencies often conduct surveys where they ask questions about incomes, wages and consumption. For example, a household could have an income of zero for a given year but have a large amount of accumulated savings that finance consumption. This could be the case for some retired individuals.

More importantly, the surveys tend to have large numbers of individuals reporting no income even if they reported a large number of hours worked.

To arrive at a better portrait, one solution is to mix different databases. Meyer and his co-authors combined the data from an income survey with administrative information regarding in-kind transfers made by government (such as the Supplemental Nutrition Assistance Program and any form of housing assistance). They also consulted tax data to see if the income reported is the same as in the survey. In most cases, the tax data offers higher income figures than those in the surveys.

They also used data on assets owned by households, finding that some households with incomes of zero actually owned assets valued in the millions of dollars. In fact, two out of every five households classified as being in extreme poverty had assets in excess of $100,000.

Once the full empirical portrait is drawn, there are still some individuals in extreme poverty but the figure is considerably lower – 92 per cent of the households categorized as extremely poor are misclassified.

This is a significant alteration that’s not the result of changing some methodological assumptions here and there. It’s merely accomplished by using multiple sources to create a full picture – nothing more than academic due diligence.

This doesn’t mean that future efforts at poverty reduction are unnecessary.

Quite the opposite. We ought to be concerned about poverty and ways to increase the income of the poorest in society.

But we shouldn’t be concerned about inequality directly – especially when the case for caring about the poor is based on exaggerated or incomplete claims.

Vincent Geloso is a senior fellow at the Fraser Institute.

Fracking can lift the Maritimes out of economic doldrums 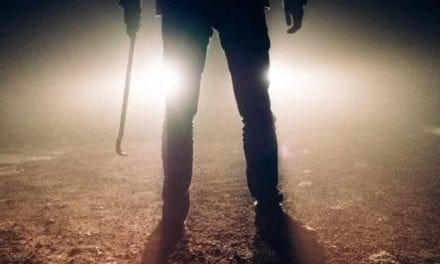 We can’t ignore the roots of some rural crime 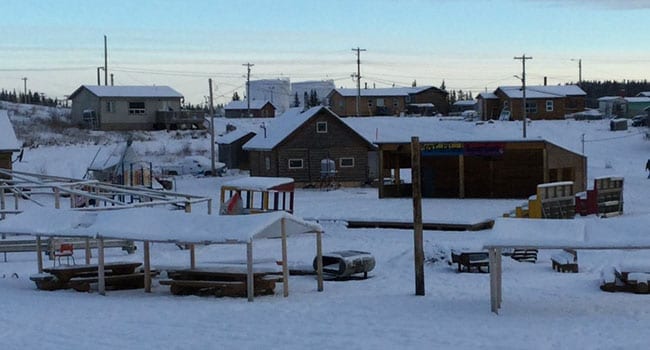 Building informed consent for a mega-project 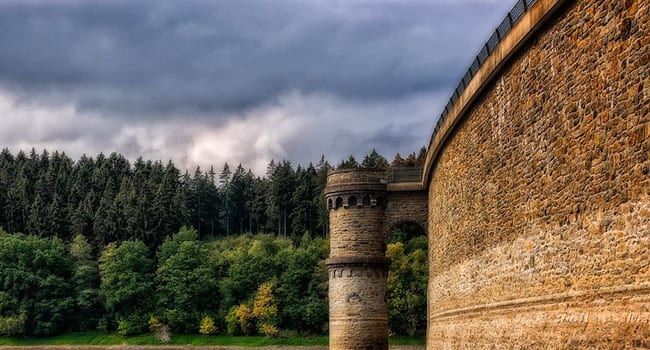