My Christmas in Zaire was something special 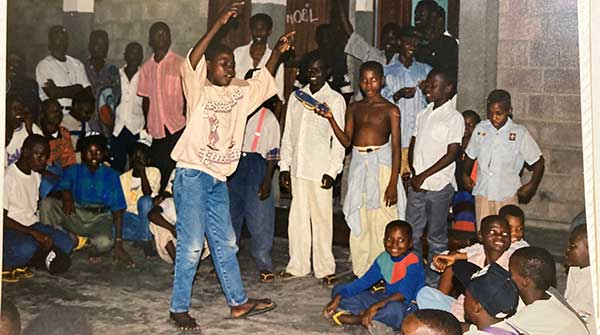 The children taught me to embrace the gift of the moment

For many people, Christmas is a favourite time of year, while for others, it is a time of great sadness. Many of us struggle to embrace its true meaning. It has cultural and spiritual significance in pagan and Christian traditions, but these are often overshadowed by commercial interests. This leaves many of us confused and disappointed when the holiday season does not meet our expectations.

As I reflect on my 60 previous Christmases, one stands out as particularly joyful. This is not to say that I have not appreciated the time spent with family and friends over the other 59 holiday seasons, only that this one holds a certain significance.

December 1992 found me working at a centre for street children in Kinshasa in the Democratic Republic of the Congo, which was then called Zaire. It was the end of the Cold War, a time when Western powers were rethinking their support of African dictatorships. We lived daily with political tensions, never knowing when they would boil over into rioting. It was more than a year before the genocide in neighbouring Rwanda and several years before the overthrow of Zaire’s Mobutu Sese Seko and the renaming of his corrupt empire.

Despite these constant, overshadowing tensions, they became insignificant each time I walked into one of our compounds and was greeted by the children. They had an almost magical impact, causing me to forget everything except the joy of the present moment.

I was a young teacher and sports organizer cast into a temporary administrative role. I did not understand the culture and could barely speak the local language. Despite this, my Congolese co-workers seemed to enjoy having me around and never minded answering my silly questions. The children saw me as their older brother from Canada who loved to play sports with them and particularly enjoyed eating fufu (a dense dumpling made with cassava flour) and madesu (a Congolese bean stew) when they prepared it for him.

Christmastime was hot and sunny in Kinshasa, and I don’t recall seeing many lights or evergreen trees. I was a volunteer living with a few other foreigners in what were simple accommodations by Canadian standards. Yet, the joy I felt at this time has never been matched.

On Christmas Eve, we gathered at our main centre with the children from all our homes coming together. We had cookies and pop donated by a local women’s club, and we were able to give each of the children a new pair of pants. There was music and dancing; there were skits and there was an abundance of joy and laughter.

For Christmas dinner, we had chickens that were donated to us, a rarity on our menu. I went around to each of the homes and had chicken and rice that the children had prepared themselves, and it was truly wonderful.

I don’t recall getting anything special that Christmas, and if I am going to be fully honest, I did not give any significant gifts either. All that was shared with the children came from the generosity of others in our community.

Why was this Christmas so special? I think it was purely the joy of sharing that moment with extraordinary children. They taught me over and over to simply embrace the gift of the moment. Whenever I was with them, I had no choice but to do the same, and the worries of life melted away.

Jesus came to us as a poor Palestinian Jewish baby, born into a harsh world ruled by a cruel empire. He was much the same as the children I knew in Kinshasa.

Perhaps we need to embrace the moment with the people who happen to be around us. Maybe that is what makes times so special that they leave an indelible mark on our memory. Maybe that is the true meaning of Christmas.

Gerry Chidiac specializes in languages, genocide studies and works with at-risk students. He is the recipient of an award from the Vancouver Holocaust Education Centre for excellence in teaching about the Holocaust. 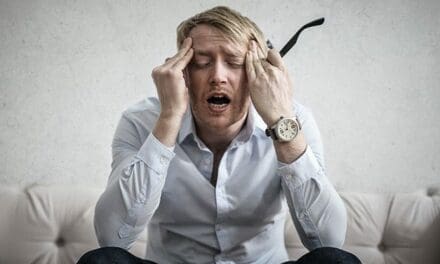 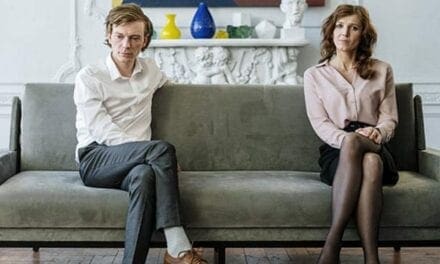 What has all this togetherness done to your relationship? 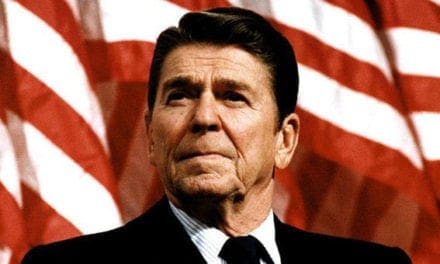 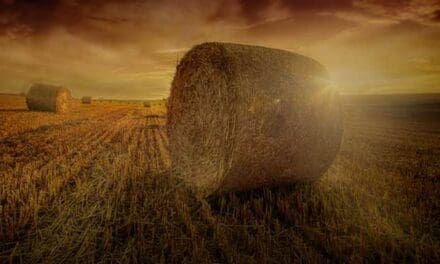 Inflation drives a stake through the backbone of the country