The biology behind learning and memory 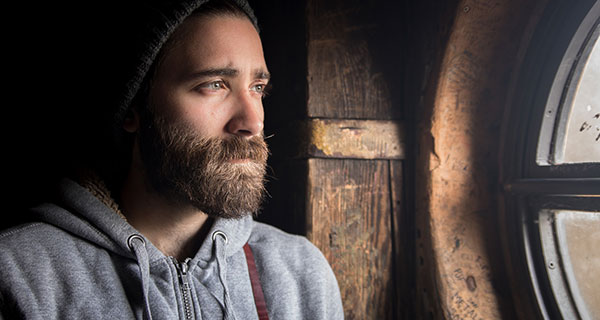 In order to advance our ability to treat psychiatric illness, it is important for scientists to continue increasing our understanding of the biology that makes the human brain function. The more we understand, the more it will be possible to develop specific and effective treatments for mental disorders.

One major step toward this understanding is the ongoing research into the biology behind learning and memory. Many psychological and emotional problems stem, at least in part, from our experiences. We are who we are to some extent because of what we have learned and what we remember. This research has advanced quickly in the past 30 years with the work of Dr. Eric Kandel and his team.

Kandel, a psychiatrist and neurobiologist, claimed that if psychotherapy works to treat mental disorders, it must do something physical to change the brain. Essentially, if you remember any part of this column, your brain will have been physically changed in the process.

With this in mind, Kandel’s goal was to figure out what happens inside the human brain when a person learns new behaviour. He began his study by examining sea slugs. These animals have large neurons that are easily visible and they have a relatively small number of them, which makes it possible to repeatedly and consistently record the activity of single nerve reactions.

Whereas the human brain contains millions of neurons, the sea slug has a mere 20,000 and they are the largest nerve cells in the animal kingdom. Some can even be seen with the naked eye. Even though humans have more complex reactions, there are no fundamental functional or biochemical differences between the nerve cells and synapses of humans and those of a snail.

The sea slug also has the ability to modify its behaviour as a result of environmental stimuli – that is, it can learn. The combination of an observable nervous system and the ability to learn made this animal a good candidate for research.

Kandel discovered that when the sea slug learned a new behaviour, the nervous system did indeed change. However, this change was not in the basic circuitry but rather in the strength of connections between the involved nerve cells. This discovery has held true in every type of learning and in every animal studied to date.

What Kandel and others have found is that the physiological and molecular basis behind both the simplest and most complex types of learning is essentially the same. When something is learned, there is a strengthening or facilitation of neurotransmission at the involved synapses (where two nerve cells connect).

Since memory is simply the form in which learned information is stored, it was also of interest to Kandel and his colleagues. They found that memory storage has two phases: a transient memory that lasts minutes and an enduring memory that lasts days.

Conversion of short-term to long-term memory usually requires repetition and requires the synthesis of protein. Activating the release of chemical messengers at the nerve junctions stimulates a cascade of molecular events in the next nerve cell, which activates its genes to make various proteins. These proteins are involved in growing more synaptic connections at those junctions involved in the experience. This is a structural change in the brain.

It seems that while our genetic material dictates which cells connect to each other and what those cells do, it does not specify the exact strength of the connections between the cells. Environmental influences such as learning and life experiences play a significant role in building strong bridges between nerve cells.

Kandel and his colleagues have worked out the exquisite cellular and molecular details of how learning and memory occur. For their work in this field, they shared the Nobel Prize for medicine in 2000. 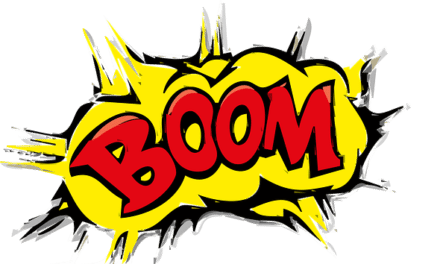 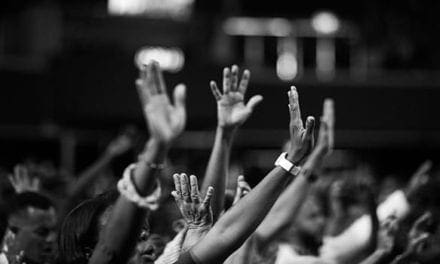 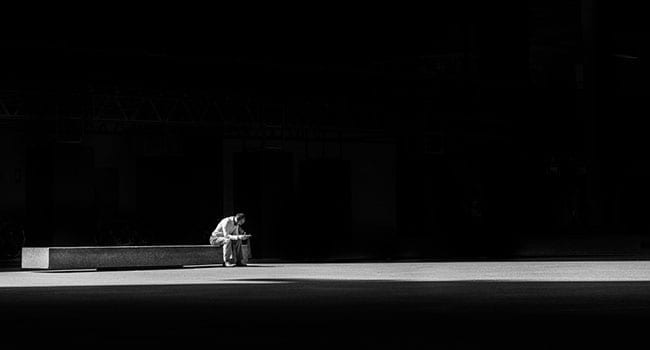