Taking the mystery out of sexual dysfunction 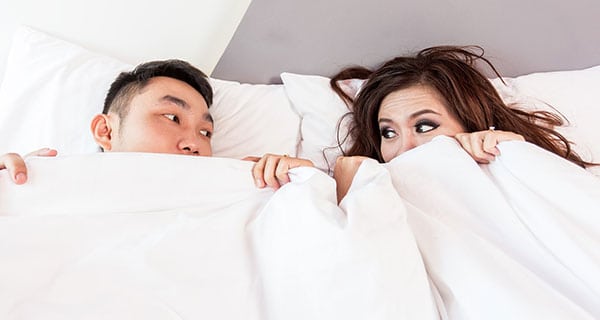 Sexual dysfunction is a topic that makes most people a little antsy. Are you glancing around now to see if anyone notices you reading this?

It’s a taboo subject – no one wants to admit they have problems in the bedroom. But sexual dysfunction is more common than often thought. And it can have psychiatric causes and implications, as well as links to other health problems.

So let’s take the mystery out of it for the sake of some open discussion.

Experiencing sexual dysfunction should not be a reason for shame. There are many causes of these symptoms. First, sexual dysfunction is a common byproduct of aging as the body produces less testosterone (in men) and estrogen (in women).

Sometimes this can be treated simply with hormone replacement therapy or the medications tailored to sexual function.

However, aging is not the only reason people experience sexual dysfunction. Sometimes, these symptoms are early warning signs of heart trouble or other physical ailments, or they can be symptoms of a psychiatric illness such as depression or anxiety. When a person is experiencing these illnesses, it is very common to lose interest in sex.

Sexual dysfunction can also occur as a side-effect of certain medications. Many of the commonly-used SSRI (selective serotonin reuptake inhibitor) antidepressants cause delayed ejaculation. This side-effect even means these medications are sometimes used as a treatment for premature ejaculation.

Another common reason for sexual dysfunction is simple performance anxiety. This could occur as anxiety about the act of intercourse or the relationship, or could be an extension of an anxiety disorder.

Other contributing factors could include an unsatisfactory relationship, self-doubt, low self-esteem, fear, previous negative sexual experience such as rape, lack of knowledge about sexuality or fear of interruptions (such as children bursting into the room).

Feelings of guilt about the situation, physical discomfort, use of alcohol or drugs, difficulties because of physical illness, feeling run down or tired, or recent childbirth are also all factors that could lead to problems in sexual function.

If the difficulties are the result of the use of a certain medication such as an SSRI, there are a number of strategies. Sometimes adding a second medication such as bupropion can help, but it may also be necessary to change antidepressant medications.

This is something that should be discussed with a physician as the strategy may differ according to the individual.

If sexual dysfunction occurs as a symptom of an underlying psychiatric problem such as depression or anxiety, treating the psychiatric illness may help.

Generally, it is important to deal with relationship issues, co-existing mental or physical illnesses, and any other secondary issues that may be contributing to sexual dysfunction. Sexual education may also be beneficial.

When sexual problems are not dealt with, they can lead to further relationship tensions as well as more serious problems such as depression or low self worth.

Don’t be afraid to seek help if you are suffering with sexual dysfunction. 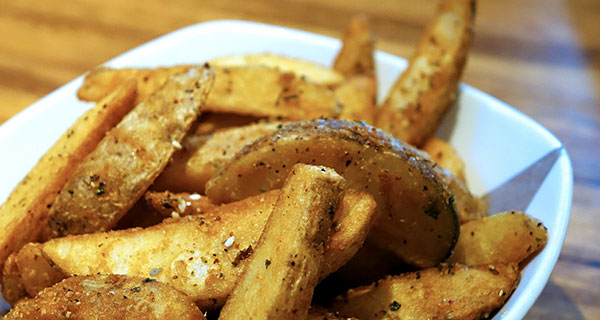 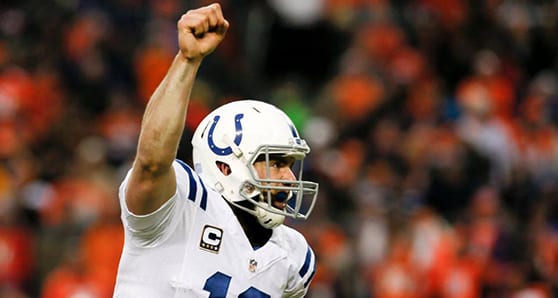 Fans’ expectations of athletes are out of whack

Why you need to talk to your teens about sex 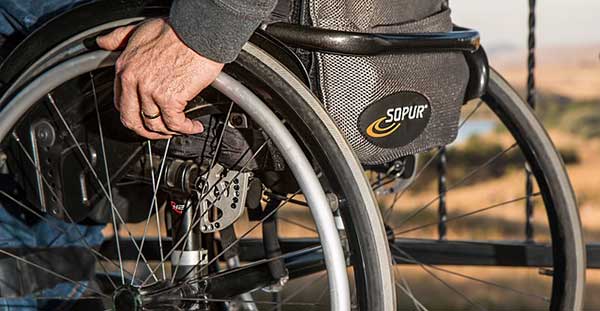 No guarantee of quality supports for disabled Canadians