Public health must become a priority 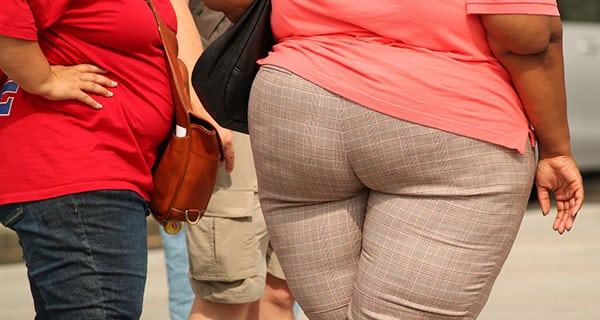 In 2010, Canada’s ministers of Health stated in a Declaration on Prevention and Promotion that “the promotion of health and the prevention of disease, disability and injury are a priority and necessary to the sustainability of the health system.”

So you would think that public health would be a clear priority in Canada’s health-care system. However, Canada’s governments have not acted in accordance with those fine words.

Public health is the only part of the health-care system that’s wholly concerned with preventing death, disease and  injury. While most apparent in infectious disease control, it plays a leading role in the fight against tobacco, chronic diseases, obesity, injury, substance abuse, addictions and mental disorders.

Not only does public health improve the health of the population, it’s one of the best ways to sustain our publicly-funded health-care system.

On average in 2015, the health-care system consumed 37 per cent  of provincial program expenditures, a proportion that all provinces are struggling to contain. Because as health-care funding’s share of the budget increases, it squeezes other sectors whose contributions to health and well-being are just as important: housing, education, social services and others.

There’s only so much the provinces can do to reduce the cost of health care through efficiencies before they have to reduce services and access.

But there’s a better way: reduce the burden of disease, which is the work of public health.

In addition, there are significant economic benefits from prevention, not only from avoided health-care costs but in avoided loss of production, income and tax revenue.

Public health is being weakened across Canada. It receives only three to four per cent of health-care funding, and in some provinces and health authorities, much less. Public health funding in Nova Scotia is among the lowest in the country, at 1.5 per cent of health-care spending in 2010-11. Quebec’s regional public health units were hit by severe budget cuts of 33 per cent in 2015, while the British Columbia auditor general reported last year that while all the care sectors within the system had increases in funding between 2012-13 and 2015-16, public health funding actually decreased.

It’s not only a matter of funding. Recent editorials and commentaries in the Canadian Journal of Public Health point to other problems, including downgrading the status of public health within governments and health authorities, eroding the independence of medical officers of health and limiting the scope of public health.

For example, the New Brunswick government recently dismantled the Office of the Chief Medical Officer of Health, moving some 70 of the 110 staff out of the Ministry of Health and spreading them across three different ministries. This prompted a former chief medical officer of health for New Brunswick to label these changes “a recipe for disaster.” But despite this and other strong expressions of concern from public health leaders across Canada, the New Brunswick government has gone ahead with its changes.

Nationally, the chief public health officer for Canada was downgraded by the former Conservative government from leading the Public Health Agency of Canada to being little more than an adviser to the president of agency. Inexplicably the Liberal government – which established the agency in 2004 – has failed to reverse this change in status and authority.

So significant is the crisis facing public health that last year, Canada’s chief medical officers of health – who rarely speak out publicly against the provincial and territorial governments for which they work – wrote in the Canadian Medical Association Journal imploring “health ministers to reaffirm commitment to the principles outlined in the declaration.”

Public health cannot fulfil its vitally important role with one hand tied behind its back. Our health-care system and the health of our population depend upon a strong public health sector.

Dr. Trevor Hancock is a retired professor of Public Health at the University of Victoria. Sen. Art Eggleton is chair of the Senate Standing Committee on Social Affairs, Science, and Technology.

Only private investment will save Canada’s economy 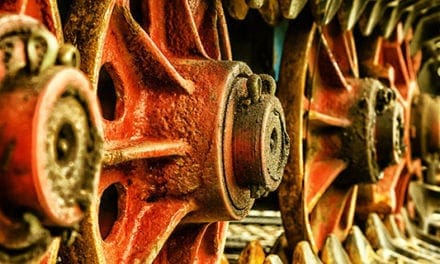 Wake up Canada, you have a business investment crisis 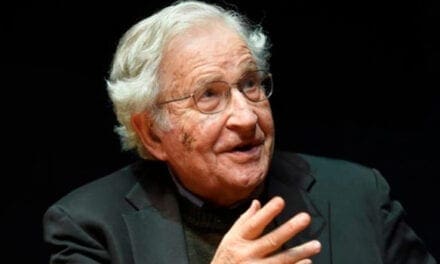