The power of the placebo effect

Medical knowledge and treatments have advanced more quickly in the last 50 years than ever before, but the powerful effects of placebo treatments are still reported and are not fully understood.

Simply put, a placebo is a medicine or medical treatment that has no active pharmacological ingredient. The term often refers to the inactive treatments that are given to some subjects during clinical trials in order to compare effects of real medication with the dummy pill or placebo.

A placebo effect occurs when a patient perceives a positive effect from the pharmacologically inactive treatment.

This is a very important aspect to clinical trials because even if two medications are compared and are equally effective, it is still unknown whether either of them works better than a placebo.

Only when an active drug is compared to a placebo will it be certain whether it is actually effective.

Reports of placebo effects are unbelievably common in most areas of medical research and treatment. It is estimated that in psychiatric drug studies, between 20 and 50 per cent of subjects who take a placebo report positive results. In other words, their psychiatric symptoms improve while on the fake medication. It is mystifying, but is a very real phenomenon.

Although the placebo effect is not fully understood, it has been attributed by some to be a testimony to the powers of the human mind. A positive effect is likely to occur if the person receiving it has a positive attitude and truly believes the treatment will work.

Placebo effects can be credited for virtually all the beneficial effects that occurred in ancient days before effective treatments were discovered.

It is well known by medical scientists that psychological factors can change, modify or suppress the usual effects of a medication. In fact, studies have shown that initial effects sometimes depend more on the expectations of the patients than on the actual properties of the drugs. The effectiveness of a pill can also be influenced by the colour, shape, size and cost.

In general, while positive placebo effects can be helpful, they are usually short-lived if the patient has a chronic, serious illness.

For example, people who are on placebo medications in depression trials may experience alleviation in their symptoms for a short time, but will probably experience another depressive episode unless they are on effective antidepressant medication.

Placebo treatments have been used for generations and will undoubtedly still serve to fill the gap for conditions that do not have a proven treatment. Many unproven remedies are still marketed that have not been proven effective. Most of these are merely expensive placebos. Anecdotal reports of benefit, no matter how frequent, do not constitute proof.

Medications that have been scientifically tested through controlled clinical trials and compared with placebos are the only treatments that are classified as clinically effective. They have been proven to show positive effects that exceed and are more reliable than any positive effects for a placebo treatment. 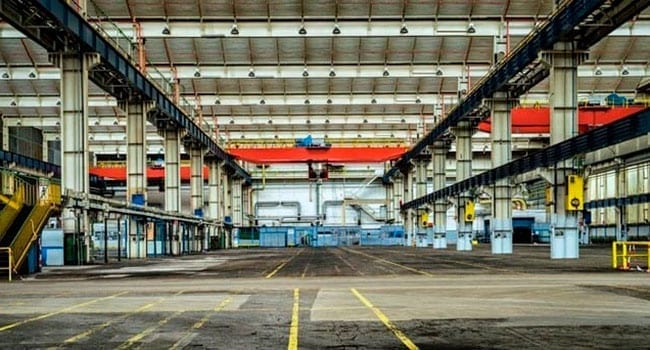 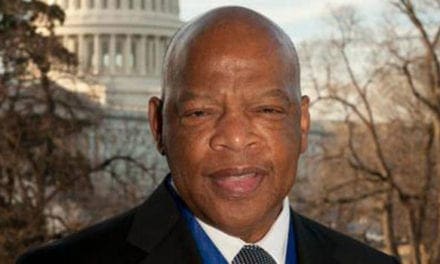 How to put the legacy of John Lewis to good use 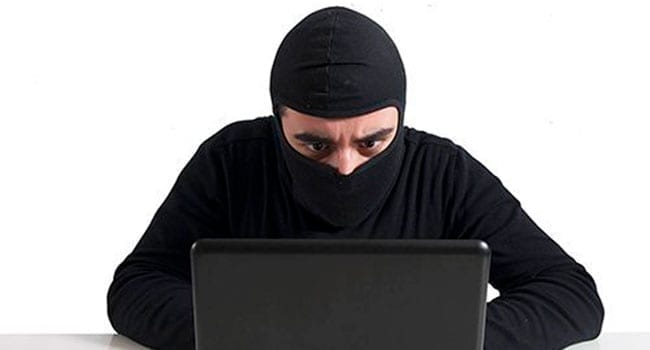