The NHL shoves concussion conversation behind a curtain 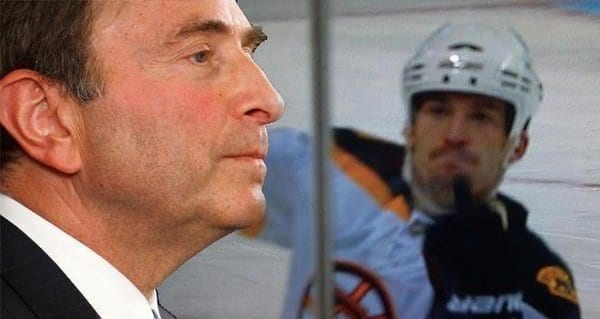 It used to be a staple of TV game shows. The grinning host on the stage. The dishevelled contestant looking dazed before him. “Do you want the $100 I’m holding in my hand … or would you like what’s behind the curtain up on stage?”

Maybe it was a new set of furniture. Maybe a car. Maybe a fruit juicer.

With apologies to The Price Is Right, there has been a similar dilemma for over 100 former National Hockey League players the past while. Did they want the modest cheque being offered by Good Times Gary Bettman? Or did they want what could be a colossal but uncertain future prize hidden behind the curtain?

There was a hook. Of course, there’s always a hook in such games. Should they take the $22,000 cheque offered by the NHL they could never, ever have what might lie behind the curtain.

And they could never, ever blame the league for asking them to make a bad choice.

The ‘game show’ in question is no game show. It is, in fact, a deadly serious class-action lawsuit of former players who accused the NHL of failing to prevent head trauma while promoting the violent play that they claim led to their brain injuries.

The league has agreed to settle with retired players in a deal that could net each $22,000 (and have them eligible for up to $75,000 in medical treatment). The hook is that, unless they take this negotiated deal now, they can’t hit up the league for the money later. Anyone wanting more will be on their own dime. And good luck fighting the NHL’s battery of lawyers.

(The cost to the NHL for this is $18.9 million to 318 complainants. The National Football League concussion settlement, by contrast, covers 20,000 former players with payouts expected to top $1.5 billion over 65 years. The NFL concussion lawsuit claims panel has already approved more than $500 million in awards and paid out $330 million.)

A few former NHL players – Daniel Carcillo for one – say they will vote no to the league’s very modest cheque and fight on. (Carcillo is donating his brain to science.)

But almost all the other ex-players in the lawsuit will likely sign on.

Players’ attorney Stuart Davidson told The Associated Press why: “I think it’s important for players who have an opportunity to settle their case with the NHL now to understand that before they get anything through a trial against the NHL, it’s going to cost millions of dollars in experts to get there, and that’s going to have to be paid for before they see a penny from any recovery, assuming they win.”

In short, this is as good as it gets for men with limited means and lifespan.

The NHL also says that, by taking the cheques, the former players will agree with the NHL that the link between a concussion and long-term brain damage is unproven. Or as deputy commissioner Bill Daly pontificated last spring, “This is not the commissioner’s view, it’s the science view.”

Science or not, the NHL had these players over a barrel. Many need help. Now. A few come from the big-money era that began in the mid-1990s, but plenty are older men trying to have a little quality of life in their sunset years. Some are the same players who had to take the NHL to court in the ’90s to get a surplus returned to their pension fund that had been improperly used by owners.

Many are also loyal to a fault to the league that promoted their rock ’em, sock ’em style. In a perverse bit of Stockholm Syndrome, they don’t want to lose the connection to the game. Or The Game, as the people in the culture call it. They nurse the hope they might be called on to scout of simply to appear at old-timers games. Losing that life line to their youth is almost as bad as losing their memories and mental faculties.

Gary Bettman, Hall of Famer, knows all this very well. He knows how much many of the players want the crest on the chest, want the faded glories of the past. And knows that many think, without evidence, that tweaking the NHL’s tail might affect other payments they do get from the league.

But he also knows he’s faced down people like Connecticut Sen. Richard Blumenthal, who wants the NHL to accept blame for the effects on players’ brains after years of punches, elbows and shoulders to the skull. Bettman took a position on the NHL’s responsibility for these things –  virtually none – and made it stick with this lawsuit.

As opposed to the NFL, Bettman never backed up or hinted the NHL might have had a problem. Now he can look like a hero to his bosses at the league’s board of governors. He can go to events such at the Hockey Hall of Fame induction and talk about how the NHL is a caring community under his leadership.

And he can keep the contents behind the curtain on the stage a secret forever. 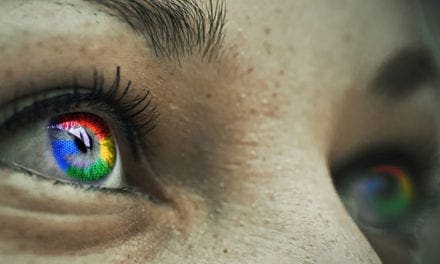 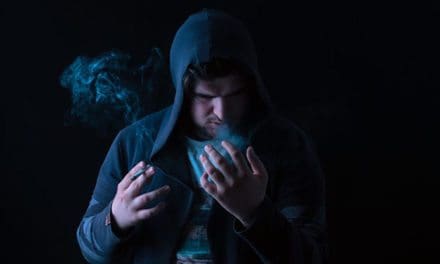