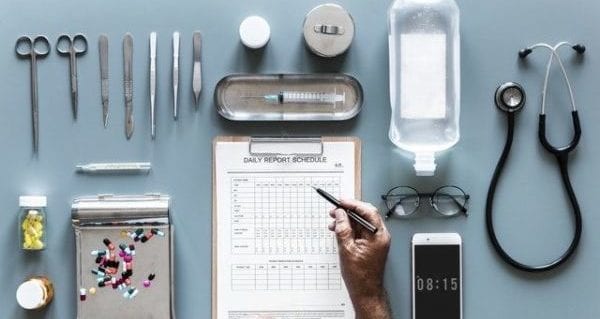 There is perhaps no service the government is involved with more personal than health care. When a person or loved one is sick and in need of care, Canada’s failing health system becomes an immediate concern.

There’s a general consensus among analysts that Canada is a high-spending country on health care but a comparatively modest or even poor performer.

While politicians fear reform and use terms such as the “third rail of politics,” genuine reform is on its way one way or another.

The day-to-day frustration with our health system is well founded. Among industrialized countries with universal health care – countries that ensure access to health-care services regardless of ability to pay – Canada spends more as a share of the economy (after adjusting for differences in demographics) than every other country except Switzerland, France and Norway.

And of course, long wait times for medical treatment have unfortunately become a staple of our system. In 2017, the median wait time from referral by a family doctor to treatment was 21.2 weeks – 128 per cent longer than the first data reported for wait times in 1993 and the longest on record. And we rank last on most indicators of wait times of countries assessed by the Commonwealth Fund.

The combination of high costs and middling performance, plus the experiences of many Canadians, have combined to create momentum for reform.

Understanding that politicians are generally followers of public opinion rather than leaders, the change in polling on health reform is encouraging. For example, a poll conducted earlier this year showed 76 per cent of Canadians are open to private health care. This is a material increase from a similar set of questions asked in 2009, when only 56 per cent of Canadians indicated they were open to private care.

Public support for genuine reform may reach such strength that all political parties will offer serious proposals for changing our system.

Another potential source forcing reform may be demographics. As many Canadians know, the share of seniors of the total population is expected to increase from less than 15 per cent at the start of the 21st century to more than 25 per cent by the middle of the century. Seniors are the largest consumers of health-care spending of any age group. The average spending per person for someone over the age of 65 was $11,625 compared to $2,664 for Canadians aged 15 to 64.

At the same time, the share of the population of working age – people who will pay for government services through taxes – will fall from just under 70 per cent in 2010 to less than 60 per cent by mid-century.

More seniors consuming health services with fewer (proportionately) Canadians of working age will place enormous pressure on government finances over the coming decades. A recent study estimated the share of provincial budgets consumed by health care will increase to 42.6 per cent by 2031; almost half of provincial spending.

There will be increasing pressure for governments across the country to do a better job on health care with increasingly strained finances, which could be a catalyst for reform.

A third source for potential health-care reform is the court case by Vancouver physician Brian Day that’s slowly making its way to the Supreme Court. While it may take several more years, this case may force health-care reform on the country.

Increasing support for reform by average Canadians, constrained public finances and/or a court case could all be catalysts for genuine health reform over the next few years. It seems increasingly clear that one way or another, Canada’s health-care system will change

Jason Clemens and Niels Veldhuis are economists with the Fraser Institute. 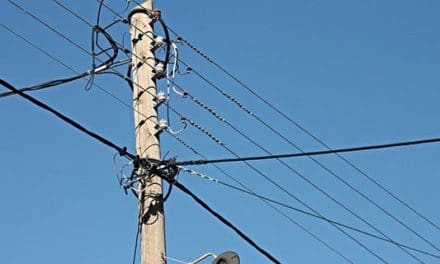 The case for privatizing Crown utilities