Canada can learn from Swiss and Dutch drug coverage

By Bacchus Barua
and Kristina Acri
The Fraser Institute

The Liberal federal government seems poised to propose a national pharmacare plan in time for the Oct. 21 federal election.

Many proponents note that Canada is the only industrialized country featuring a universal health-care system that doesn’t provide universal coverage for prescription drugs.

However, those same proponents often ignore the fact that other countries provide universal health care markedly differently than Canada.

While some countries (such Australia and the United Kingdom) provide coverage for pharmaceuticals through government-run programs, others (such as Switzerland and the Netherlands) provide universal access for all health-care services – including pharmaceuticals – through private insurers. And all four countries allow a private-sector role in the insurance and delivery of medical services.

However, you’re unlikely to find proponents of single-payer pharmacare in Canada mention those facts up front.

But Switzerland and the Netherlands in particular serve as interesting examples for Canada.

Both spend about the same amount on health care as Canada (10.5 per cent of gross domestic product in 2016). Switzerland spends a little more (about 12.2 per cent) and Netherlands a little less (10.4 per cent) – and that’s before adjusting for the fact that both countries have relatively older populations than Canada.

At the same time, both countries have more physicians, nurses and acute-care beds than Canada. And they have much lower wait times for care. In 2016, 18 per cent of Canadians reported waiting four or more months for elective surgery compared to seven per cent in Switzerland and four per cent in the Netherlands.

Both countries also ensure their citizens are covered (on a universal basis) for prescription drugs.

Rather than be the insurer, governments in both countries require individuals to purchase insurance from private insurers in a regulated but competitive market. The insurers, in turn, must ensure coverage for (at least) a basic basket of medically-necessary care, including prescription pharmaceuticals, and must accept all applicants regardless of medical history. Individuals are charged premiums based on where they live and are generally expected to share the cost of medical treatment or prescription drugs.

In Switzerland, in addition to premiums, individuals must pay at least the first 300 francs (about C$400) before insurance kicks in. After that, they pay 10 per cent of the cost of treatment or prescription medication. Individuals aren’t forced to exclusively use generics and can obtain higher-cost brand name pharmaceuticals for a higher copay of 20 per cent.

In the Netherlands, under the Health Insurance Act, all insured persons aged 18 and over pay a “nominal” premium to their health insurer, which averages around C$1,760 a year. The Dutch health-care system generally imposes very little cost-sharing on individuals, with very low (per capita) out-of-pocket spending (about 0.65 per cent of household spending in 2015). And health insurers may also choose to waive the deductible when patients use preferred pharmaceuticals.

Of course, both countries understand the importance of protecting vulnerable groups. So low-income citizens and those facing high drug costs are protected through premium discounts, cost-sharing exemptions and other safety nets.

These countries also have greater access to new drugs. Switzerland is often the country of first launch for many pharmaceuticals. The number of new approvals in 2015-2016 by Swissmedic was 27 out of 42 proposed drugs compared to 20 out of 27 for Health Canada. And the number of drugs submitted for approval in Canada was only 64 per cent of the total for Switzerland.

So yes, countries such as Switzerland and the Netherlands have more resources, shorter wait times and provide pharmaceutical universal coverage for their citizens. However, they both also partner with the private sector and expect patients to share the cost of treatment.

As we move toward ensuring universal access to pharmacare for Canadians, we should also be fully aware and honest about how others countries achieve this feat. 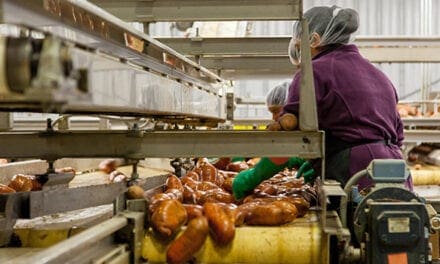 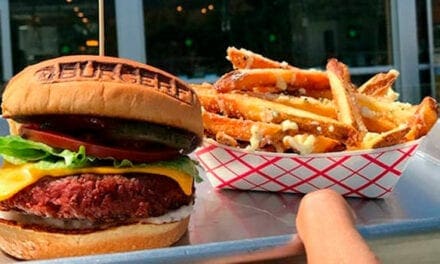 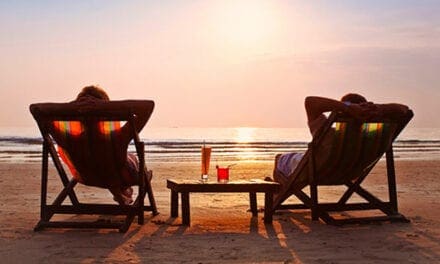 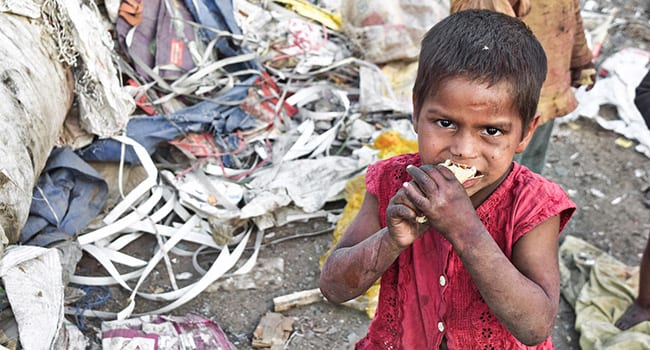