Some promising treatments for Alzheimer’s 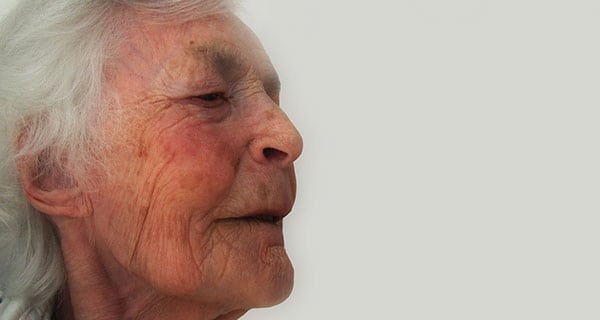 One of the first questions to arise after a diagnosis of Alzheimer’s Disease almost always deals with treatment. People want to know what treatments are available, how they work, what they will mean in terms of symptom improvement and the length of time left for the patient to live independently.

Amyloid plaques cause damage to the cholinergic areas of the brain involved in memory and learning. As these neurons die, there is diminishing acetylcholine. When it can be conserved, the progression of impairment is slowed. Unfortunately, once neurons degenerate fully and can no longer produce the neurotransmitter, the drugs are useless.

This is purely symptomatic treatment and does nothing to slow the progression of the disease. It does help people with Alzheimer’s to maintain function longer and may delay placement in a long-term care facility.

Another class of medications called NMDA receptor antagonists is also used to treat Alzheimer’s in addition to the drugs that work to conserve acetylcholine. The first such drug is memantine.

Because this medication works by an entirely different mechanism than the cholinesterase inhibitors, there is reason to think that when used together they will have additive effects.

Many other products are also under development. What if we could block the enzyme that cuts the amyloid precursor protein (APP) to produce Abeta amyloid peptide? This would eliminate the amyloid plaques, which in turn damage the neurons. Such inhibitors are already under investigation.

Because there is an inflammatory process involved in the disease, some have thought that anti-inflammatory drugs might slow down the progression. Studies are underway to test this hypothesis.

Because APOE genes are involved and involve cholesterol metabolism, it has been suggested the lipid lowering drugs such as statins might be effective in preventing Alzheimer’s. Studies are underway to test this idea.

Work also continues in an attempt to develop a vaccine to produce antibodies against the amyloid in plaques. This would lead to the elimination of excessive amyloid and reduction of plaques.

There is a debate about the effects of estrogen on Alzheimer’s. Do women have more Alzheimer’s because of their diminishing estrogen levels after menopause? Studies looking at the effects of hormone replacement therapy on the brain are underway. So far the results have been mixed.

The genetically modified cells were produced from the skin cells of the patients. They were modified to produce extra nerve growth factor – a protein that prevents cell death and stimulates function.

Researchers then implanted the cells into a degenerating area of the brain. More research is needed in this area, but the results to date are promising.

As research in this field continues, it is likely that more and more effective treatments will be developed. Perhaps there will come a day when a diagnosis of Alzheimer’s disease will become a rarity and declining memory will no longer be accepted as a normal part of aging.

A small dose of normalcy in Canada 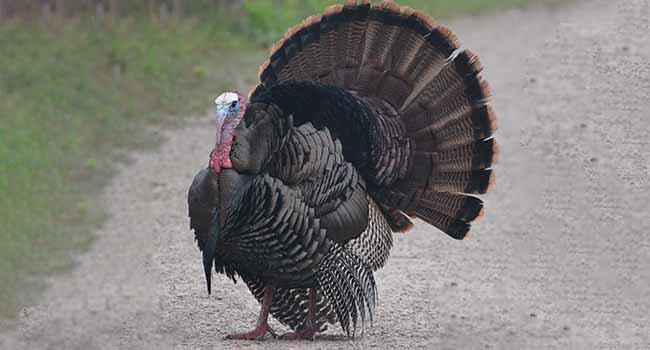 Prying into the private lives of birds in love 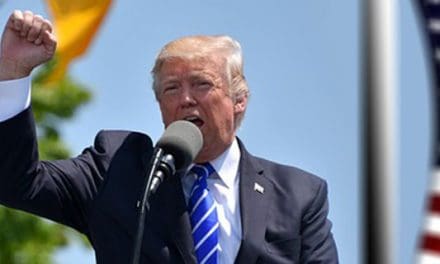 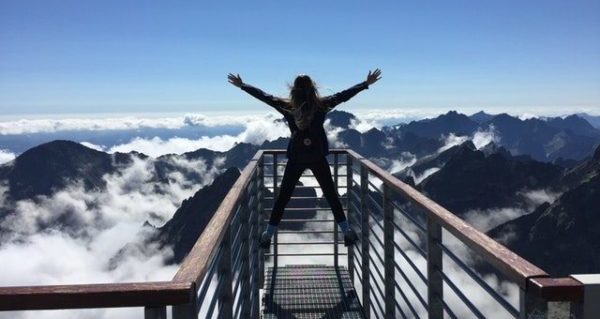 How a journey through hardship can inspire your life