We need clarity to conquer COVID-19 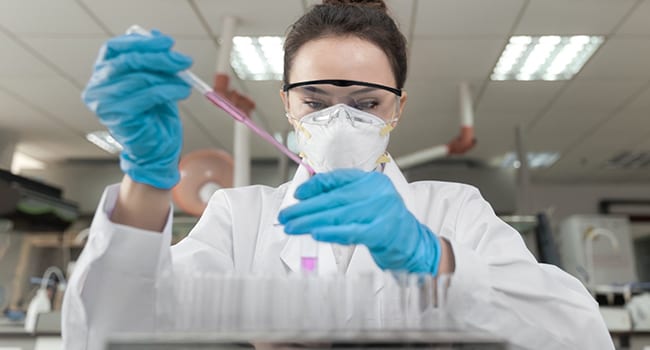 “Pandemics are a magnifying glass that sheds light on social conditions,” says May-Brith Ohman Nielsen, professor of history at the University of Agder in Norway.

Pandemics lay bare the failures of a country’s organization and capacity that went unnoticed during uneventful times. Conflicting policies, staff vacancies, purchase orders for the wrong items, a lack of required items, poor communication, health inequalities, and all the other normal foul-ups in organizations are just another day at the office.

In a pandemic, these sorts of common foul-ups cost lives. Minute errors snowball.

Even though we’ve had half a dozen pandemics or epidemics in living memory, we still made poor decisions that made the current COVID-19 pandemic worse.

In the U.S., state governments have been sidetracked from their main priority of safeguarding people’s lives. Governments, hospitals, prisons, old-age homes, businesses and many others saved a few dollars on just-in-time delivery, but should have stockpiled necessary supplies.

Competition in the marketplace can be healthy. But competition in this pandemic led to chaotic bidding wars and panic buying for essential health-care supplies among North American governments. At the same time, United States exports of life-saving equipment continued until March.

Governments and health-care experts have been caught flat-footed by an event they knew was bound to happen. They knew millions of lives were at stake.

The American focus since 9/11 has been on terrorism. There was little focus on more likely risks such as severe weather and infectious diseases. One recent study showed that the vast majority of budgets in the U.S. earmarked for bio-defence against viruses and other biological agents were diverted to other activities. The 500,000 procurement officers in America, some of whom take part in emergency response meetings, obviously didn’t procure the right items.

There was little collaboration among governments, health-care providers and others. Communication failures were abundant. Now the public is wondering why they were told it takes a year and a half to test and market a vaccine, but others are predicting one in just three more months.

Frequent updating of facts pertaining to the pandemic led to many contradictions. After hearing there’s no evidence that a pet can transmit the virus, we then heard that a pet can. Incubation periods are said to be up to 14 days, except in reported cases where they’re longer. Masks were initially not recommended and even discouraged because they were thought to be not protective, and possibly even risky for the general user. But that messaging was quickly reversed, with good reason, so that masks were eventually recommended and then mandated.

Contradictory recommendations also saturated the public. Public health experts begged people to keep social distances to reduce the risk of contracting the contagion and formed serious shelter-in-place orders. Not long after, many public health professionals encouraged and promoted political protests that led to enormous mass gatherings in the U.S. It’s understandable that the general public was confused and even angry at the paradoxical messages.

The shelter-in-place orders were justified to flatten the curve, a term and campaign that was probably bewildering to people not used to statistics or graphs.

How can we flatten an existing curve?

We’d have to go back in time. Once a curve has been flattened, it’s a straight line – it can’t be both.

How are we citizens supposed to flatten a curve when that seems to be the job of people in the health-care field and government? And why does it require shutting down businesses and schools and jeopardizing livelihoods, which comes with its own health risks?

Instead, officials needed to get a clear message across to citizens to take precautions in order to avoid overloading hospitals.

We’ve had conflicting advice and poor decisions. Fresh air and sunshine were the natural disinfectants used in the treatment and prevention of tuberculosis. But we closed parks in this pandemic, making fresh air and sunshine a little less accessible. And we now know that being outside at a distance is safer than indoors. Travel restrictions were paired with masses of Americans coming home to clog airports. Many small businesses could have moved out to a sidewalk sale rather than close. Some public works could have continued with labourers staying two metres apart.

A lot of effort has gone into lengthy public debates about wearing masks and gloves. We’ve had this debate for six months while people were dying. Debates about masks, gloves and isolating are the evidence that something is missing in what should be simple communication tasks.

There’s a lack of trust and compliance, which is an indictment of the communication ability of authorities. We’re better off just staying indoors than having a public debate about how long droplets can hang in the air during a heated discussion on a street corner. We’re better off working from home than banning talking in an elevator in an office building.

Telling the public what symptoms to watch out for, to keep a distance of two metres from others, get tested, isolate and improve hygiene will have more of a positive effect than further detailed research.

We all wash hands, but the details about rubbing finger tips in the palm, fingers in between fingers, and getting to the backs of hands and wrists for at least 30 seconds several times a day is useful and even life-saving information. An explanation of why to avoid touching your face is also helpful – the virus can get a free ride into the eyes, ears, nose and mouth.

The mere act of informing the public and mandating certain actions seems to still bedevil politicians and public-policy practitioners.

Publishing in academic journals, tweeting, posting on a website and even holding a news conference comprises only half the work during emergency communications. The other half is getting people to understand and follow what’s said.

About 25 per cent of the population knows little about things a researcher may take for granted. This 25 per cent may be well-educated but in their child-rearing years, or working two jobs, doing shift work or learning English as a second language. Some just opt out of the mainstream news.

In order to reach all audiences, officials need to use press releases, opinion pieces in newspapers, a speakers’ bureau of experts to mix it up in high schools, service clubs, book clubs, community organizations, universities and elsewhere.

New and creative techniques are being used in general emergency communication. These include robo-calls, door knocking, doorknob hangers, lawn signs, LED signs on trucks and loudspeakers on helicopters. Germany used effective techniques to find COVID-19 cases in the community and prevent the spread of the virus. Ontario used its emergency alert calls to remind citizens to stay indoors. The City of Toronto used signage on bus shelters and elsewhere.

These are effective methods but they aren’t the only ones. Public health professionals need to tap into their creative side, team with communications and technology specialists, or tailor and expand successful strategies elsewhere for new populations and audiences.

As long as the virus lurks and poses any risk, we need our best people working to get the word out with laser-beam focus. We may have gotten off to a slow start, but it’s time to look forward and deploy new strategies about things we know can work in order to control the disease.

Dr. Derek Ng, PhD, is an assistant professor in the Department of Epidemiology at the Johns Hopkins Bloomberg School of Public Health. Dr. Deborah Prabhu, MBBS, graduated as a physician and worked in medicine in India before moving to Toronto. Dr. Allan Bonner, MSc, DBA, is a crisis manager based in Toronto.

Derek, Deborah and Allan are Troy Media Thought Leaders. Why aren’t you? 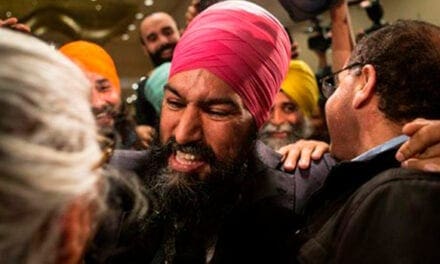 NDP fortunes on the wane in federal politics 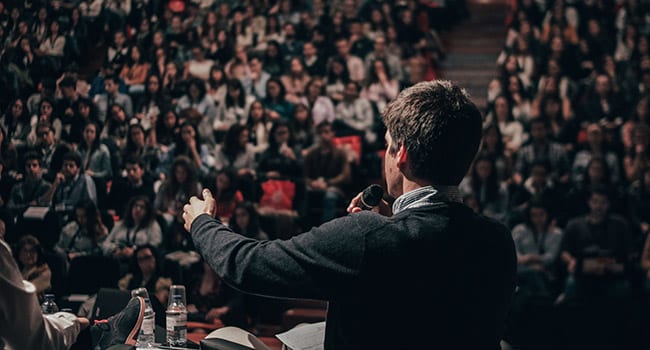 The struggle for free speech on Canadian campuses

Should the social media companies be considered monopolies? 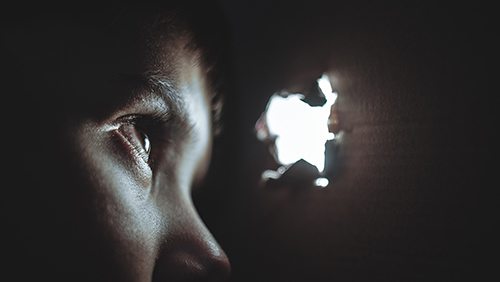