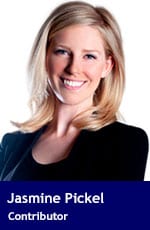 Toronto Mayor John Tory announced he’d have to make “terrible and devastating” cuts if the federal and provincial governments didn’t pony up cash to help the city fill its $1.5-billion budgetary void left in the wake of COVID-19.

Astonishingly, after begging for money, the mayor’s pet project, Rail Deck Park, is still going ahead.

Tory’s mega-park scheme is a complex project that would cover 20 acres of empty airspace above the rail corridor on the west side of Toronto’s Union Station. The mayor has been eyeing the vanity project for years, and, with a shot at a third mayoral term, he’s not about to let devastated finances get in the way of his legacy park.

The mayor says the park will cost $1.7 billion, but that price tag will more than double to $3.8 billion, according to a report recently released by the Canadian Taxpayers Federation

The city’s estimate excludes a number of relevant costs accounted for in the CTF’s report, such as financing, consulting, and project management costs. The CTF’s $3.8-billion forecast is a conservative estimate because costs that are impossible to calculate now, such as legal and accounting bills, were excluded.

Building a park over active railways is an extremely complex construction project with a number of high-level risks. Union Station is Canada’s “busiest transportation hub” with hundreds of trains and 300,000 people passing through it everyday – more than Pearson International airport.

A high degree of scrutiny over the city’s cost projection is warranted after the badly bungled Union Station Revitalization project, which ran behind schedule and over budget. It was supposed to cost $640 million and be completed in time for the Pan Am games in 2015. Instead, it cost $823 million and was completed three years late in 2018.

Toronto politicians shouldn’t be let off the hook for low-balling costs.

Matti Siemiatycki, an expert on urban infrastructure from the University of Toronto, suggests that cost overruns in megaprojects can occur because politicians benefit personally from the prestige of a project, so they’ll downplay costs to get projects started. Few projects are ever halted once shovels are in the ground.

This mayor has a history mismanaging taxpayer money.

Similarly, the mayor refused to save money on construction contracts by opting out of provincial legislation that would have made the bidding process more competitive.

Although the mayor claims he won’t raise taxes to pay for the park, he’s already broken his two-time election promise not to raise property taxes and is now adding 10.5 per cent by 2025. Besides, if the city increases development charges to help pay for the park – which it’s considering – those costs will be passed down from developers to future homeowners, akin to a tax increase to pay for his park.

Taxpayers couldn’t afford a $1.7-billion vanity project before the “sharpest economic downturn on record,” and they certainly can’t afford it with a $3.8-billion price tag now.

Jasmine Pickel is Ontario Director for the Canadian Taxpayers Federation.

Jasmine is a Troy Media Thought Leader. Why aren’t you?

Here’s the carbon tax bill for the average Canadian 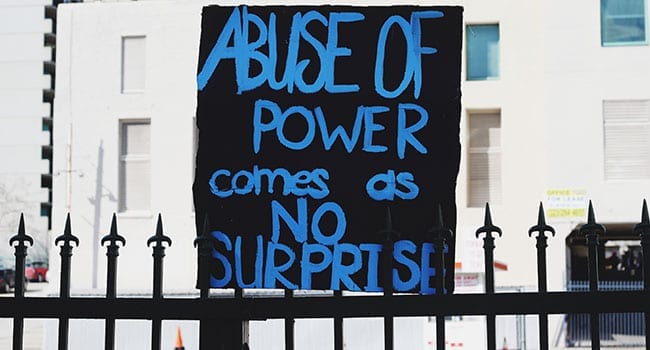 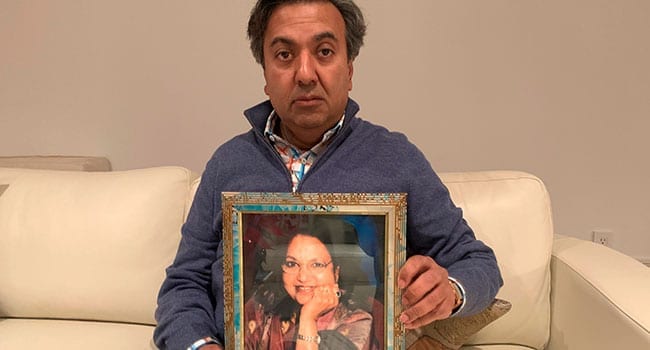 Why won’t Canada help me get my mother’s killers?