Move over flight shaming: environmentalists may be getting ready to target a new group of individuals. Overeaters. Yes, overeating could potentially become the next shaming social media target.

For months now, many have taken to social media to spread their concerns about choices made when travelling. The plane has been a special target of environmentalists, even if air travel is responsible for less than two per cent of all greenhouse gas (GHG) emissions.

While air travel does emit GHGs, the industry is far from being the worse culprit and many travellers have no other option but to fly to reach their destination. No matter: weaponizing science to support a social movement or support a political campaign is now the new norm and often leads to contentious debates. Similarly, food, even though it can be personal and culturally charged, is not immune to this phenomenon.

Public shaming may reach a new, awkward level by looking at how much we eat. A recent study published by the Obesity Society suggests that obesity and overeating generate approximately 20 per cent more greenhouse gas emissions when compared to the diets of people considered to have normal weight.

Researchers found that global obesity was estimated to contribute an extra 700 megatons of carbon dioxide emissions per year, or about 1.6 per cent of all man-made emissions, which is almost the same as air travel. The authors of the new study did emphasize that it is crucially important that this information not lead to more weight stigmatization. But, given the era we live in, and recognizing how social media can “interpret” science differently, the potential for consumers with excess weight to be stigmatized is real.

Climate change has clearly become an important issue for a growing number of consumers. Using rhetoric, such as calling it a crisis, is meant to pressure governments and industry to make changes and adopt new regulations in order to safeguard the planet and manipulate consumers to think differently and to become better environmental stewards.

We all make decisions based on professional responsibilities, personal wants and lifestyles. And, of course, we can all make different choices to help the planet. The public discourse is moving towards individualizing a plan of action to better serve the environment. But using guilt and dishonour to condemn choices we all make daily is starting to reach uncomfortable levels.

Obesity is a multi-faceted, highly complicated issue. Genetics, changing health conditions, mental health, our sedentary lifestyles are all factors that can contribute to sudden or long-term weight gains. Many times these factors are beyond an individual’s control. Linking overeating with climate change is a dangerous path to take and should be avoided at all cost because of the potential harm it can cause.

Food waste, on the other hand, is more controllable and not as personal. It is also not as complex. Our need to reduce the amount of resources used to generate the food we consume should be based on the food we waste and need to rescue, not obesity. And packaging, plastics, do represent a more appropriate target for environmentalist.

The Obesity Society’s study likely won’t help our quest to find a socially acceptable contract between good dieting and our environmental obligations. The year 2019 was marked by a very divisive, ridiculous debate between those who believed animal proteins are irreplaceable and those who fear that our current collective course of meat consumption is not sustainable. Fueled by highly public reports supporting one view or another, protein consumption has become a highly polarized, sensitive issue.

The great Protein war is dividing industries, scientists, and even families. Some conversations between interest groups have been shockingly disruptive in recent months. Global meat consumption is slowly reaching its peak and the world is changing, without the shaming. Considering how food can be as cultural as it is personal, shaming someone for eating a hamburger, or a good steak is simply impertinent.

Researchers conceded that, because of the imprecise nature of data combinations, readers should consider the study’s findings with some caution. However, this may not be enough to discourage some groups from using the study against those they believe are behaving irresponsibly in the face of our climate crisis.

And that would indeed be shameful. 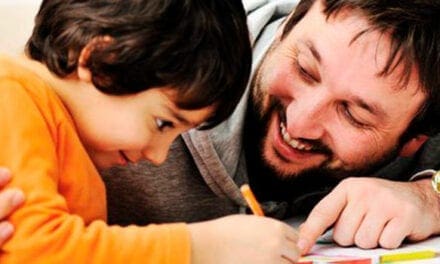 Why traditional school may not be ideal for your kids 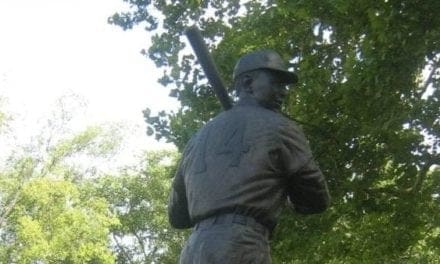 Paving the way with quiet dignity 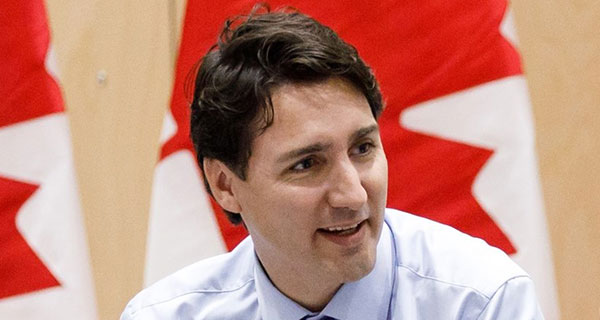 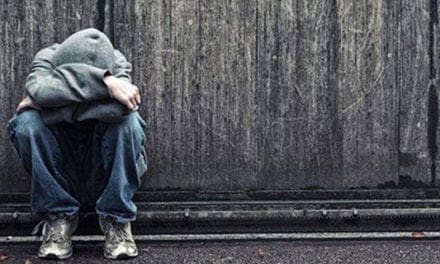