The Alberta government is not taking too little from taxpayers 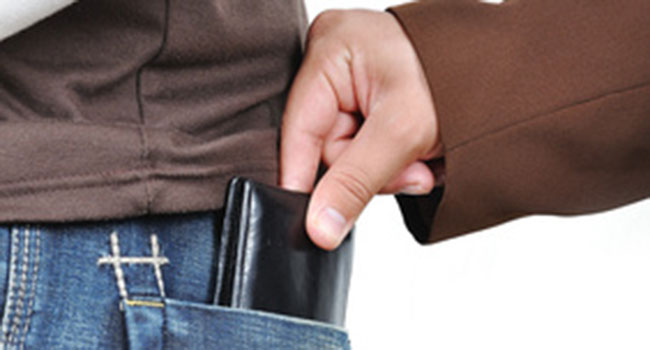 Albertans have many legitimate beefs with their governments. They have municipal employees having pension parties on their dime. They have a federal government that is getting ready to hammer us with its second carbon tax. And they “have the most inefficient provincial government in Canada by a country mile,” to quote Premier Jason Kenney.

But there is one problem Albertans don’t have: governments that take too little of their money.

With the province swimming in a sea of red ink, the usual suspects are crying out for more taxes. The nurses’ union boss claimed that the “province has a revenue problem.”

A MacEwan University professor believes that “the only way available is to look at a modest PST, to provide options for the government to be able to fund programs.”

A political strategist even told CBC that Kenney could use the pandemic as an excuse for imposing a sales tax.

Did COVID-19, the economic shutdown and the oil price collapse reduce government revenue? Absolutely. When Albertans take a hit, so will government coffers. But that doesn’t mean the Alberta government has a structural revenue problem.

So no, the Alberta government doesn’t have a revenue problem. The problem is that Alberta politicians like to shower interest groups with buckets of cash as soon the money comes in, instead of setting some aside for the rainy days.

After more than a decade of runaway spending, the Alberta government spends more per person than every other province. Even Quebec called out Alberta for its politicians’ big spending ways.

“Actually, Alberta is a bigger spender than its leaders would like you to believe,” wrote Pascal Bérubé, parliamentary leader for the Parti Quebecois.

“Alberta is not some libertarian’s dream, as some would like you to believe. The province is a perfect example of big government.”

Bérubé is bang-on: Alberta is a big spender.

Although the Alberta government generally brings in more revenue per person than B.C., it massively outspend its neighbour. If Alberta’s politicians brought their per person spending in line with levels in B.C., taxpayers would save $15 billion every year.

It’s going to take some time for government revenues to get back to normal, but hammering struggling Albertans with higher taxes will only make their economic recovery harder.

“I cannot imagine a dumber thing to do in the midst of a time of economic fragility, an oil price collapse and a global recession than to add a multi-billion dollar tax on the Alberta economy and Alberta families,” Kenney said.

Instead of reaching deeper into their pockets, it’s time for Alberta’s politicians to start living within taxpayers’ means.